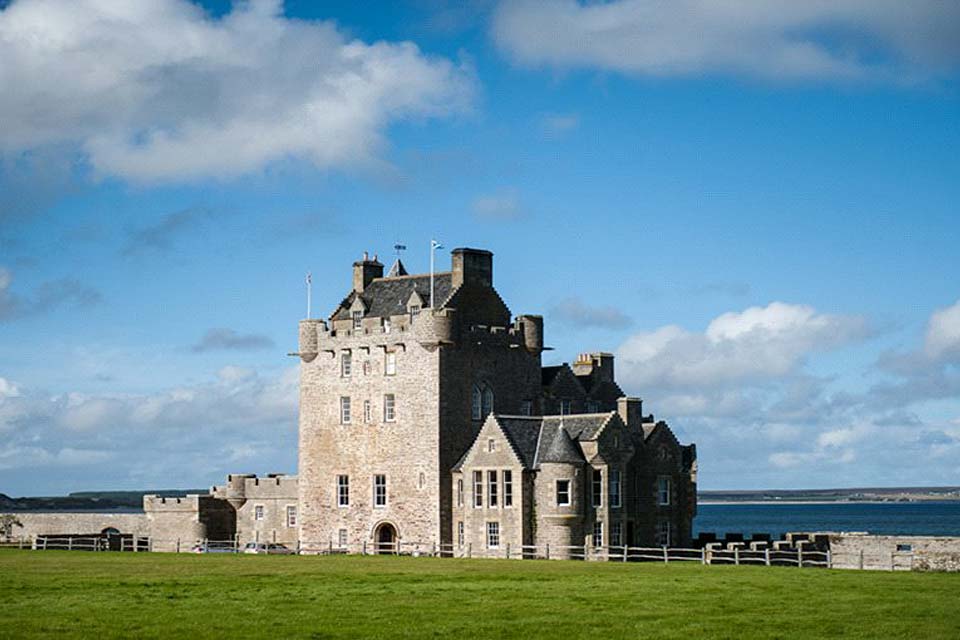 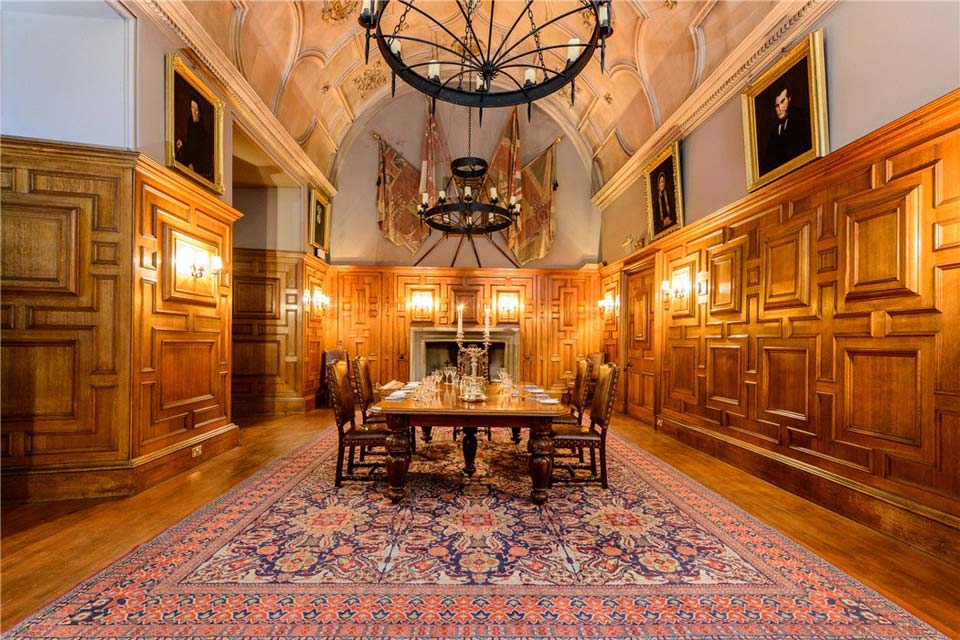 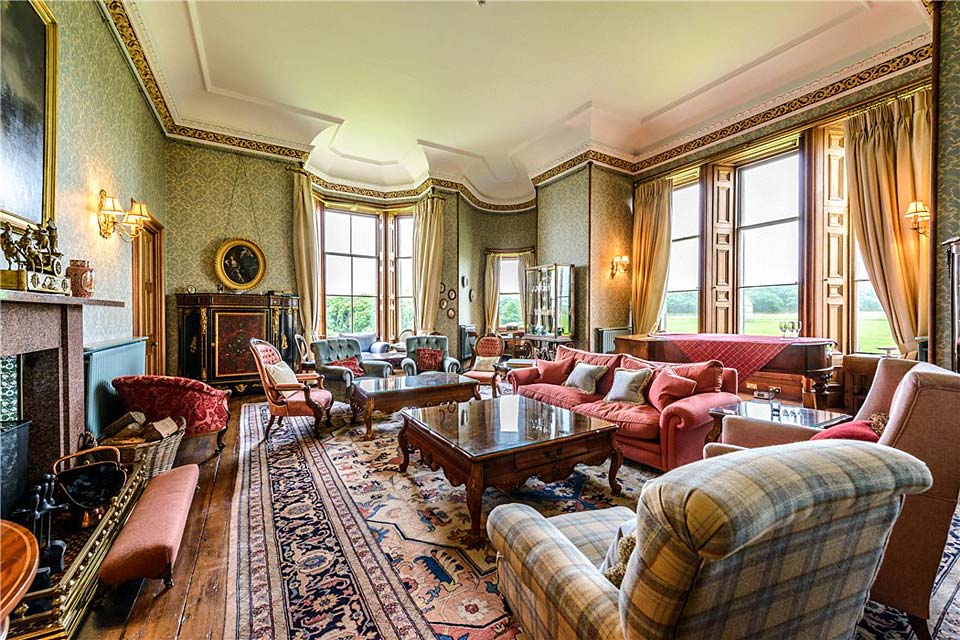 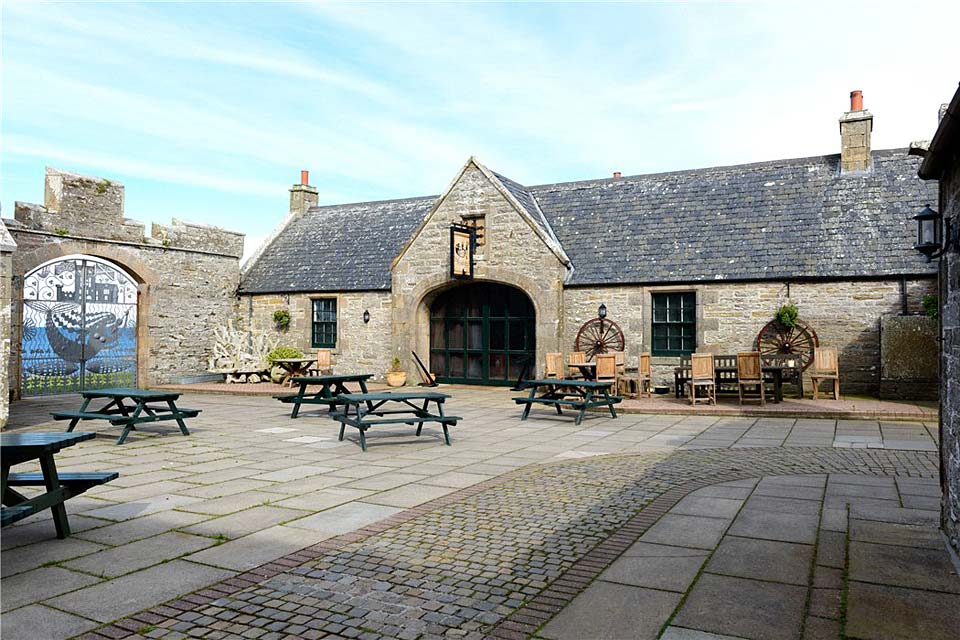 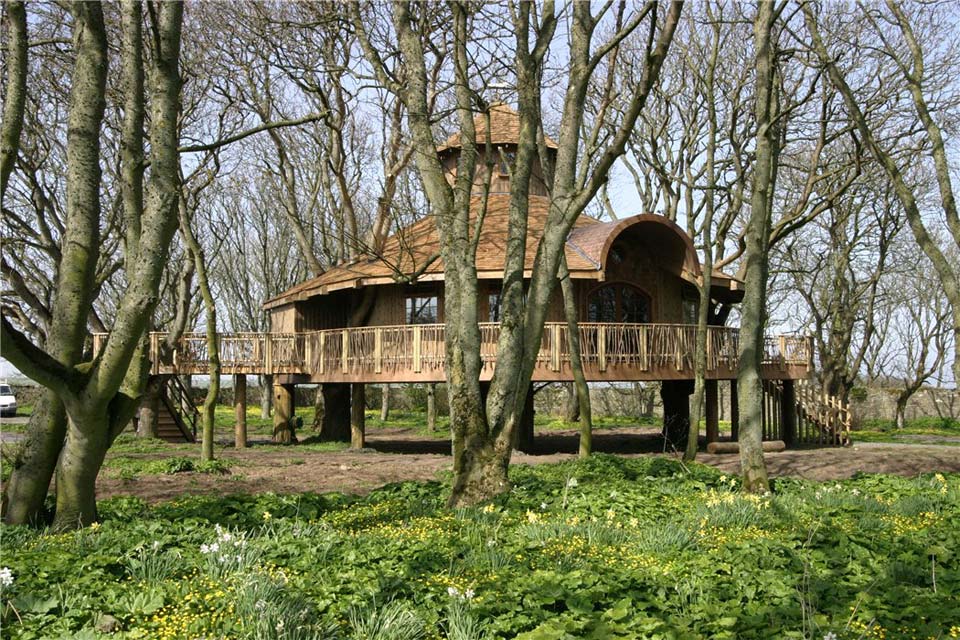 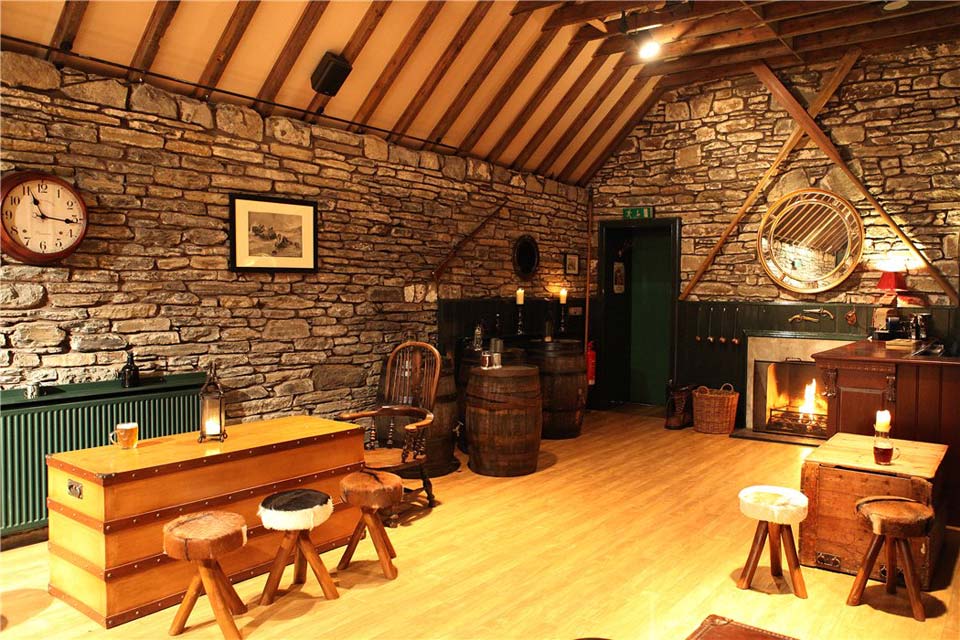 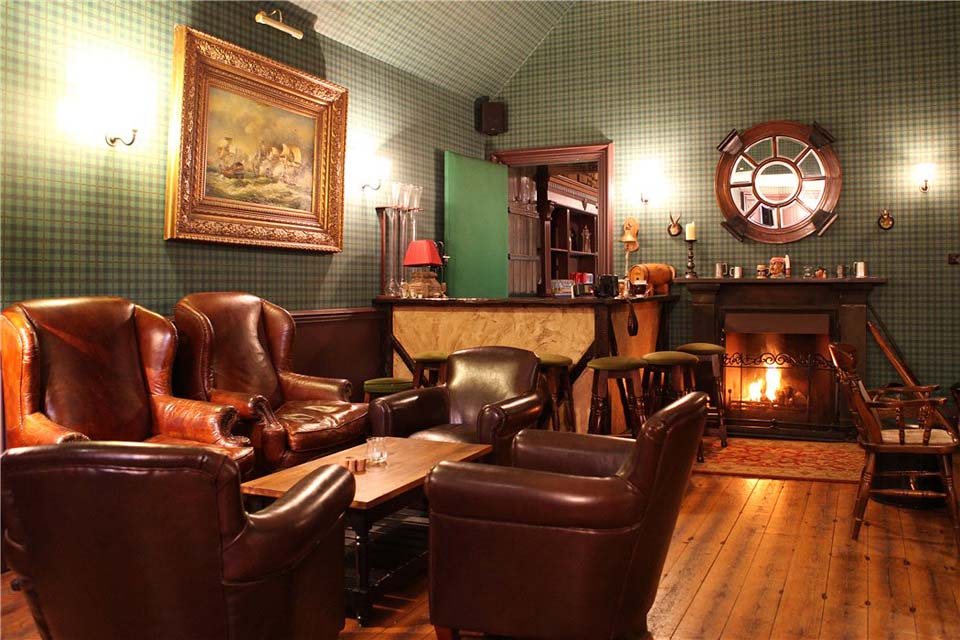 Live out your complete childhood fantasy with this two-for-one deal. When you purchase the Ackergill Tower, not only will you gain a 15th-century castle, but you'll also become the owner of Europe's largest treehouse. It sits on 30 acres along the coast of Sinclair Bay in the United Kingdom. The original tower was first built in 1475 but received a large addition in the 19th-century before its complete renovation in the 1980s. The building still maintains its historic details, offering 32 bedrooms as well as 10 receptions rooms for events. Along with the aforementioned treehouse, the deal also includes a Victorian walled garden, six cottages, and your own personal pub.