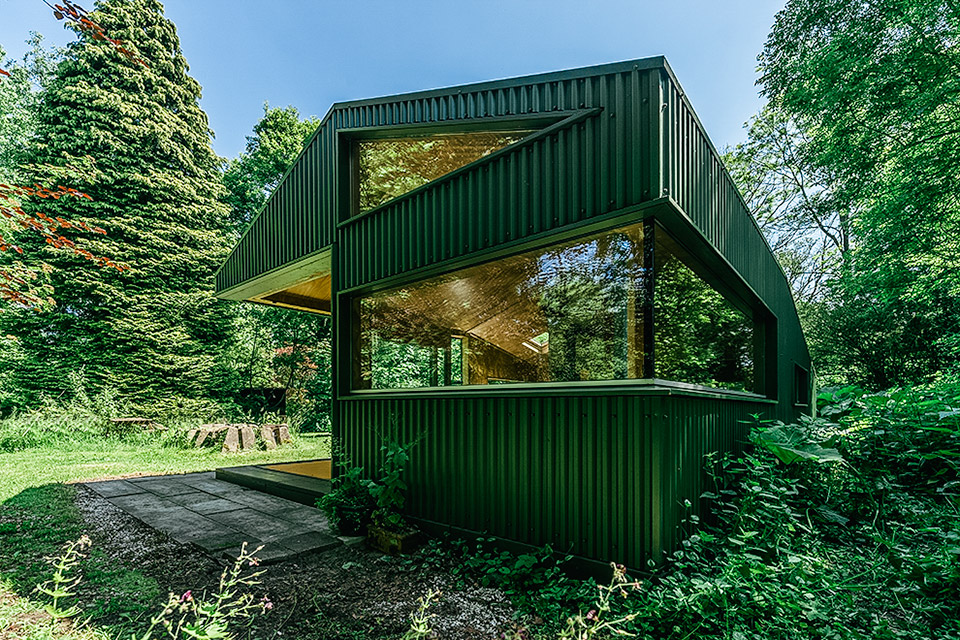 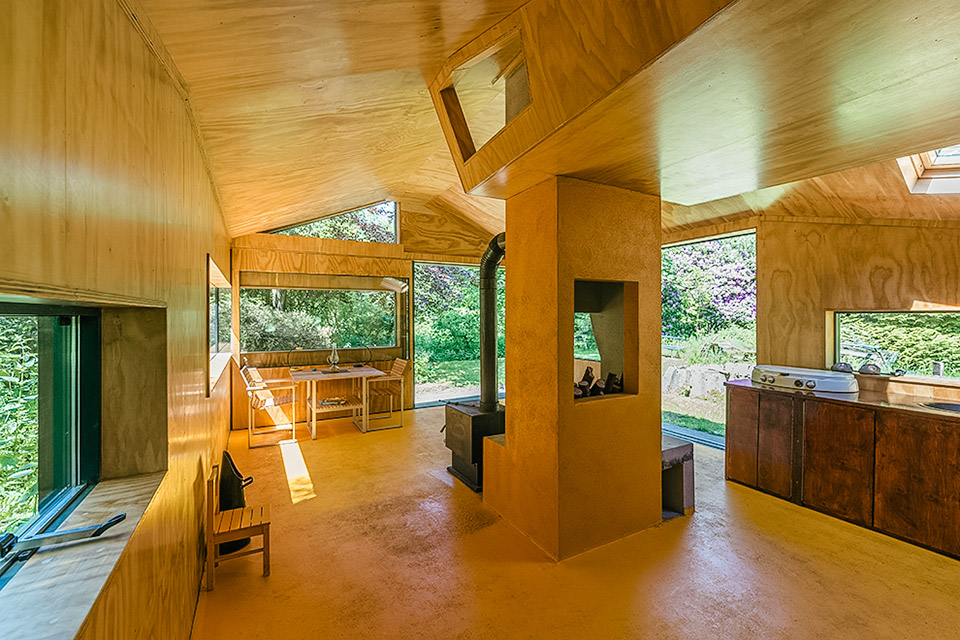 No, Henry David Thoreau didn't actually write Walden here. But if he were to take another woodsy break from society, Thoreau's Cabin would serve as a fine stand-in. This 35 square-meter structure serves as a shelter for the volunteers who help to maintain the surrounding 5,900 acre park, with a design that keeps the green, aluminum-clad building hidden from those on the approaching path. Two large sliding doors on the opposite end to merge the exterior and interior spaces, the latter of which includes an open area with a stove and chimney, a washroom with basin, and a small storage area. There's no running water or electricity, but as with Thoreau's original cabin, that's as it should be.