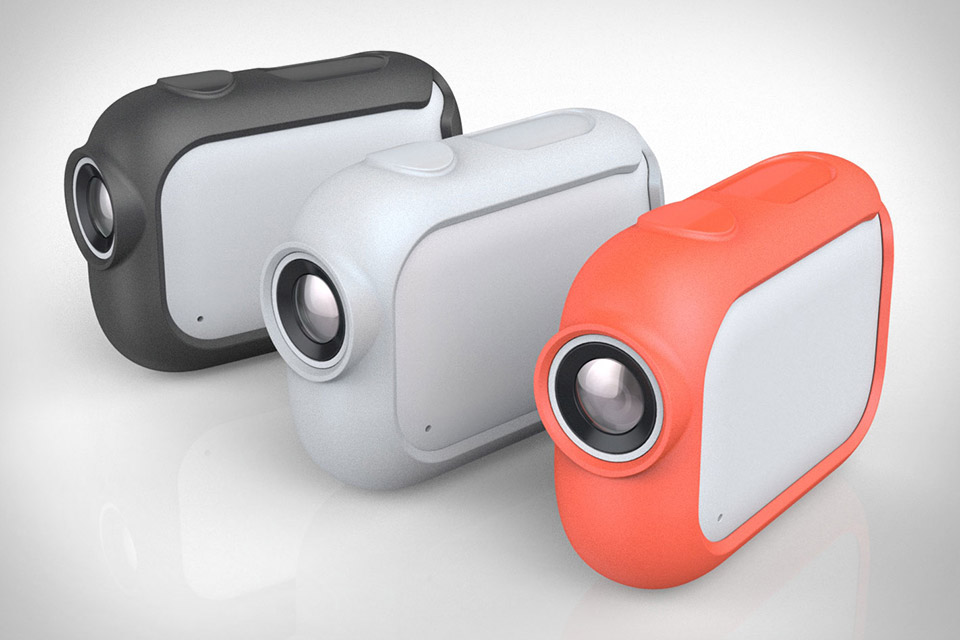 It doesn't shoot in 4K or super slow-mo, but unlike the footage you capture with most wearable cams, the video you shoot with the Graava Action Camera won't end up collecting dust on an external drive. That's because it uses a combination of sensors and intelligent software to detect the most exciting portions of your video, then automatically edits it down into something that's instantly shareable. It can even edit video shot with more than one camera, so you can get different angles in the same clip — all you need to do is drop it on the wireless charger stand and let it go to work.