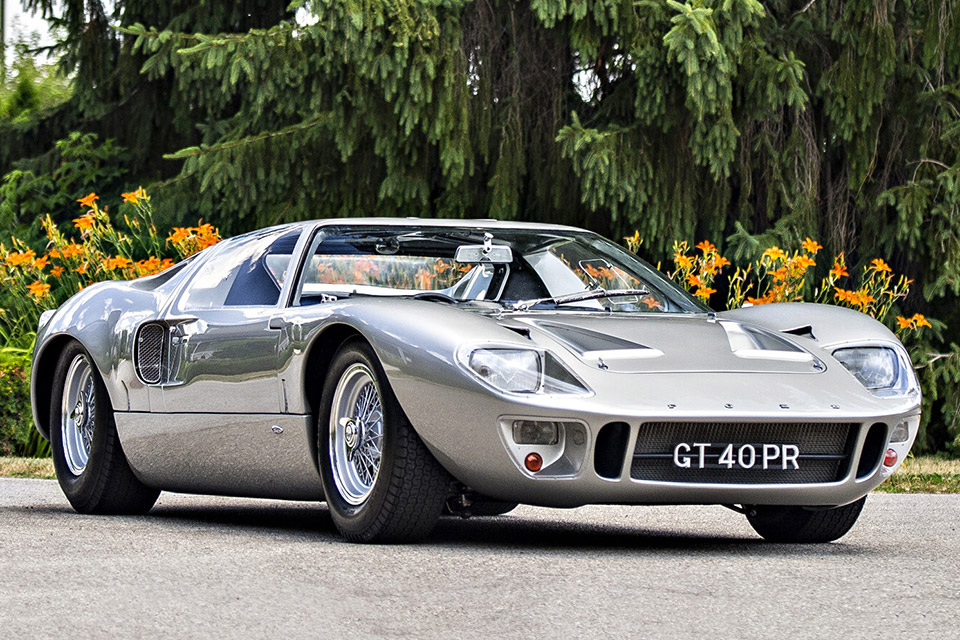 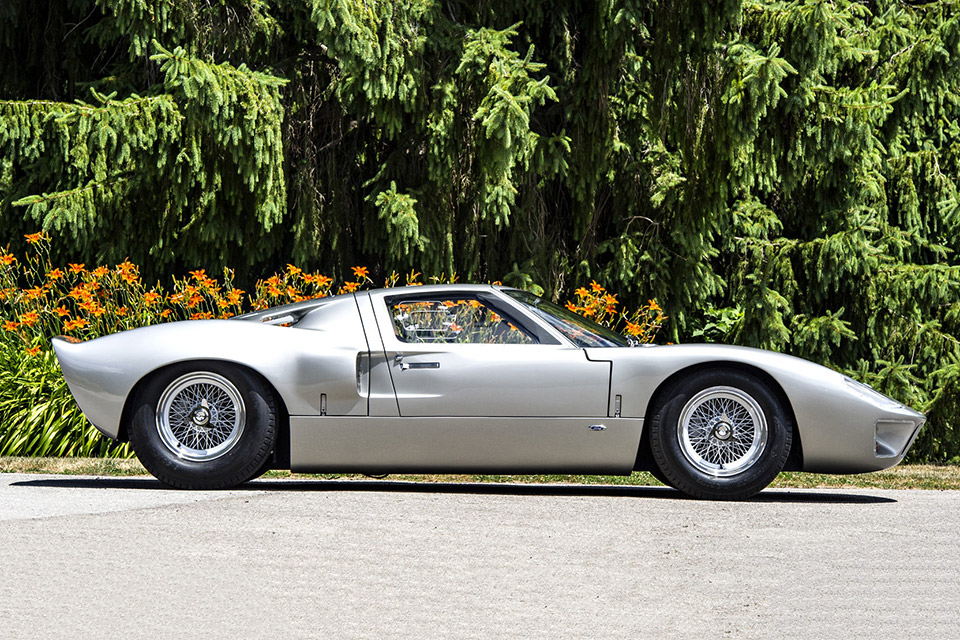 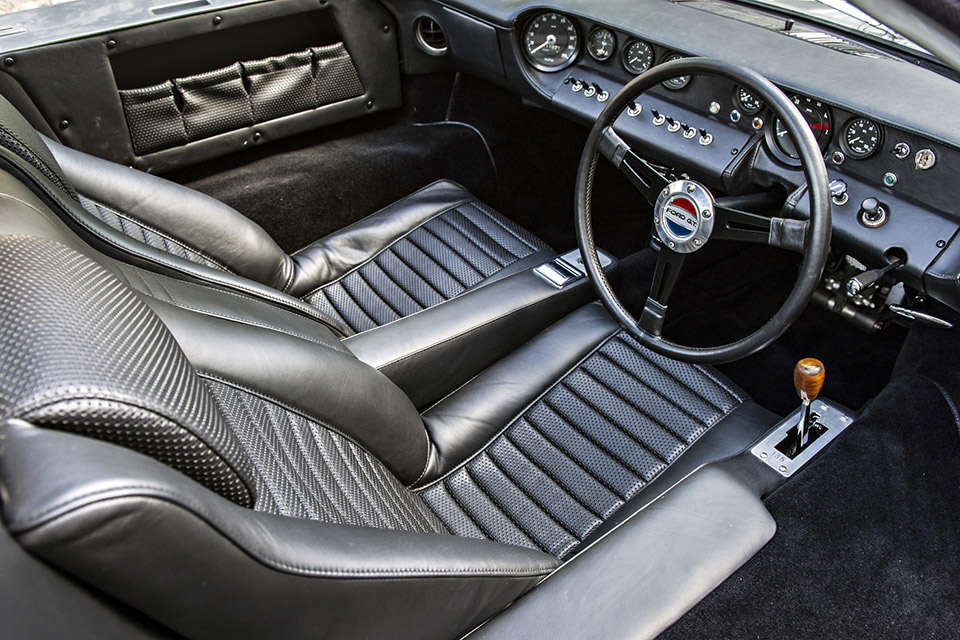 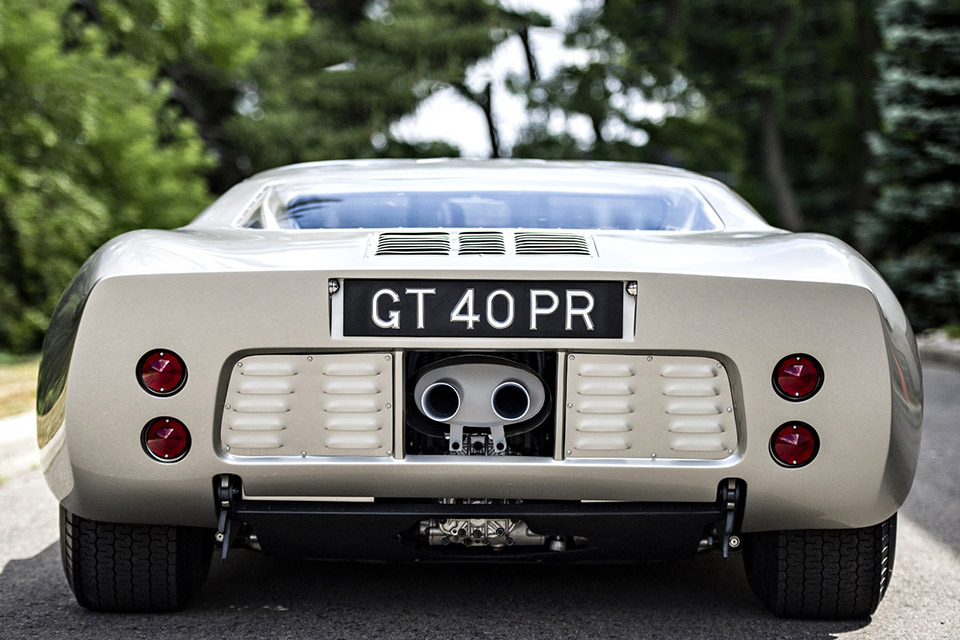 This 1966 Ford GT40 MKI isn't just any first-gen example of this historic race car — it was the first road-ready example ever delivered to the US. Built at Ford's Advanced Vehicles factory in England, it was powered by a high-performance 4.7L V8 producing 335 hp, mated to the same ZF 5-speed gearbox as the racing models. Yet the interior focused on comfort, with leather upholstery, air conditioning, a heated windscreen, and other niceties. It served as a test car for a short time before hitting the road as the company's official Promotional GT40. It was bought, sold, and repainted several times thereafter, until the current owner began a complete restoration in the mid 2000s, which revealed the original silver paint underneath, and an incredibly well-preserved chassis with many of its original parts. Today, it looks exactly as it did when it first arrived on these shores, and stands as a one-of-a-kind example of racing and motoring history.