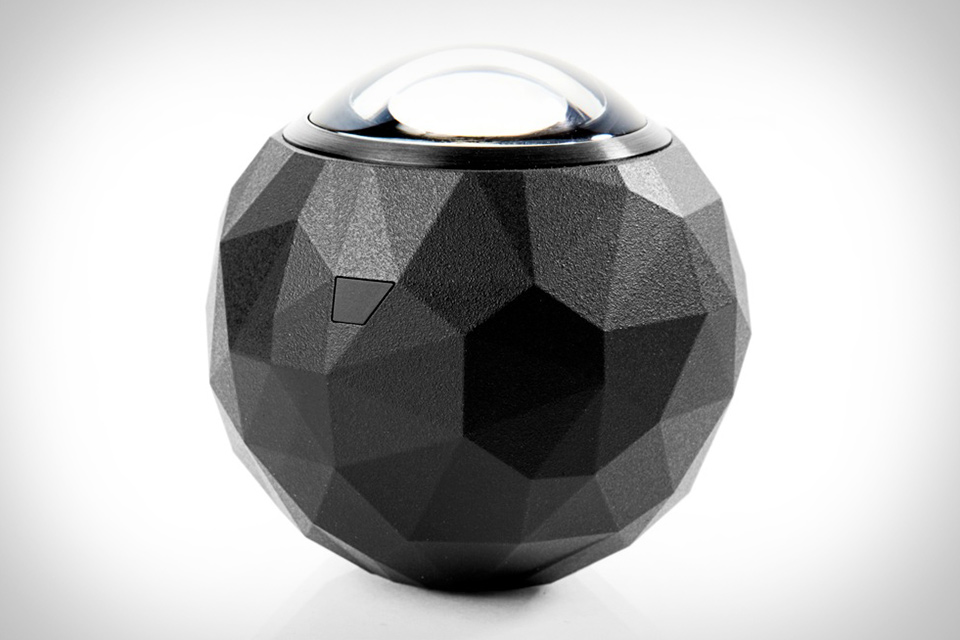 Life doesn't just happen within the confines of a rectangular frame — plenty happens on the periphery as well — and that's where normal video cameras fall short. But with the 360Fly Camera you're not just limited to what's in front of you, it films in 360 degrees horizontally, and 240 degrees vertically, capturing the entirety of life around you. With the ability to attach to helmets, tripods, bikes, boards, and more, it's the perfect way to preserve all of life's memories. And since it's compatible with both iOS and Android, and works with apps for both, you can view video as it's captured, instantly edit it, and share it on the web with your friends.