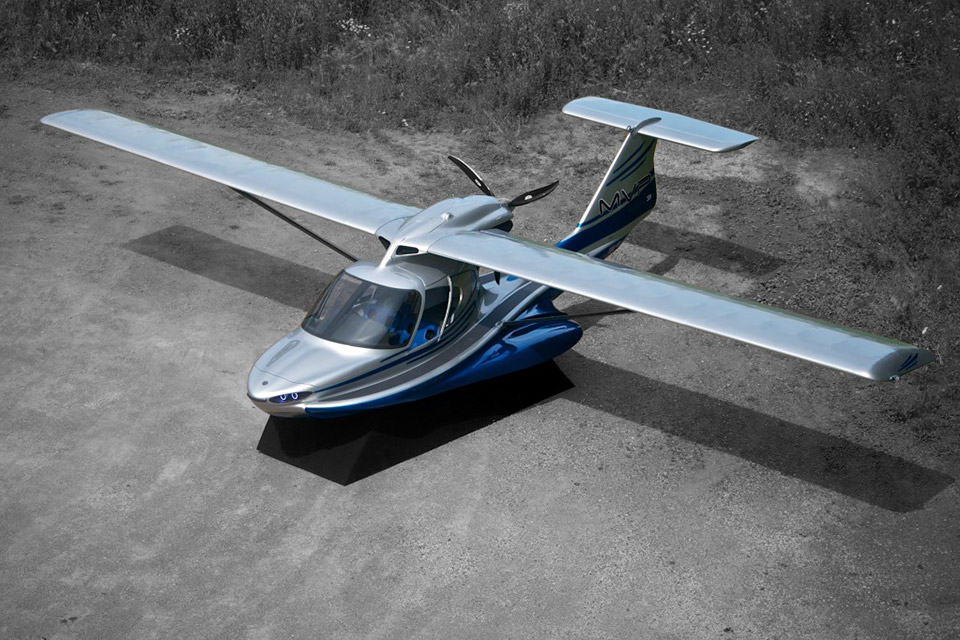 Cars capable of flying? Done. Planes capable of boating? We guess sea planes count. But never have we seen a plane, boat, and camper rolled all into one, until now. The Aero MVP Airplane promises to serve as all three, making it one of the most versatile vehicles on the planet and an ideal mode of transportation for those exploring the unknown. A retractable canopy and instrument panel allow you to use it as a boat, while the same configuration, when used with the tent built into the canopy, makes for a spacious sleeping platform. There's also a hammock that extends from the tail to a spot just by the engine, and the trolling motor and folding wings make parking at the marina a breeze. It's powered by a Rotax 900 series engine, boasts powerful LED landing lights, and dual yokes. The only downside? Since it's still in testing, odds are you won't be taking to the skies in one for at least a couple years.