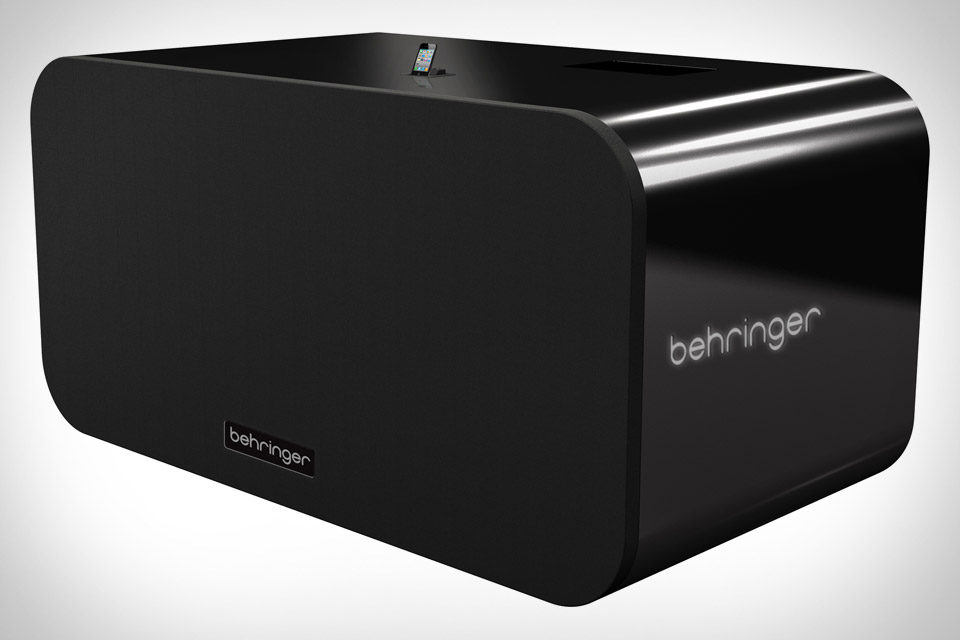 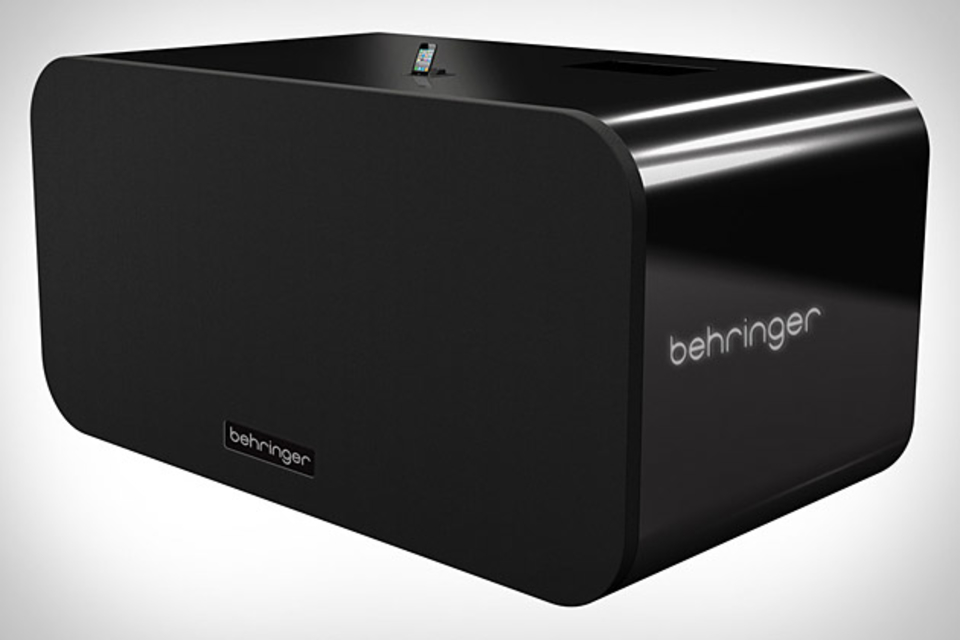 "Why, yes, that is an iPhone docked on top of that sideways refrigerator. Would you like to hear it? Okay, just stand way, way, way over there, because the 10,000 Watts being pumped out by the Behringer iNuke Boom ($30,000) — no, it's not really a fridge, and I heard that every time someone says 'nuke' and 'fridge' in the same sentence, an Ewok dies — are likely to bust your eardrums. What's that? You'd like to take it outside? Well good luck, pal — it weighs 700 pounds. Why don't we just turn it up louder, and run to the door before the song starts? Sounds like a plan."