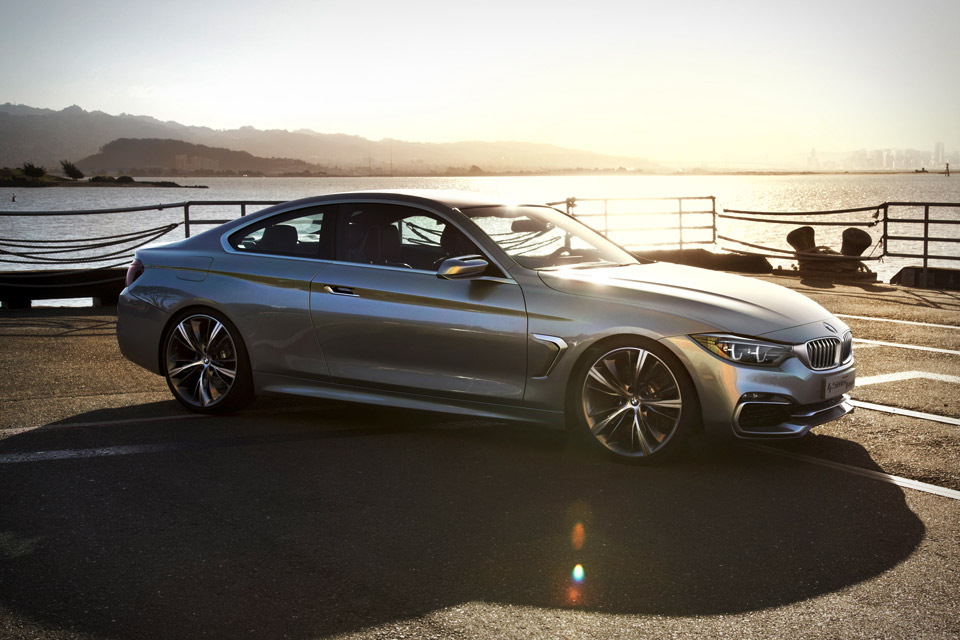 No, it's not a totally new car — you can think of the BMW Concept 4 Series Coupe ($TBA) as an extension of the 3 series, although it has one less door. Sometimes. Effectively the replacement for the 3-series coupe, the new 4 series concept is longer, wider, and lower, while retaining much of its younger (?) siblings blood. Features include LED headlights, a huge front air intake, an "Air Breather" behind the front wheels, and, of course, an interior that's probably slightly more progressive than what we'll see in the production version. Slated to arrive at a dealer near you whenever it makes its way out of the "concept" stage.