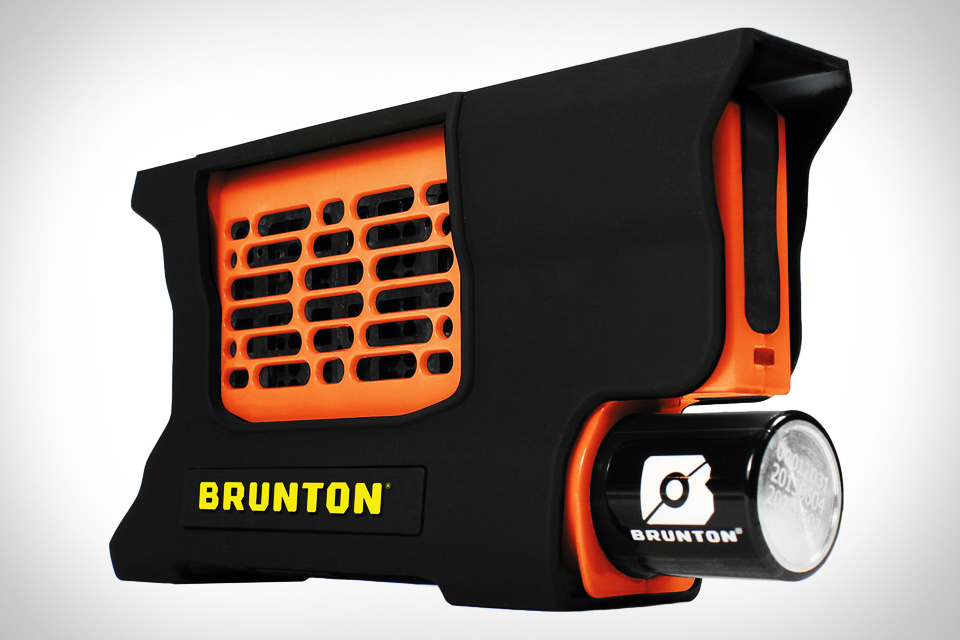 If you're serious about backpacking, camping, or disaster preparedness, and you just can't imagine going on without a functional smartphone or tablet, then the Brunton Hydrogen Reactor ($150) is the portable recharging solution for you. This device doesn't rely on energy from an outlet to get its juice. Instead the hydrogen from its removable and rechargeable cores combines with oxygen from the atmosphere to create power on the spot, producing no emissions other than a puff of water vapor. The reactor is just over five inches long, weighs only half a pound, and can charge an iPhone through its built in USB port up to six times without needing a replaced or recharged core.