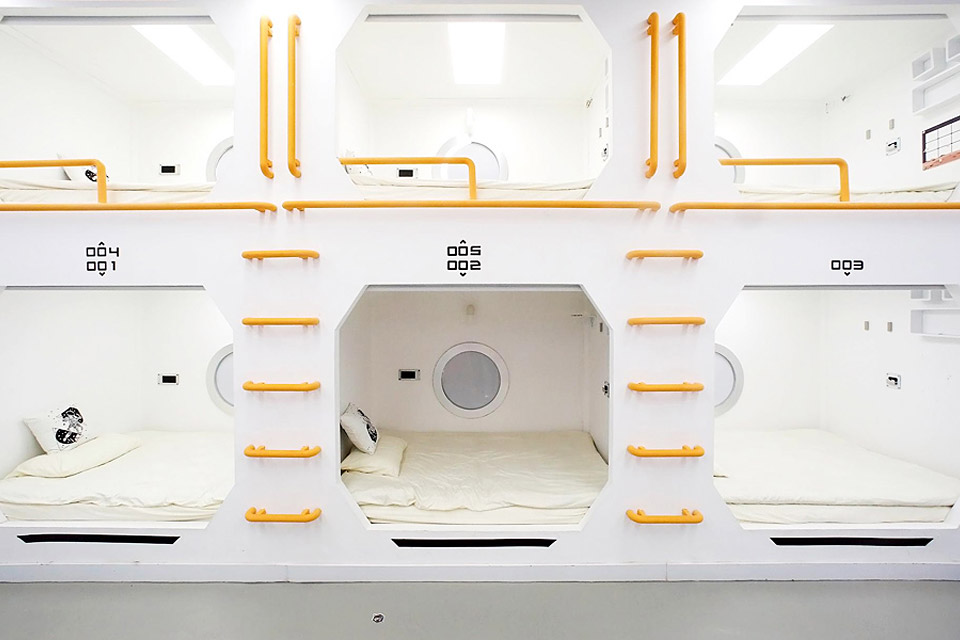 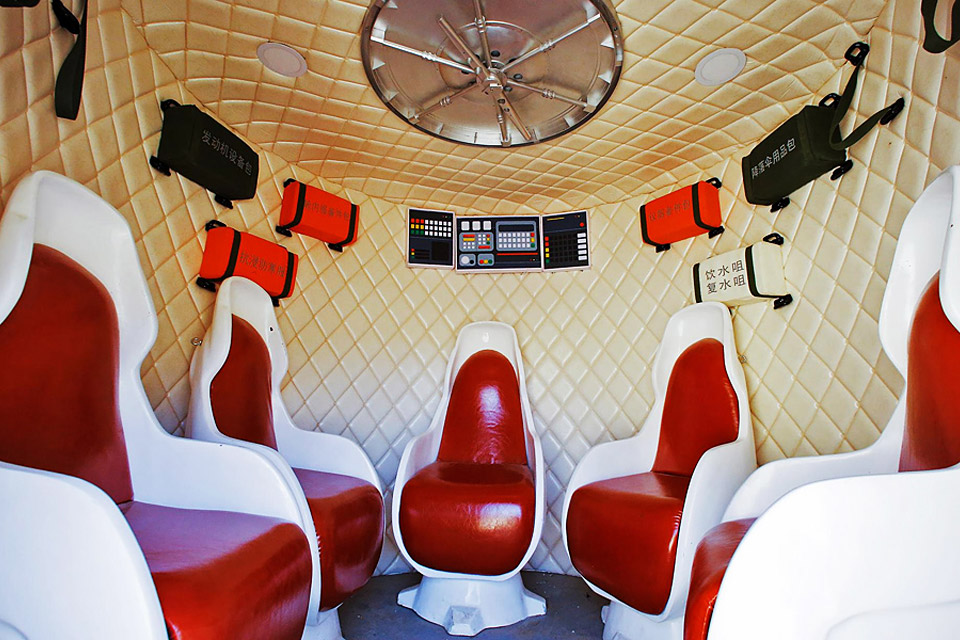 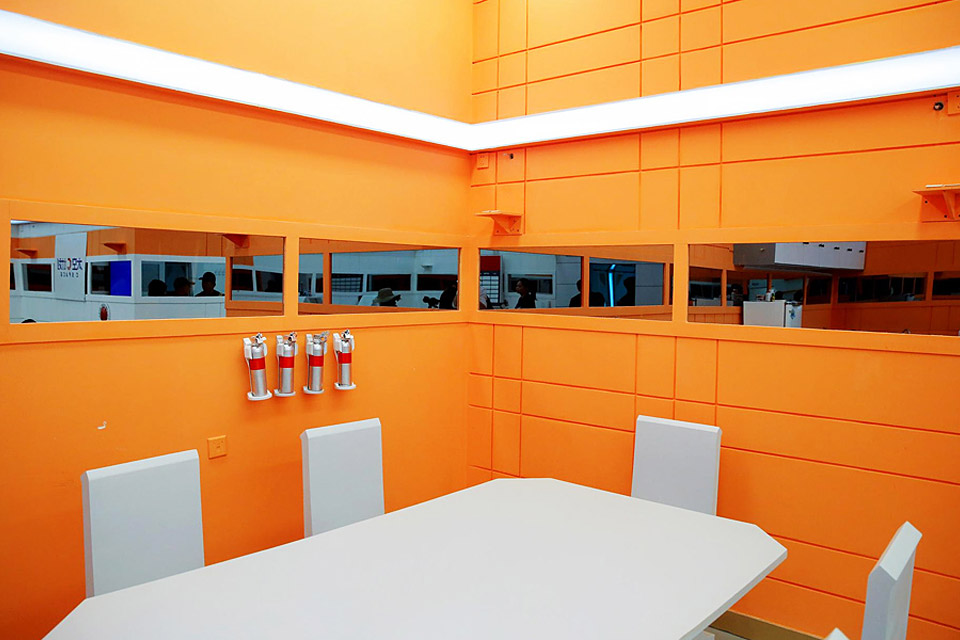 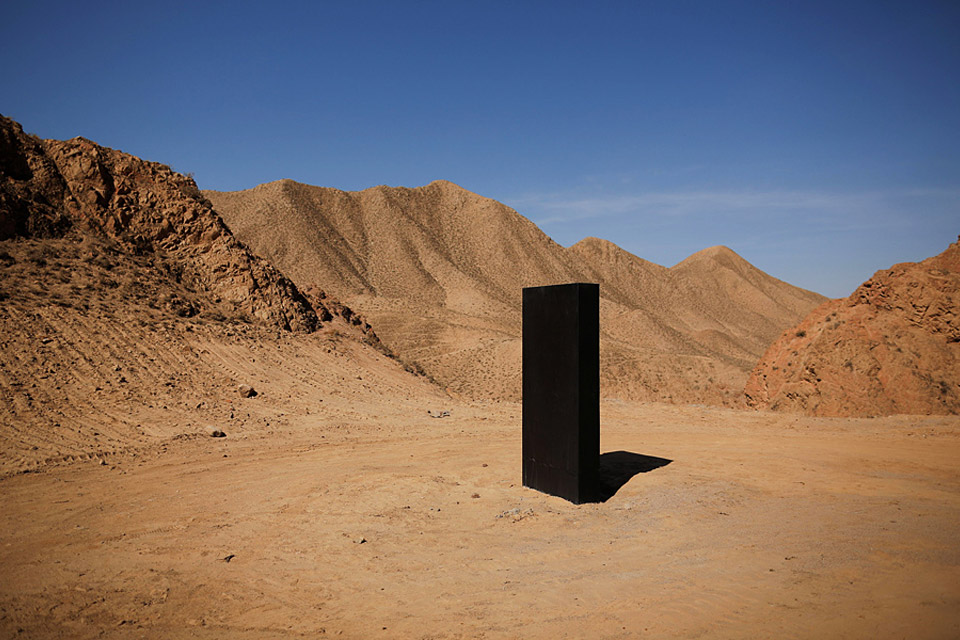 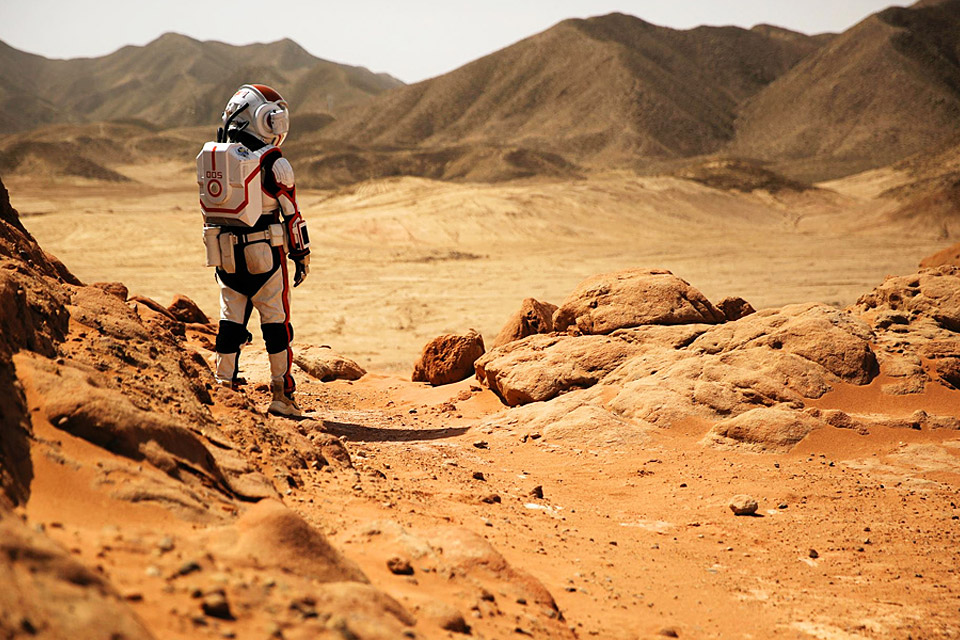 While we wait for the first mission to Mars, C-Space is giving us a taste of what life on The Red Planet will be like. The Chinese company has built its own interplanetary colony in the Gobi desert. Surrounded by the area's alien landscapes, Mars Base 1 simulates what living on the Martian planet will be like with a series of domed structures that include a greenhouse, airlock, living space, and a control center. There's even a 2001: A Space Odyssey-esque monolith. Although it's not officially open to the public just yet, the station has plans to allow visitors to temporarily inhabit the base in the near future.