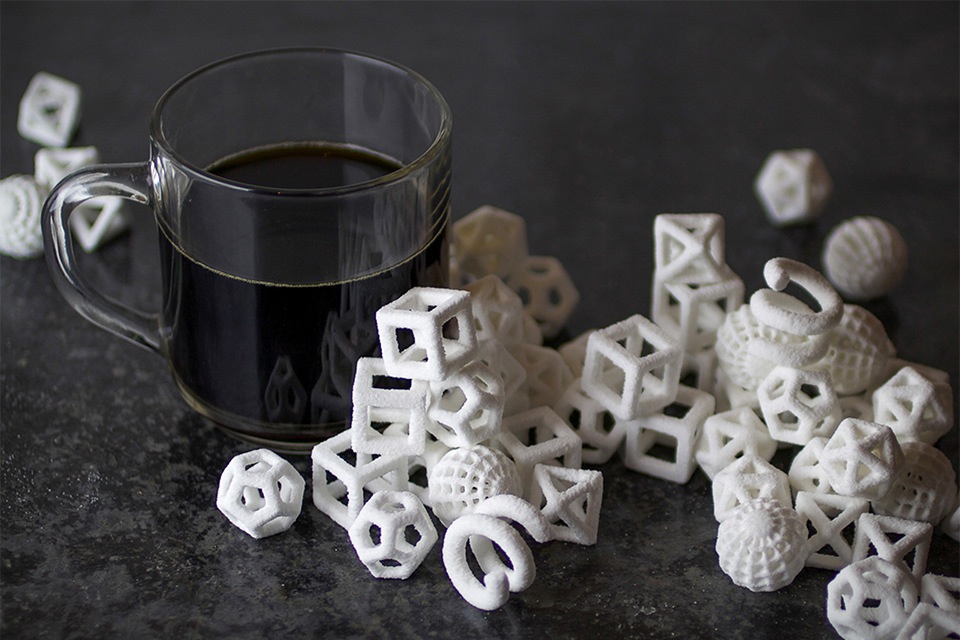 Just in case chefs and bakers were feeling left out of the whole 3D printing revolution, the ChefJet 3D Printer ($5,000-$10,000) is made not for engineering nerds and at-home DIYers, but for the culinary-elite who want to take their creations a step further. Instead of printing in PLA filament, these printers make three-dimensional creations out of sugar in a number of flavors including chocolate, vanilla, mint, sour apple, cherry, and watermelon. Available in two variations, there is a smaller monochrome printer meant to sit on a counter, and a full-color professional model that will print creations as large as ten by 14 by eight inches. Sweet treats may never be the same again.