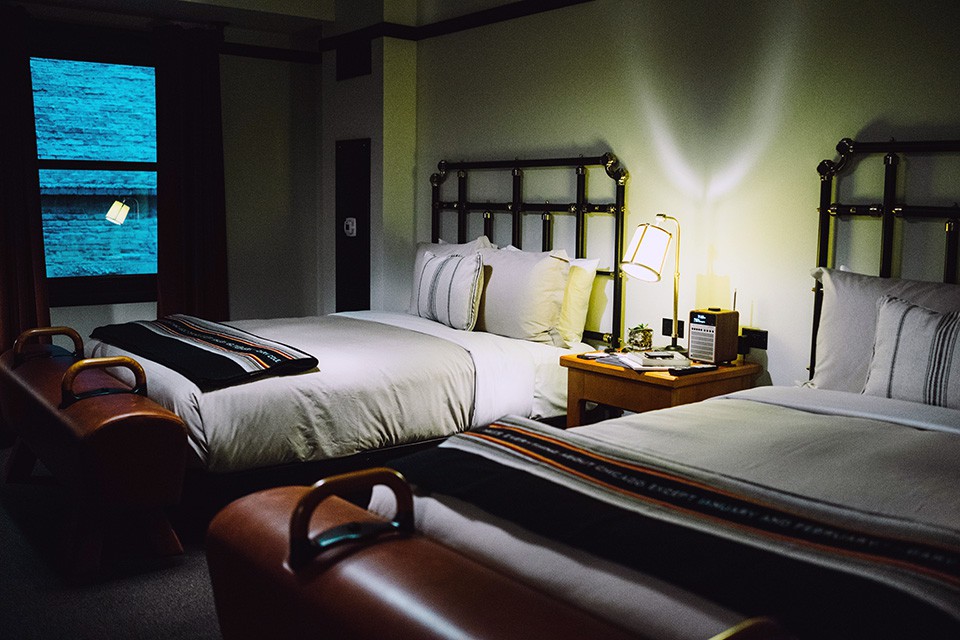 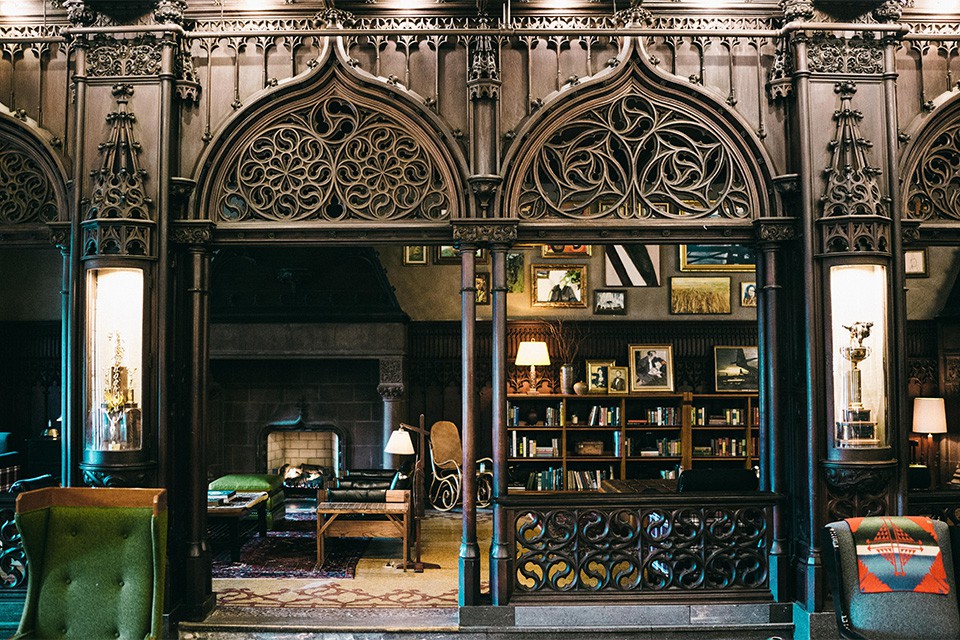 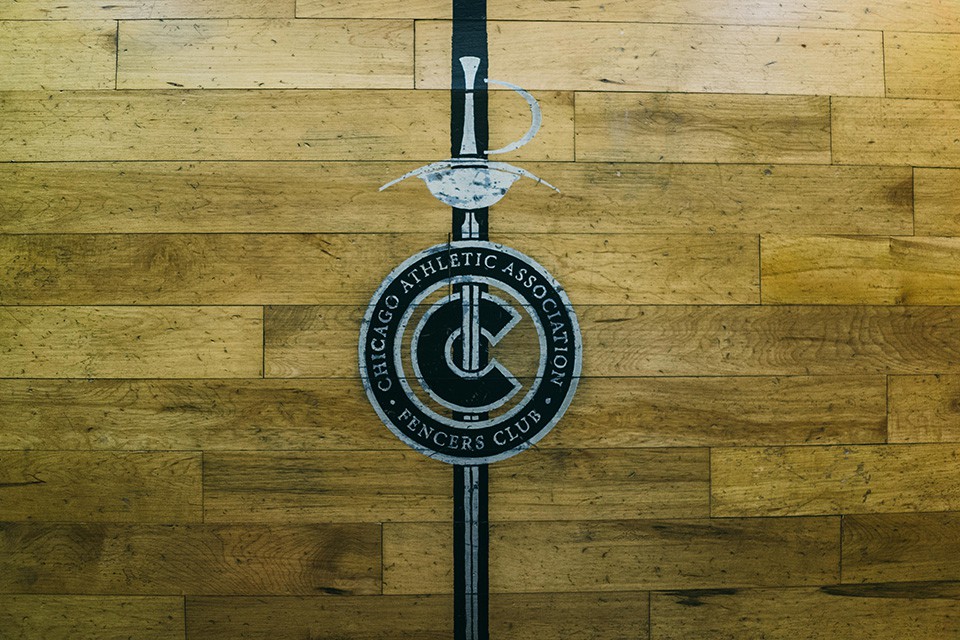 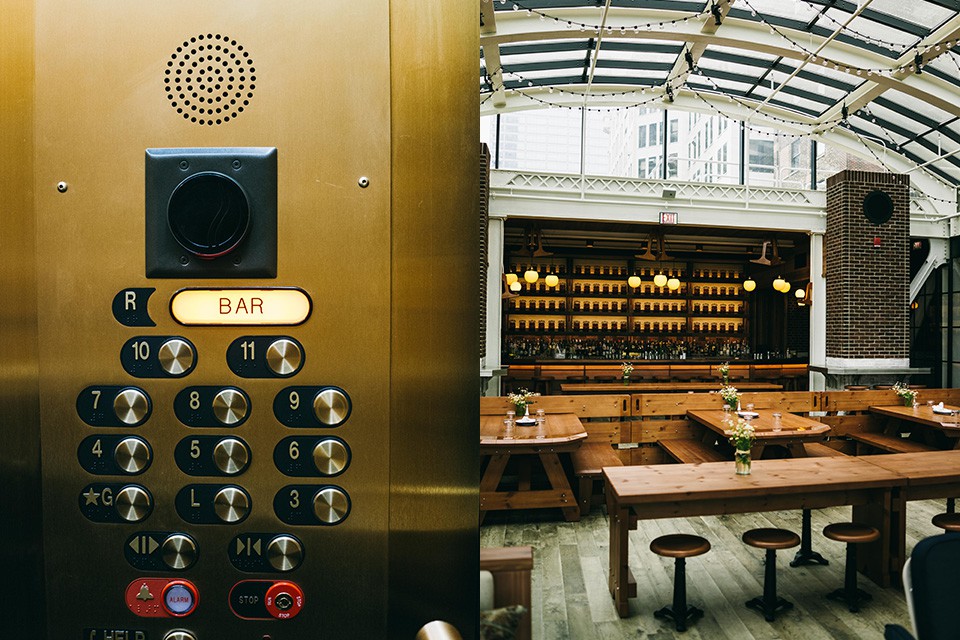 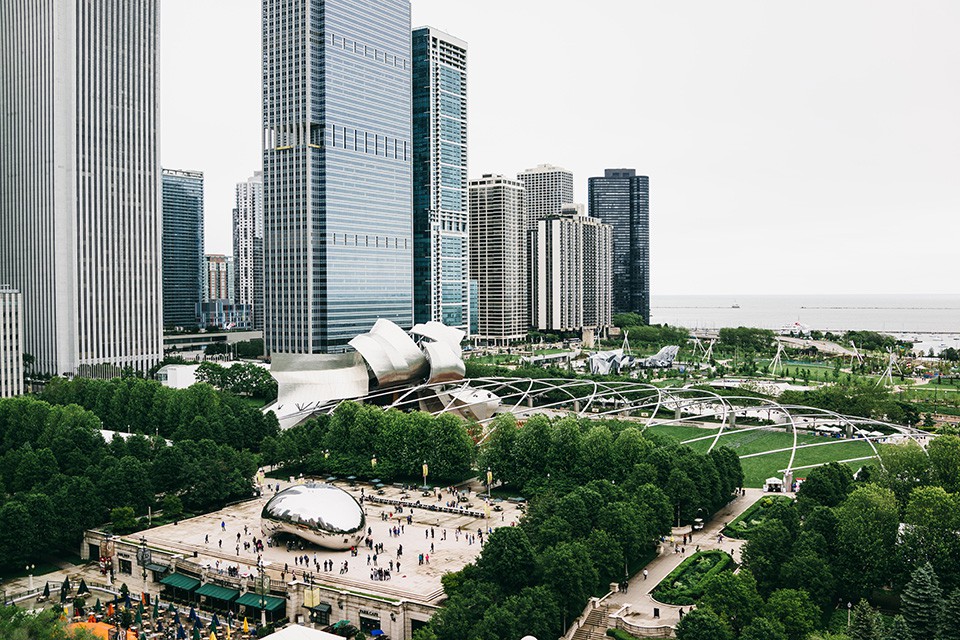 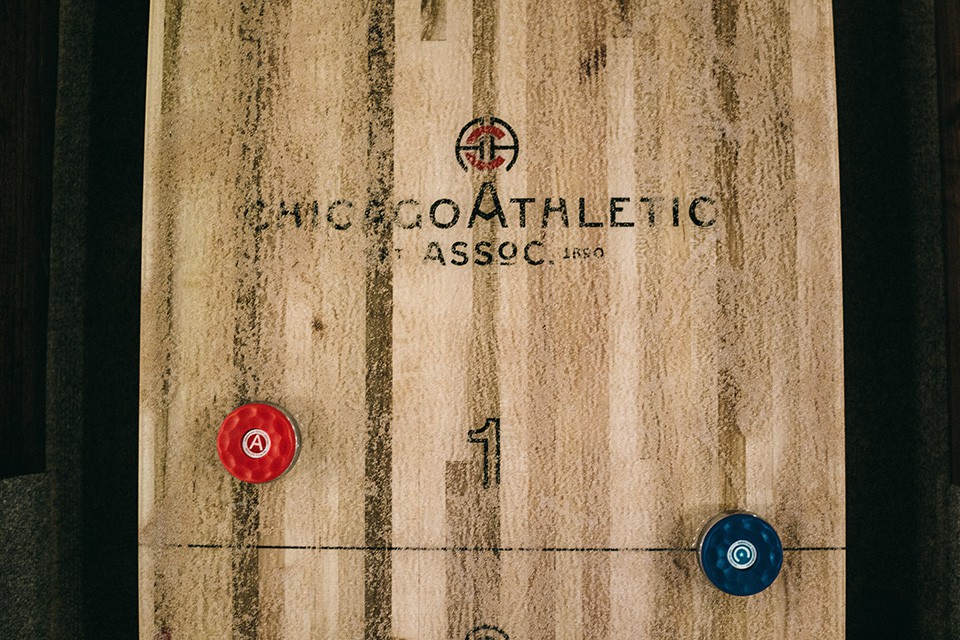 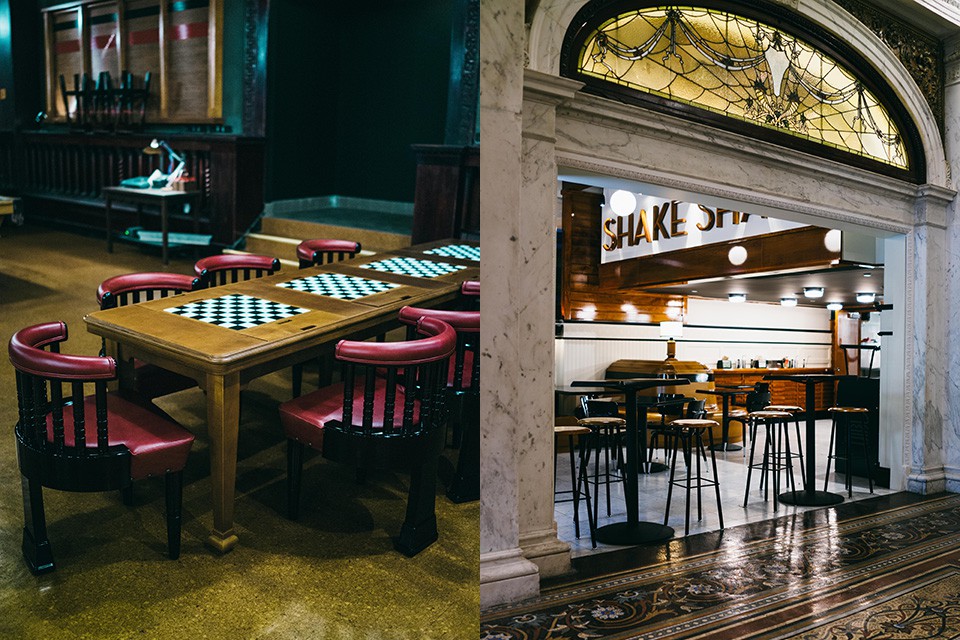 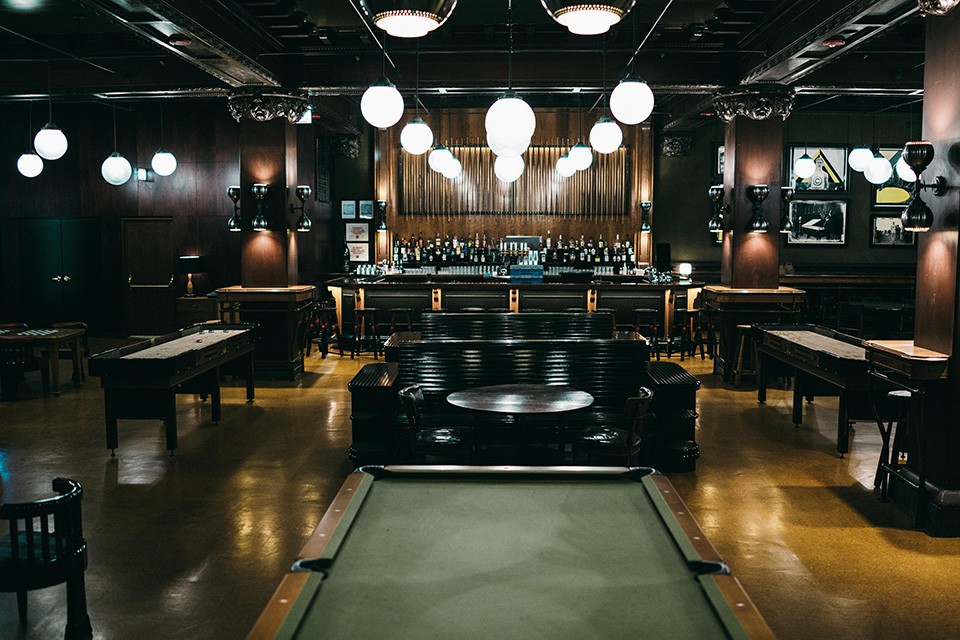 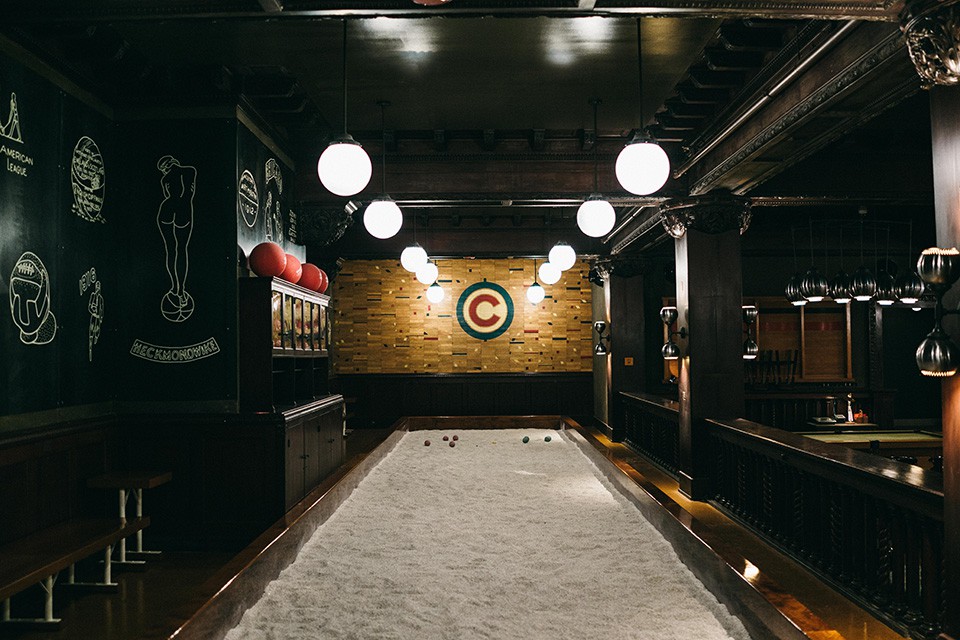 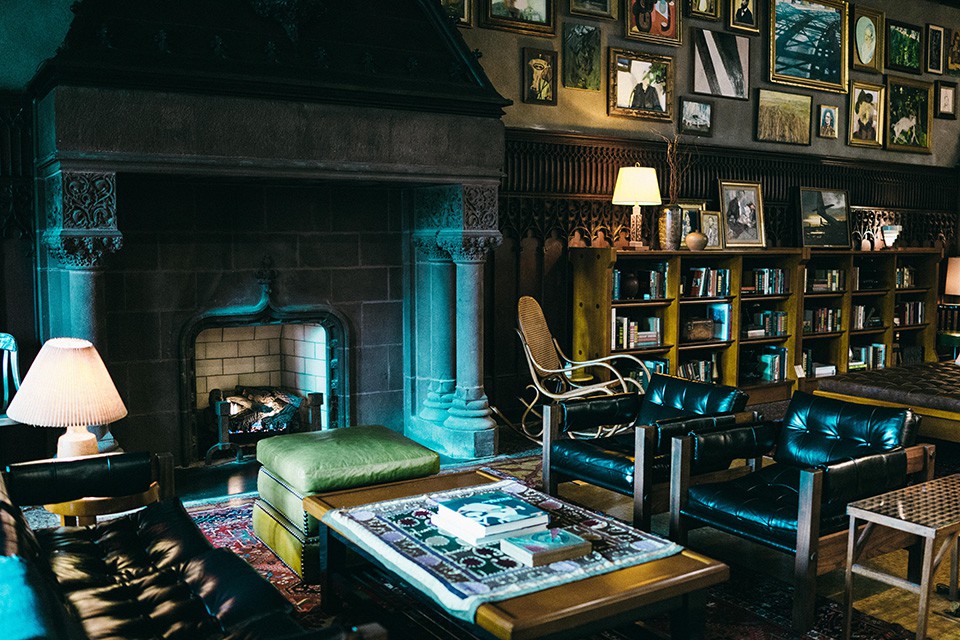 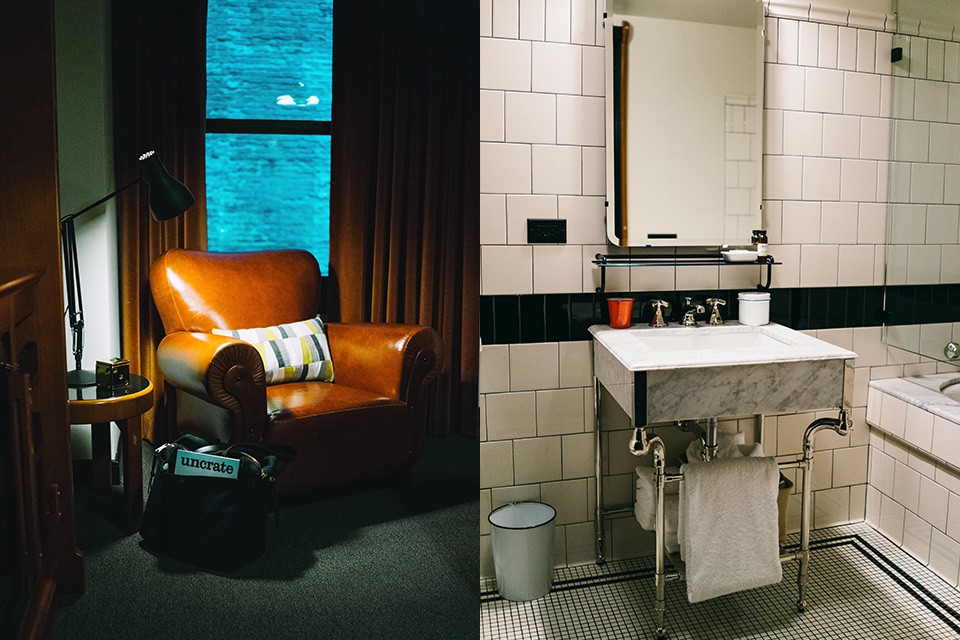 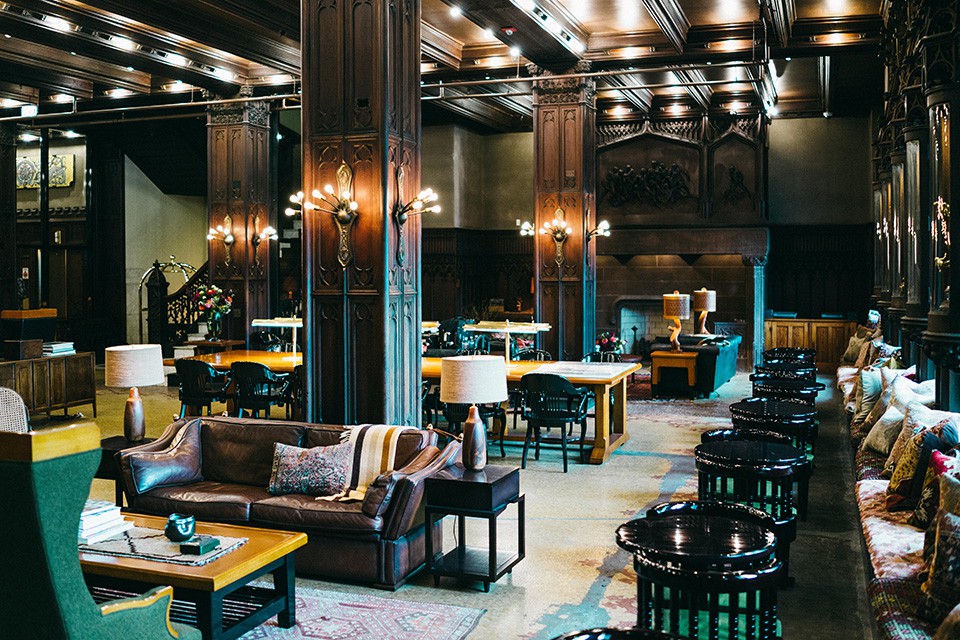 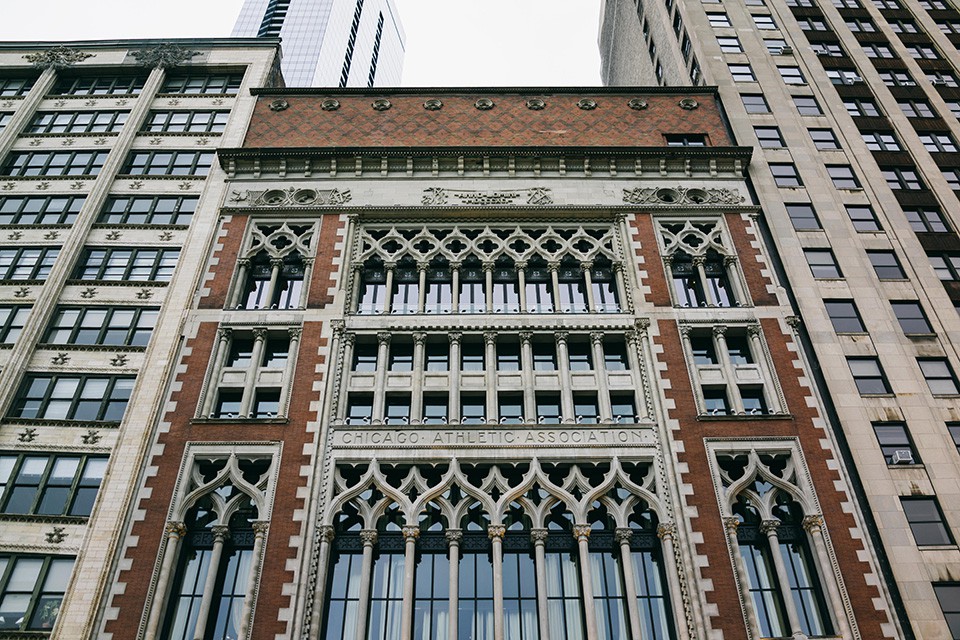 It occupies a building that predates the Bears, Blackhawks, and Cubs, yet the brand-new Chicago Athletic Association Hotel honors them all, taking its name from the elite men's club that occupied the Michigan Ave. space from 1893 until 2007. After a complete renovation and transformation, we can say it's now one of the top places to stay in the city (we stayed during their opening weekend), with 241 rooms that blend the building's Venetian Gothic design with modern amenities. The entire place is filled with original flourishes and intricate woodwork, and also offers a gem of a game room with a bocce court and various other pastimes. You'll need to eat while you're there, so there's a Shake Shack on the ground floor, but don't miss Cindy's, the rooftop bar and restaurant offering insane views of Millennium Park and Lake Michigan, as well as an original Warhol painting of its namesake on the wall. Speaking of the Cubs, the hotel's "C" logo is the same as the men's club — it was the Wrigley family who borrowed it in 1921 for its newly purchased baseball team.