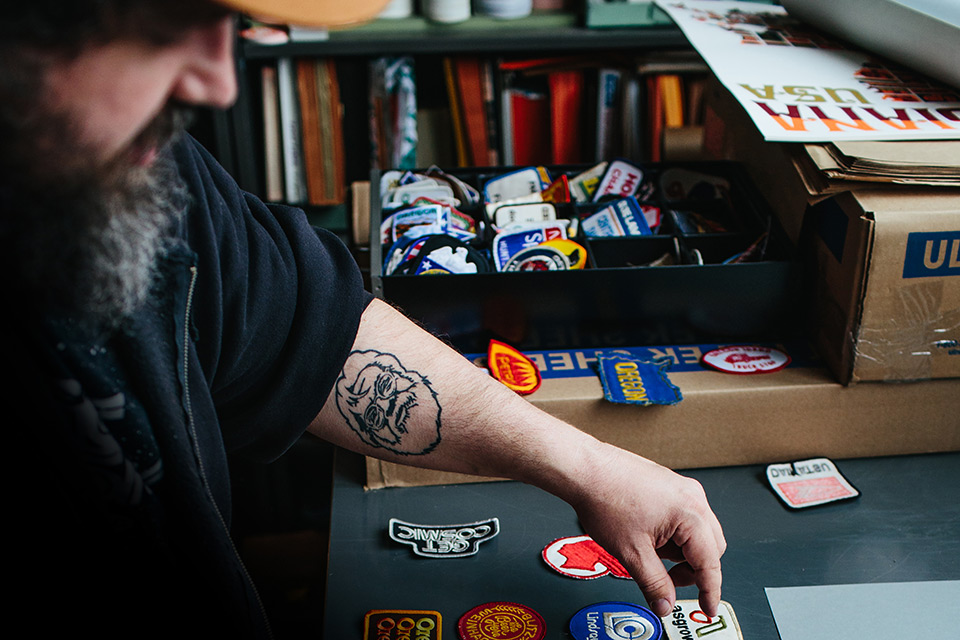 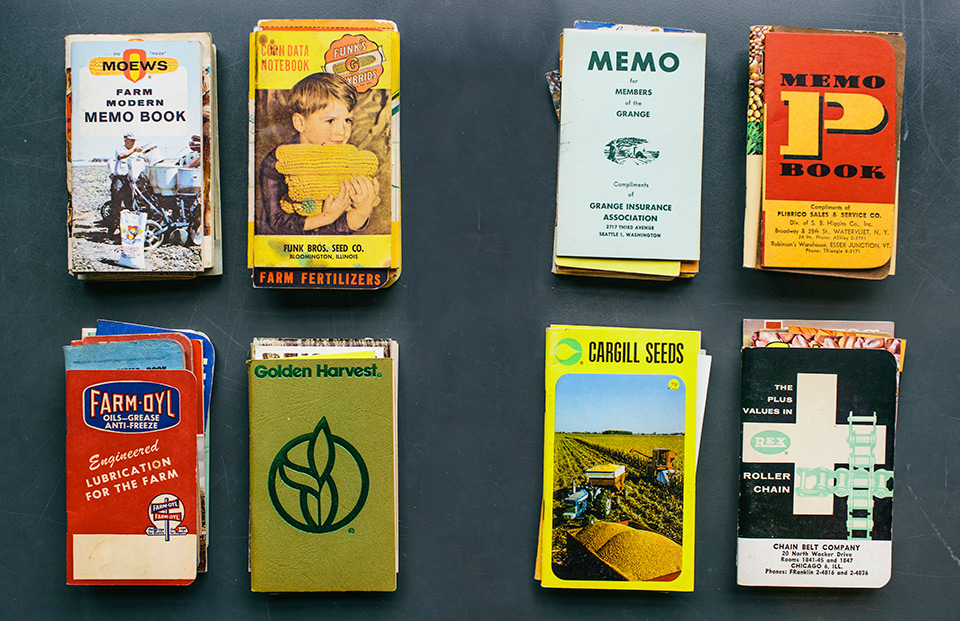 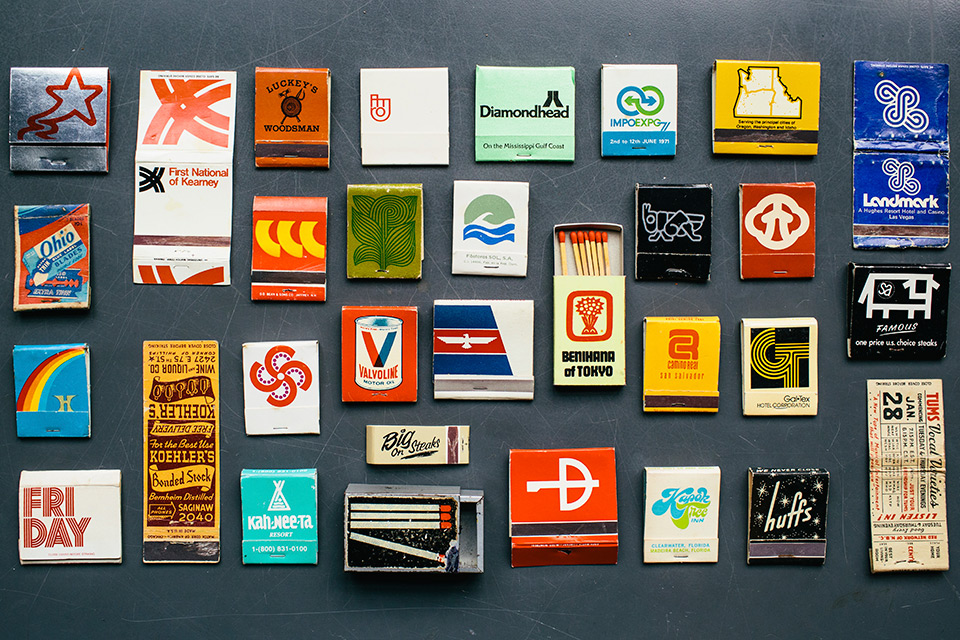 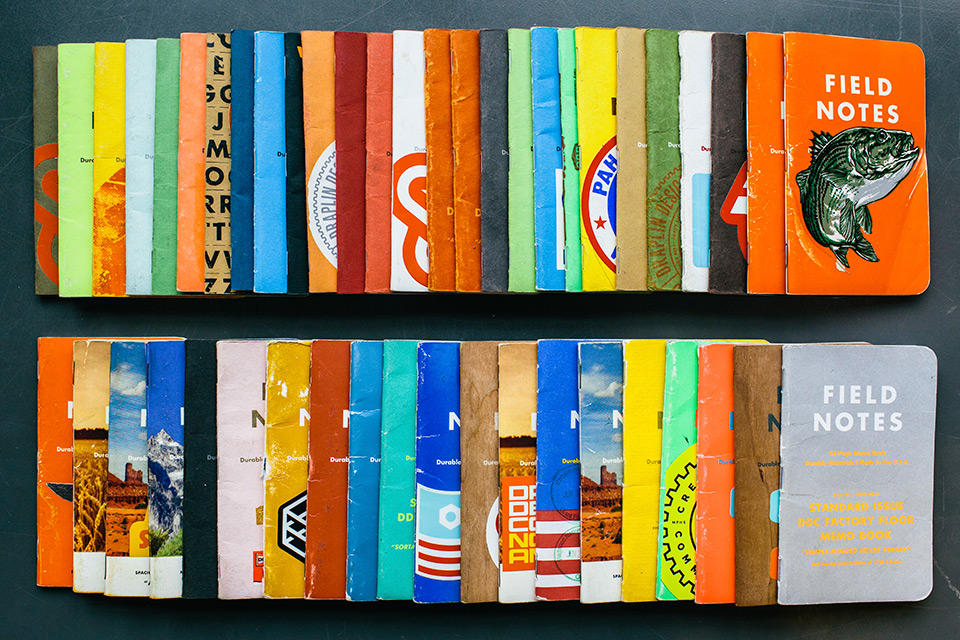 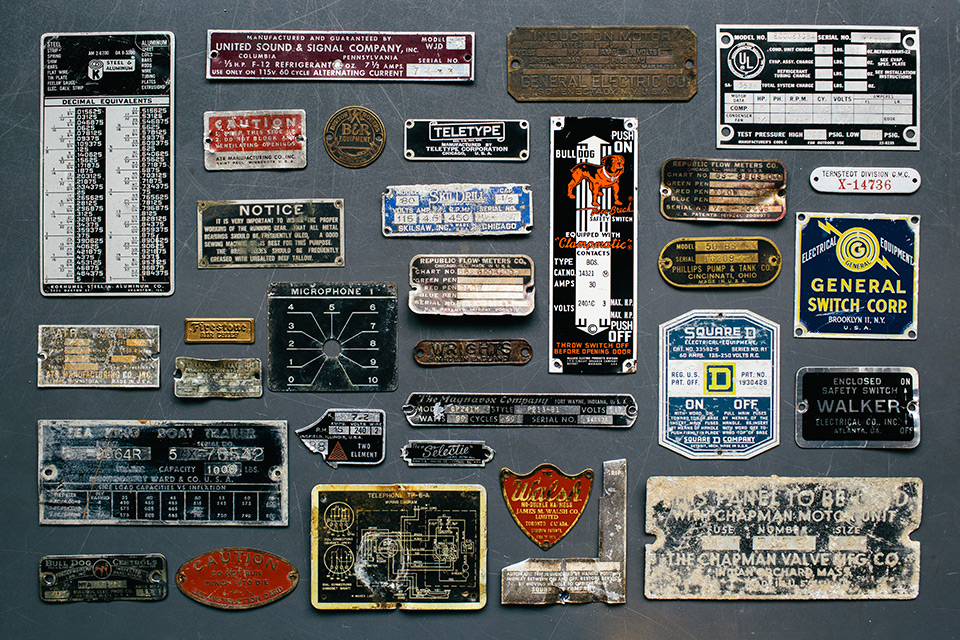 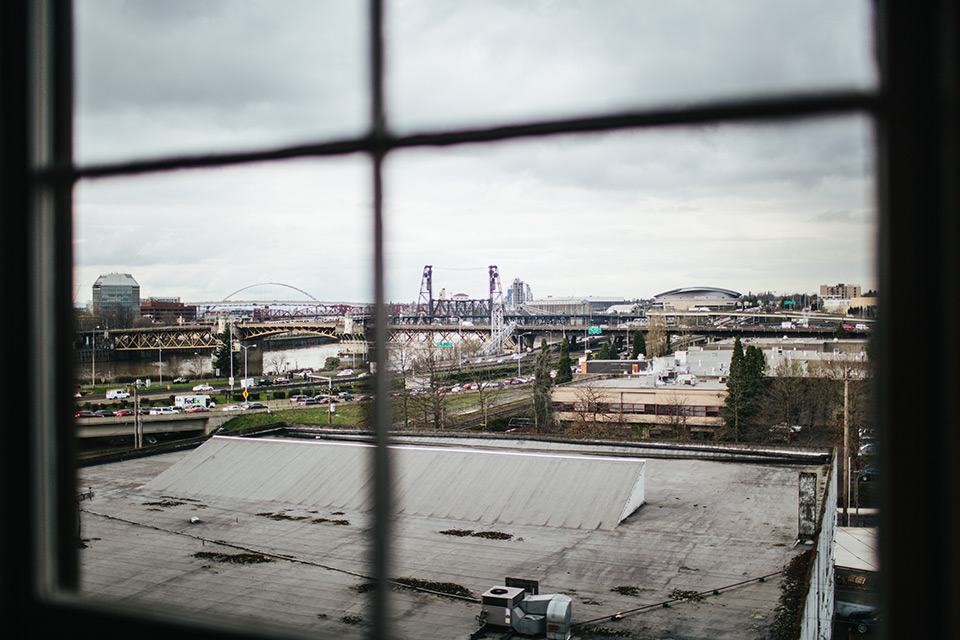 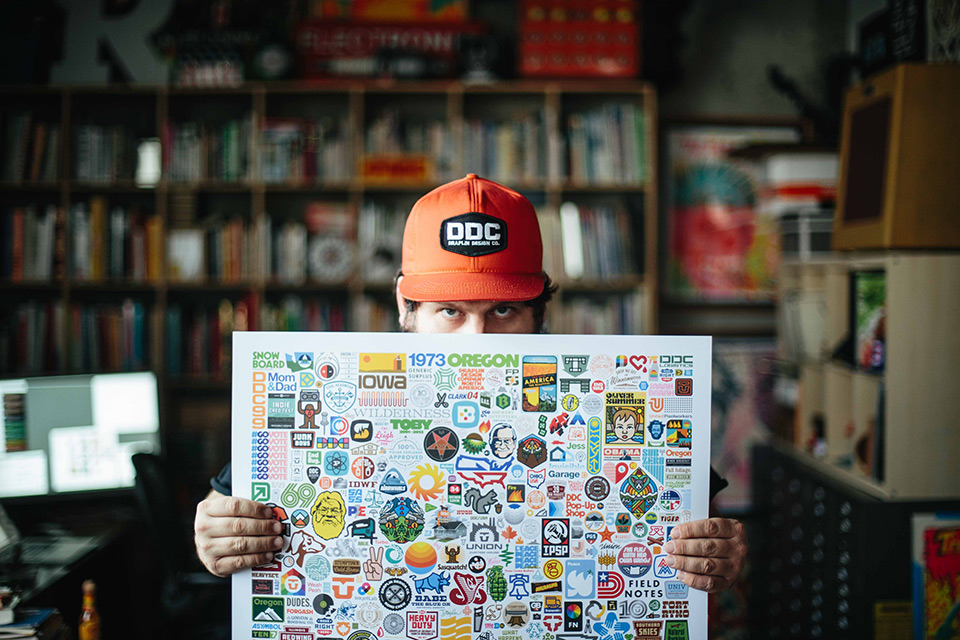 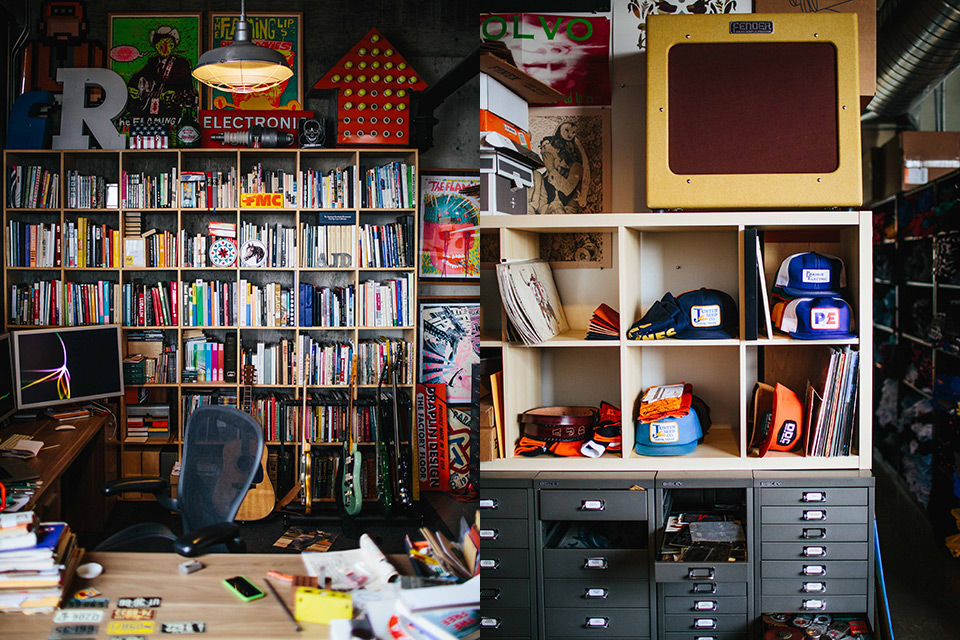 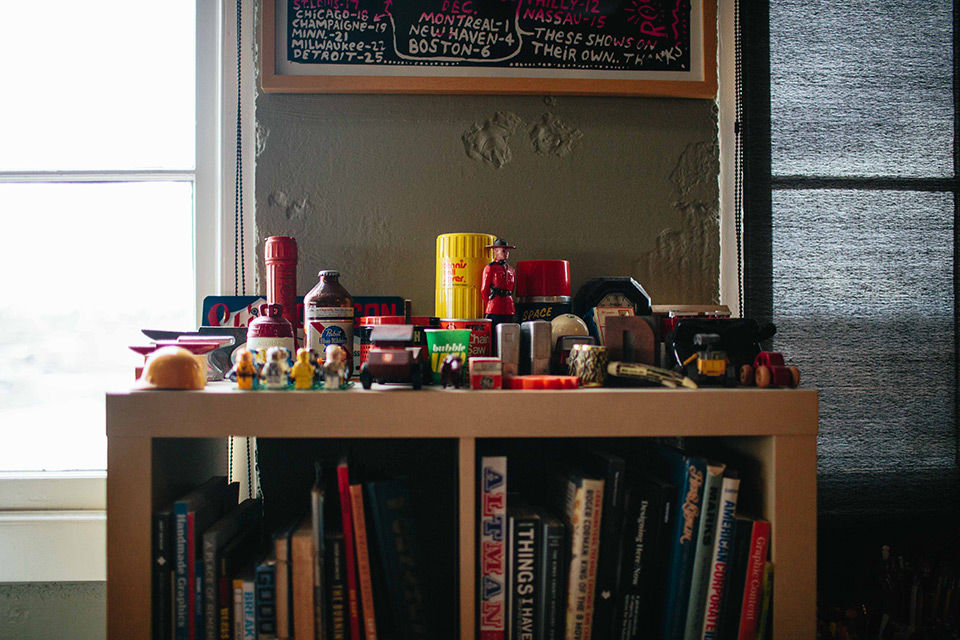 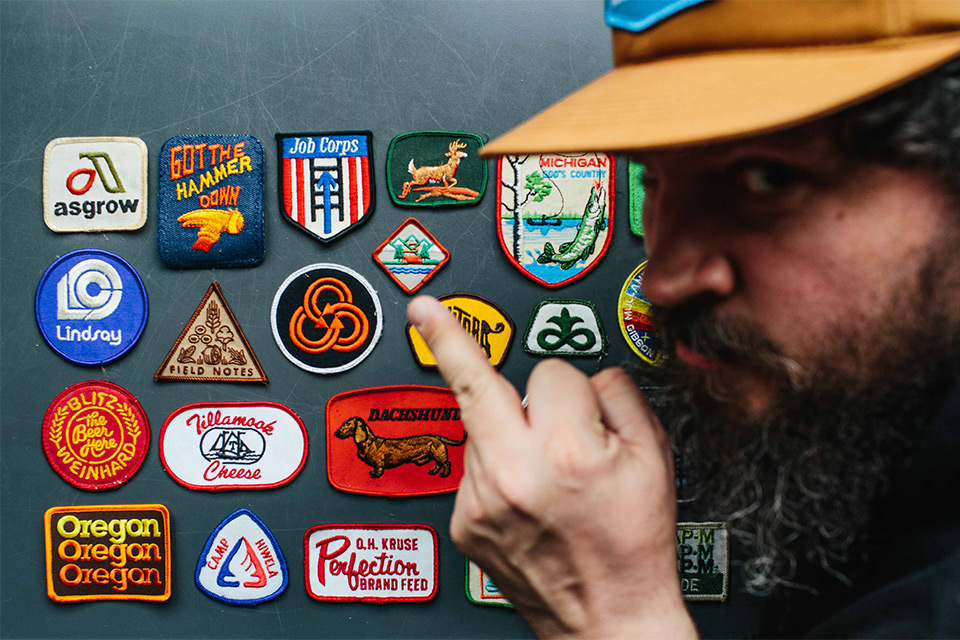 FIRST SEEN IN UNCRATE MAGAZINE — If Aaron Draplin isn't the best designer in America, he's the most American designer in America. He's a midwesterner who transplanted himself to Portland in his early 20's, but who never really lost the Michigan in him. He's more about function than style. He's the type of guy who's going to make fun of you for taking Instagrams of your food. And like all luminaries, he's generally a little crazy.

He's designed things for Nike, the Obama administration, and a bunch of brands and bands you've never heard of. In fact, he's the type of guy who prefers making logos and identities for smaller companies. Draplin loves making the little guys look big. He likes leveling the playing field with a good logo. His client game is pretty strong, but he's not really striving for big business.

Draplin travels the nation, getting paid to explain to creative types and college students how you can not give any fucks and succeed at life. His speaking gigs are more akin to a stop on a one-man-rock-band tour. People before and after shaking hands, buying merch, and getting him to autograph it. When we attended one of his talks recently, he could barely get a couple of sentences out before being interrupted by a fan.

Like most of us who actually like our jobs, he works longs hours. When he's not designing logos or grinding away on a new poster or cap, he's working on Field Notes, the remarkable notebook company he co-founded, where there seems to be a new cover released every few weeks — and where we can only imagine is a gym-sized room filled with swimmable-cash from all the millions of 3-pack pocket notebooks that have been sold.

Above everything though, he's a collector. Or maybe a rescuer. He might even just be a hoarder. But we're sure glad that he's doing it. He loves the terrifically thick-lined logos that have long been forgotten. At estate sales and yard sales and dirty basements all across the country, Draplin is rescuing old stuff with old type and old designs. He uses it as inspiration on future work, and generally just feels a need to save every piece he can find — because if he doesn't do it, no one will.

In the photos above, Draplin gives us a look at his Portland office, along with a fraction of the old patches, matchbooks, and memo books he's collected over the years from establishments ranging from farms to hotels to insurance agencies, and every other type of business you can imagine. He's even prying those tiny metal plates filled with serial numbers and special captions off of old machines. And of course, he's saving anything set in Futura Bold.