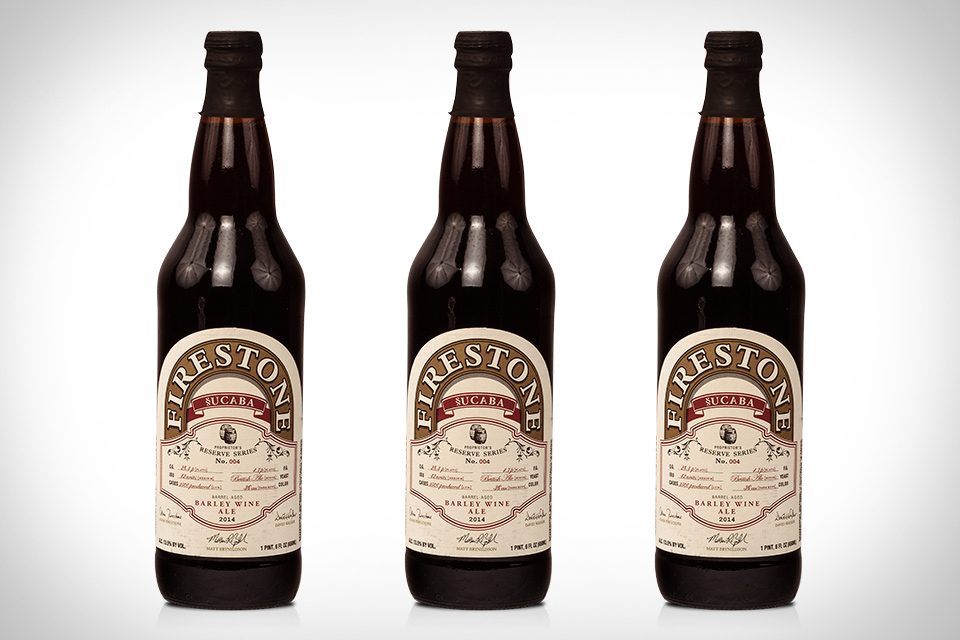 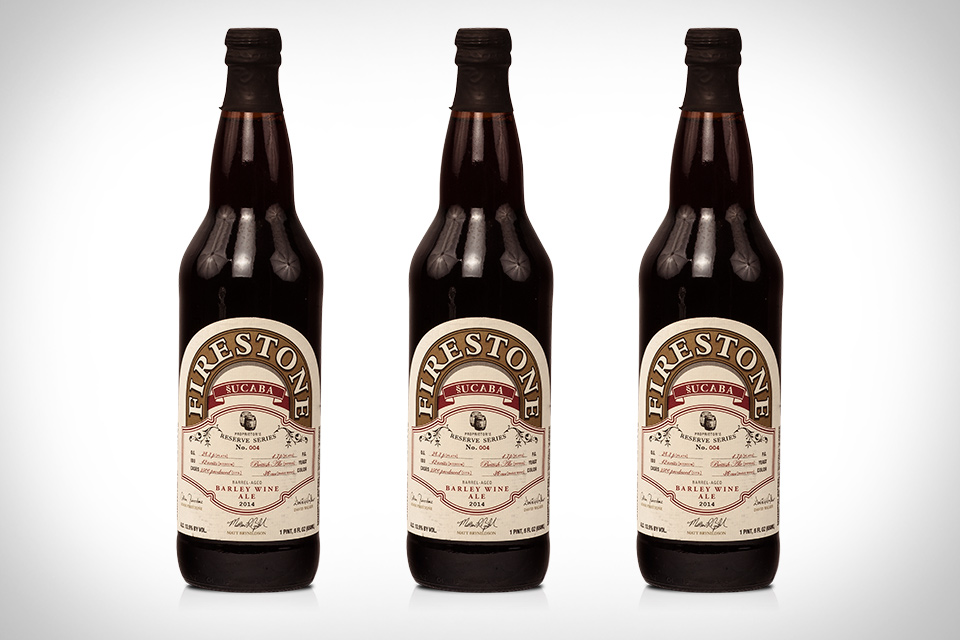 If there is one thing that is consistent throughout drinking history, it's the desire most of us have for stronger drinks. The barley wine style of beer was introduced for this specific reason in the late 18th century, and not many have mastered the style as effectively as Firestone Walker Brewing with their annual release, Sucaba. Brewed since 2006, but only bottled since 2010, the annual release of this bourbon barrel aged barely wine is one that beer geeks look forward to acquiring, hoarding and of course, drinking. Those fortunate enough to unlock a bottle are rewarded with hints of chocolate, vanilla, dark fruits, and a warming 13.5% ABV.