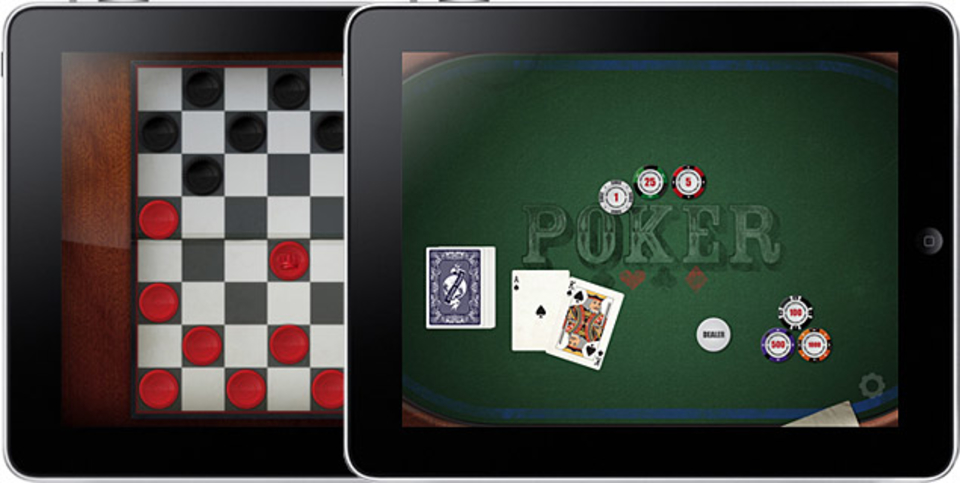 Ah, the iPad. We're expecting it to replace magazines, books, our laptops — at least some of the time — and... board games? Yup, Game Table ($1) aims to do exactly that, offering realistic checkers, chess, and card games. All the action is controlled by you and a friend with intuitive touch controls, while the physics engine sucks you in like a Michael Bay explosion. If six games simply isn't enough for you, check out BoardBox ($4), which packs 15 games into its virtual package.