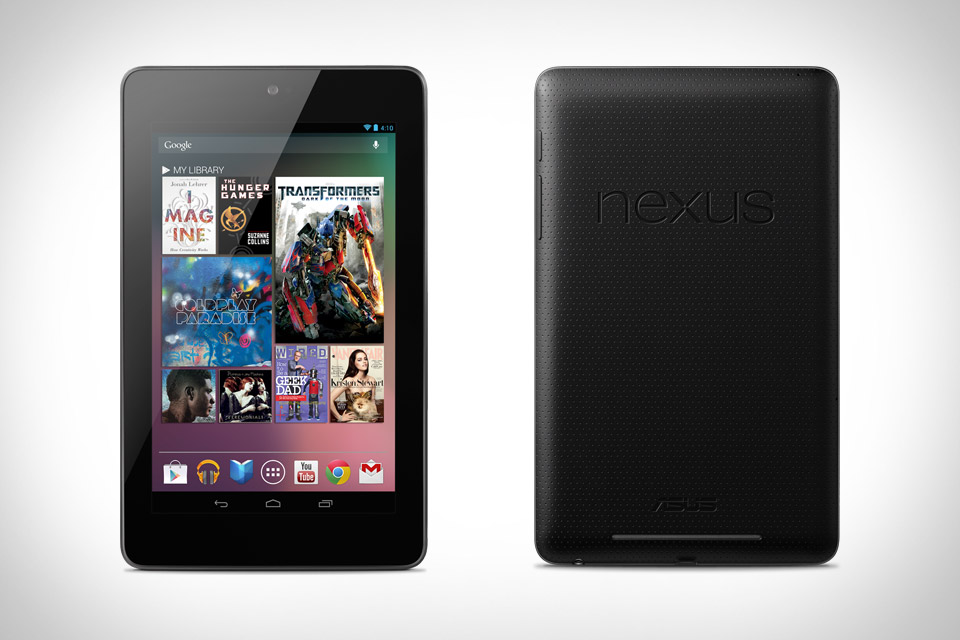 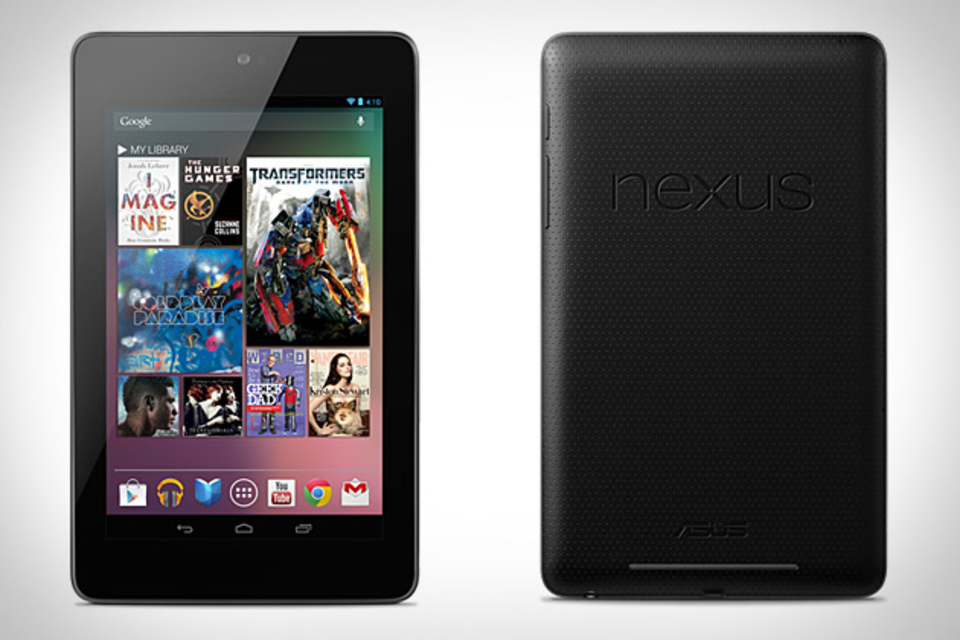 In its never ending fight to gain control of the world, Google, with the help of Asus, has announced the Google Nexus 7 ($200-$250). Powered by Android 4.1, this less-than-a-pound tablet features a 7-inch 1280x800 HD display, front-facing camera, the Tegra-3 chipset with a quad-core CPU and 12-core GPU (good for gaming), and comes in 8GB and 16GB flavors. It packs in all of the standard Google apps and works seamlessly with all of the Google Play content. And it is said to get over 8 hours of HD video playback, 10 hours of web browsing, or 10 hours of e-reading. Hey Apple, where's our iPad mini?

Sponsored by eBay. From the new to the hard to find, when it's on your mind, it's on eBay.