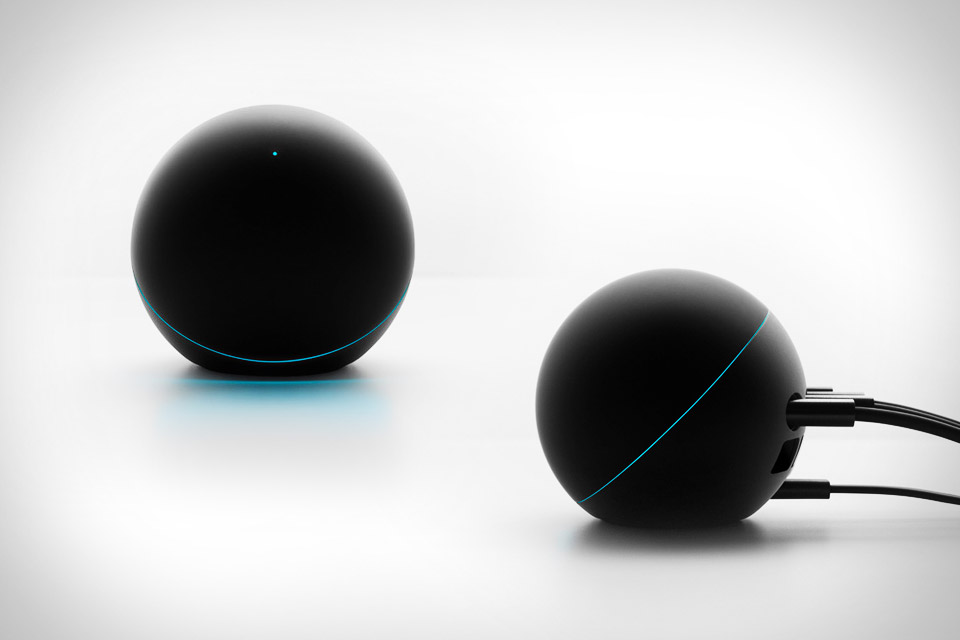 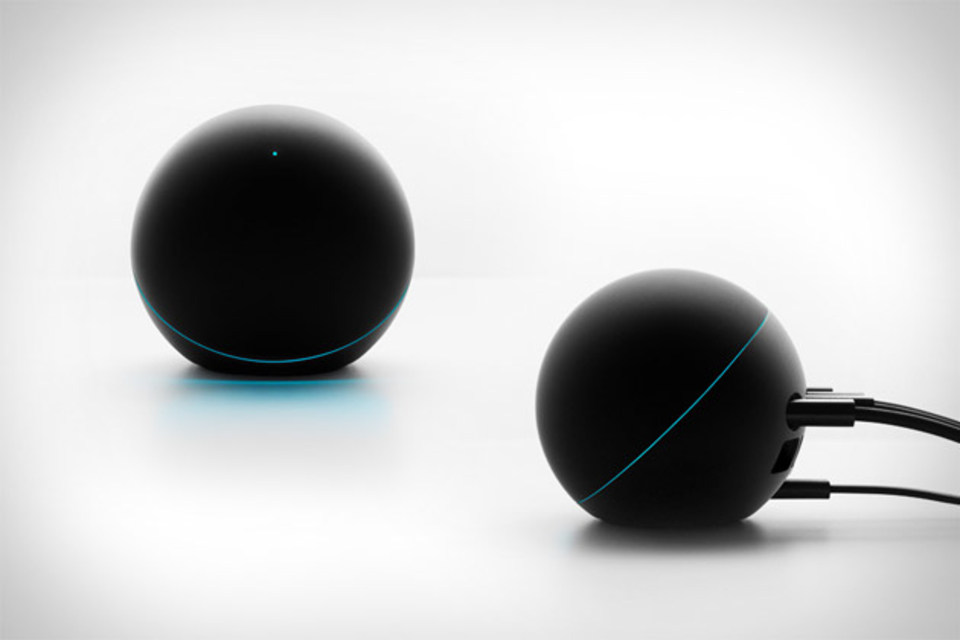 If you're an Android owner that's been looking with envy at the Apple TV, your device has arrived. The Google Nexus Q ($300) is Mountain View's answer to Apple's little black box, but isn't a total knock-off, either — it packs dual ARM Cortex-A9 CPUs, 16GB of storage, 1GB of RAM, Wi-Fi, Bluetooth, NFC, a 25W amplifier with banana jack outputs, micro HDMI and optical audio outputs, Ethernet, a Micro USB port for service and support, and Android 4.0, all into a crazy, orb-shaped body that sports 32 LEDs that bounce to the beat of whatever you're playing. The craziest part? It's interface-less — just fire up Google Play or YouTube on your device and go.