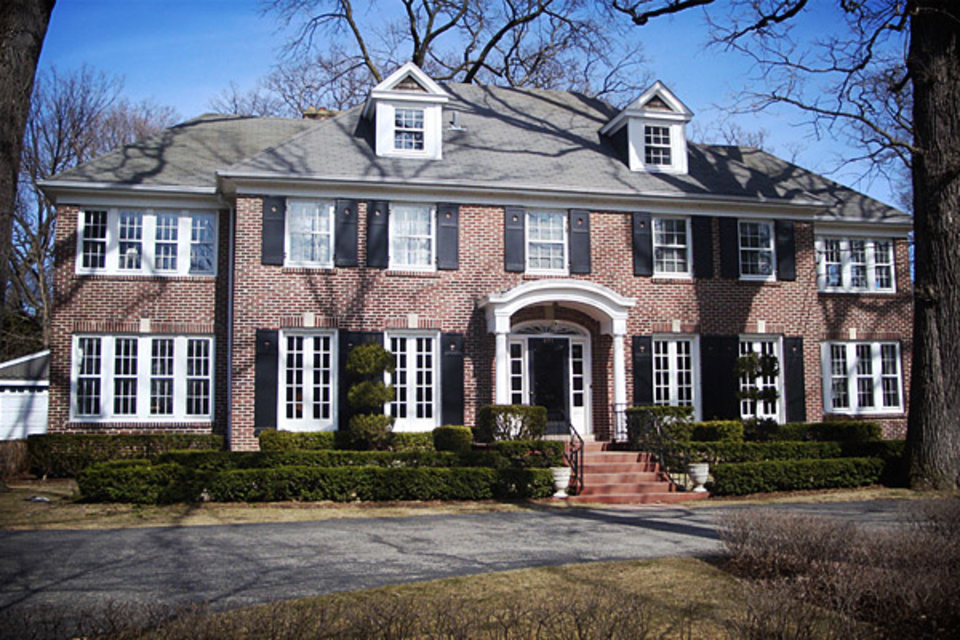 At the time it came out, Home Alone seemed like a dream scenario: no parents, a huge house to enjoy, and dimwitted bad guys to battle. While the no parents thing isn't such a big deal anymore, and we'd rather not deal with armed robbers, you can still get the house. The Home Alone House ($2.4 million) is up for sale, offering old-school luxury and instant McCallister bragging rights to the owners. Built in the 1920s and located at 671 Lincoln Street in Winnetka, IL — roughly 30 miles north of downtown Chicago — this stately home features four bedrooms, a designer kitchen, dual patios, an outdoor greenhouse, a full, unfinished basement, and, yes, even the scary third floor. Keep the change, ya filthy animal. [Thanks, Andrew]