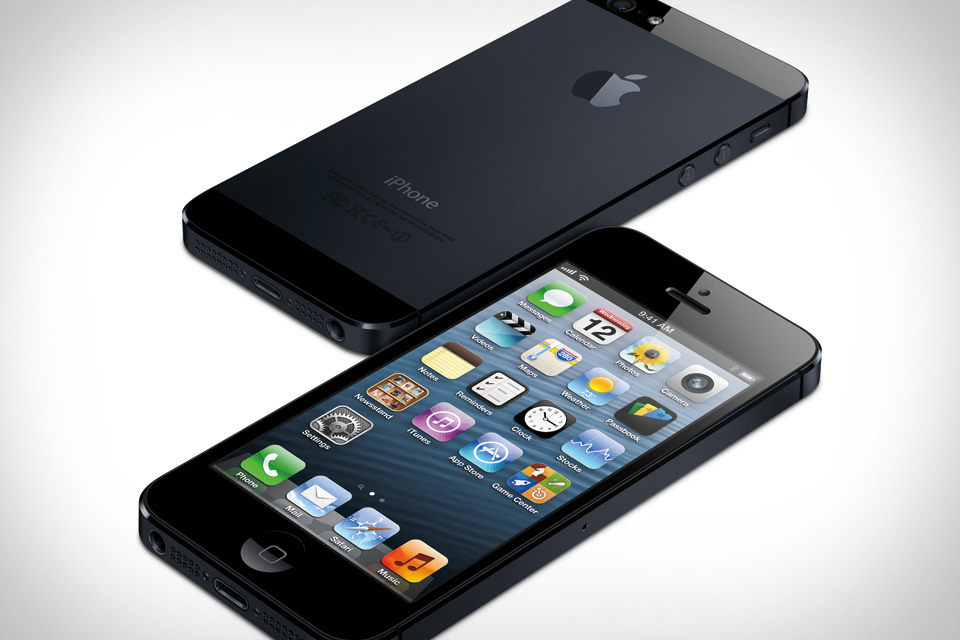 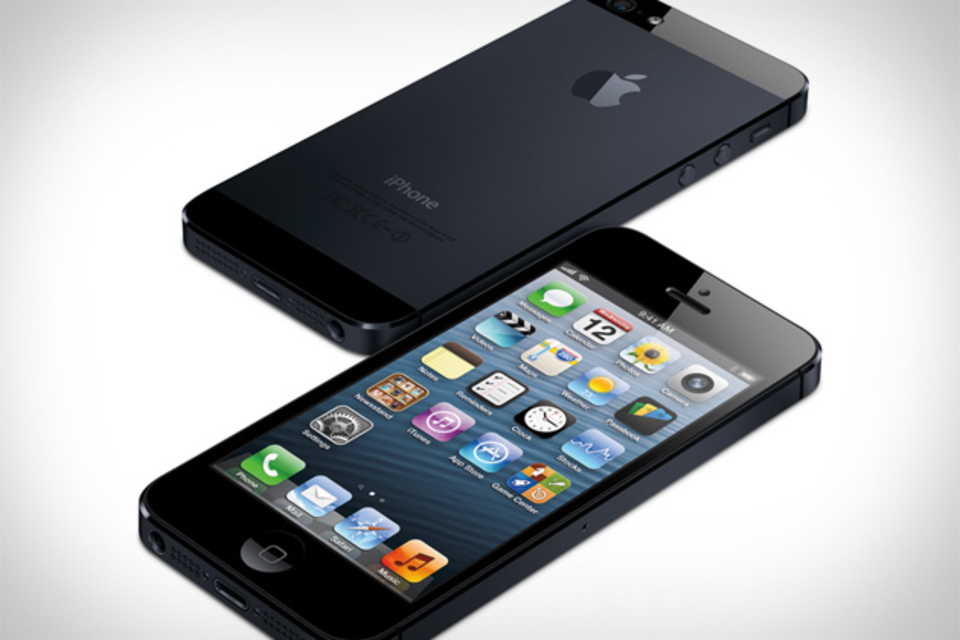 It might be a year later than we expected, but it's here all the same. The Apple iPhone 5 ($200-$400) looks quite a bit like its predecessor, but packs in a number of all-new features for the family, including a 4-inch widescreen Retina display (hello, fifth row of apps!), a new, speedier A6 processor, a new aluminum and glass enclosure, an all-new Lightning connector, 4G LTE and dual-channel 802.11n 5GHz networking, an improved 8 megapixel iSight camera with panorama mode, a FaceTime HD camera, 16, 32, or 64GB of storage, and all-new EarPod headphones. Arriving on September 21 in black or white.