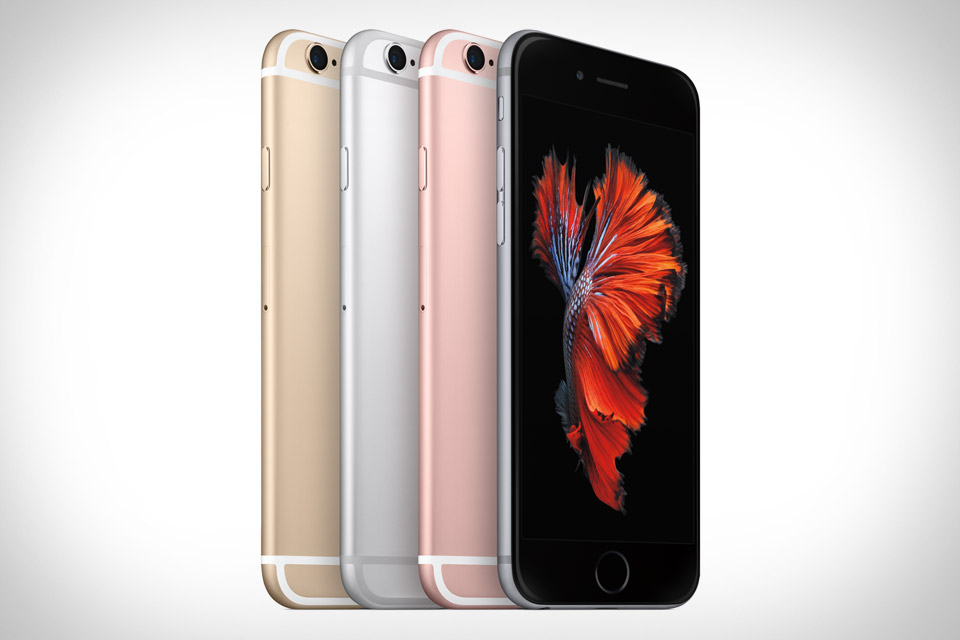 Yes, they look the same as their predecessors on the outside. But the iPhone 6S and iPhone 6S Plus are no slouch upgrades. For starters, there's the new force-sensitive touchscreen that gives you new shortcuts and gestures from both the home screen and inside apps. That 4.7 or 5.5-inch screen is covered by a new, stronger kind of glass, while the metal shell is made from the same custom alloy as the Apple Watch for greater strength. Of course, there's a faster A9 processor, and since the iPhone is the most popular camera in the world, it got a healthy boost, too, with a 12 megapixel sensor, faster autofocus, and 4K video shooting and editing on the back, a new 5 megapixel sensor on the front that uses the screen as a flash, and new Live Photos that use burst shooting to turn still shots into GIF-like shorts.