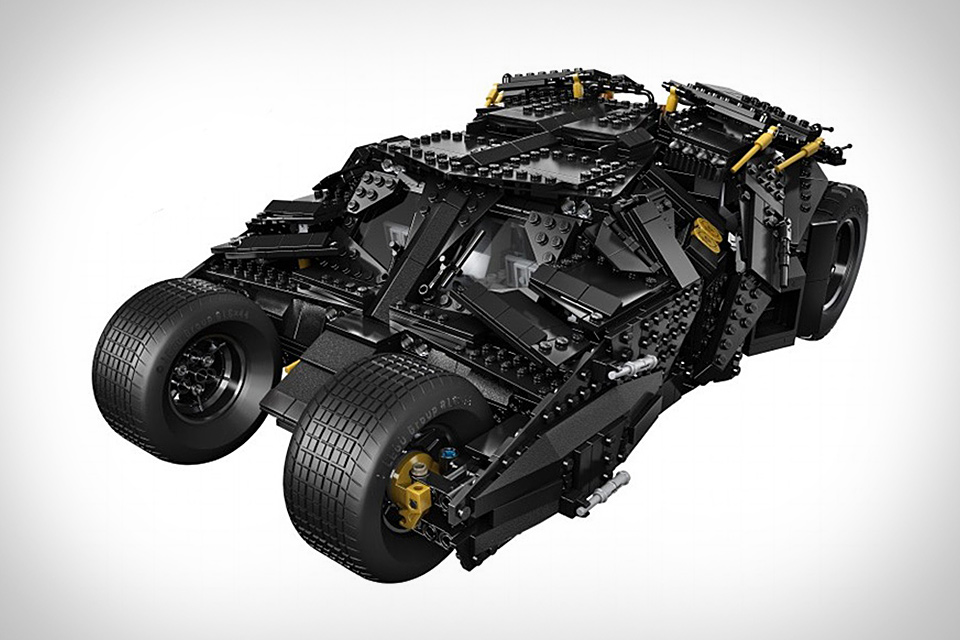 As with any release in their Ultimate Collector Series, the Lego Batman Tumbler has been eagerly anticipated — fueled by rumors and plenty of speculation — but now the wait is (almost) over. Set for a september release, this massive set is made up of nearly 2,000 pieces, making it far bigger than any Tumbler set we've seen to date, measuring in at a staggering 15 by nine inches. In addition to this beautifully-realistic model, the lucky few who get their hands on one of these sets will also get two minifigs, Batman and The Joker, both modeled after the characters from the Dark Knight franchise.