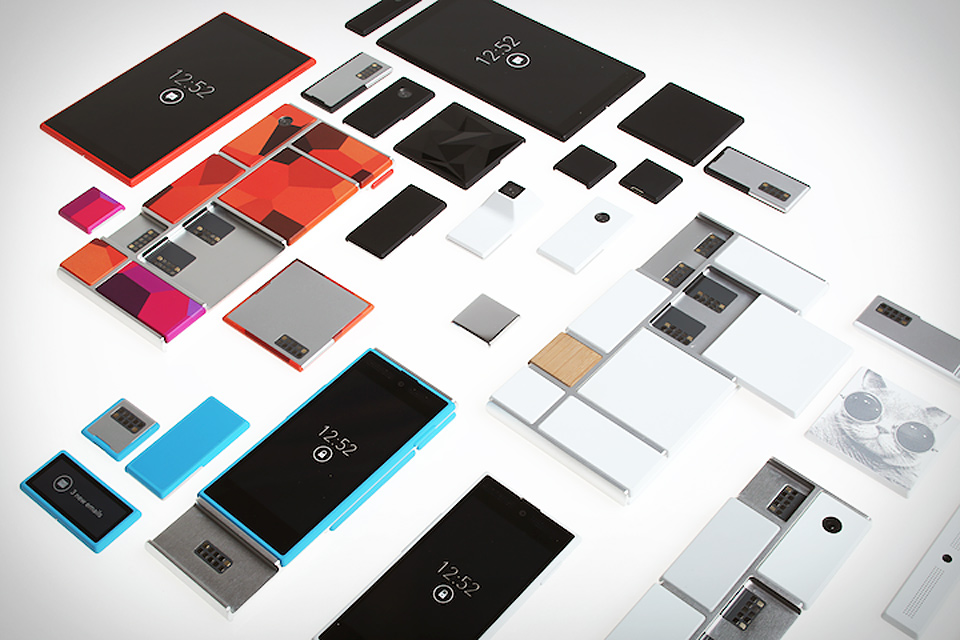 We've all been there — you get that shiny new smartphone, and it runs great for a year or two, but then you notice it's just not the phone it used to be. Games lag, apps aren't supported, the battery doesn't hold a charge like it used to, maybe the screen is cracked, and you think: if only I could just replace this, or that component, everything would be better. Well now the dream is a little closer to reality thanks to Motorola Project Ara ($TBA). While still in the early development phases, this project promises to allow users to swap out parts within a modular hardware ecosystem. So you can upgrade your processor, battery, screen, all just by plopping modular components onto an "endoskeleton" base. It's still a long way from a working prototype, but the future is bright.