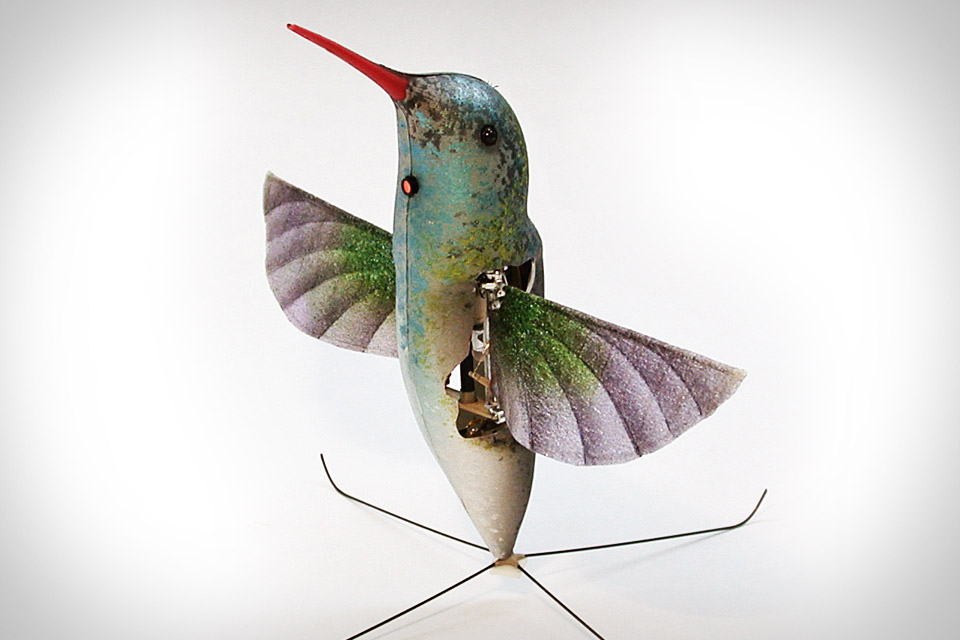 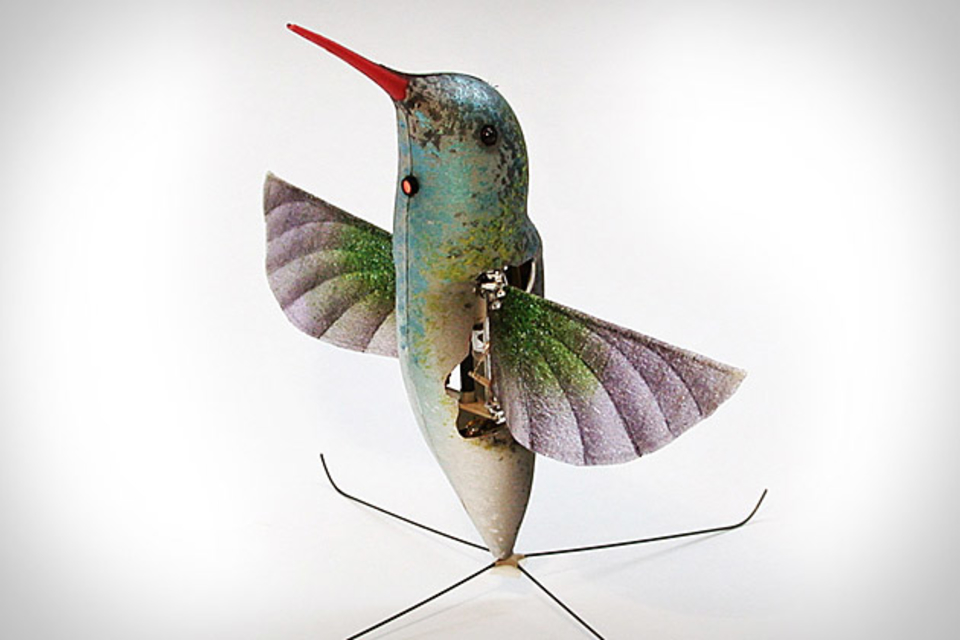 Like most DARPA-sponsored projects, the Nano Air Vehicle ($TBA) isn't the easiest item to describe. Under development by AV, it's designed to be used in urban surveillance and reconnaissance missions, mimicking the biology of a hummingbird to achieve impressive statistics such as a hover endurance of eight minutes with no external power source, the ability to fly indoors and out, transitioning easily between the two, the ability to be controlled using nothing but the live video stream from the aircraft, and the ability to fly in windy conditions. Oh, and it looks a lot like a real hummingbird — you know, just in case the whole "robot animals spying on you" bit wasn't creepy enough.