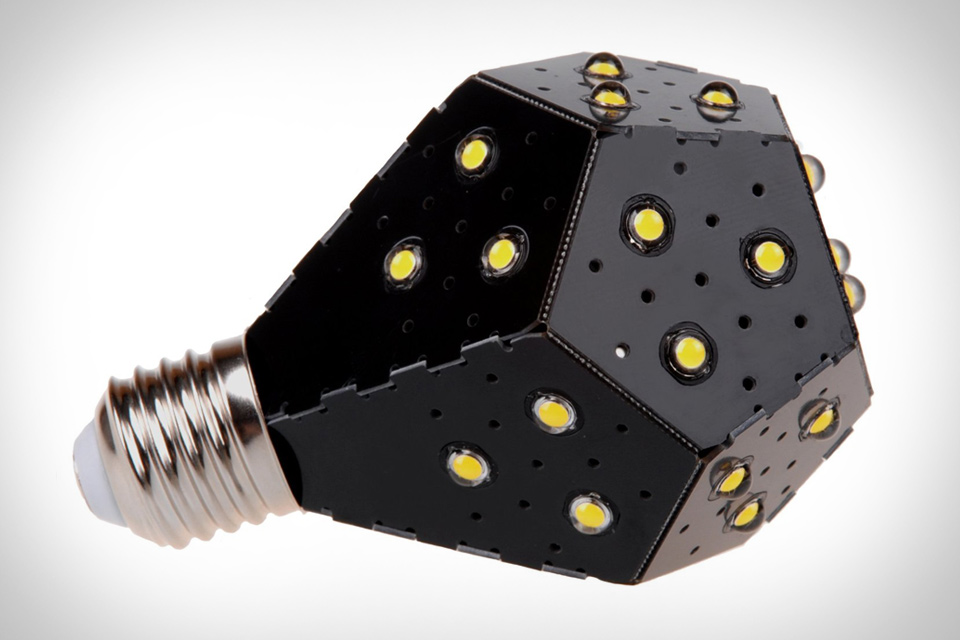 While it may look like a mad science experiment, or some weird art piece gone wrong, the NanoLeaf LED Light Bulb ($35) represents a huge leap forward in lightbulb technology. This bulb replaces the average incandescent bulb in your home, using much less energy thanks to its LED light source — it's so efficient, in fact, that it will pay for itself in energy savings over its lifetime. The bulb also maintains a comparatively low temperature, making it safe to touch even after extended use. Unlike fluorescent bulbs, it contains no mercury, and unlike most other bulbs, it casts light in all directions, due to its unique shape and LED placement.