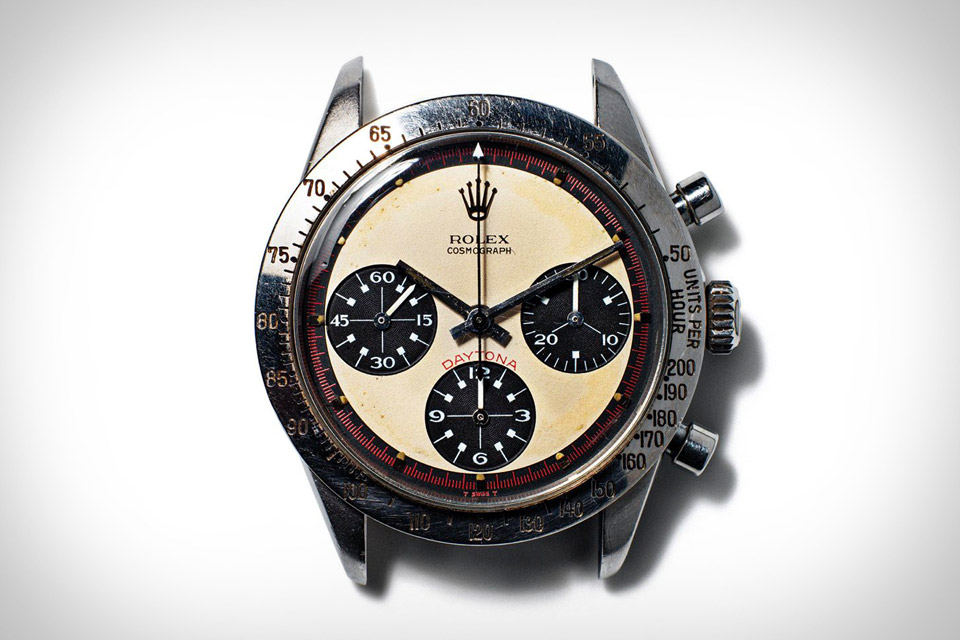 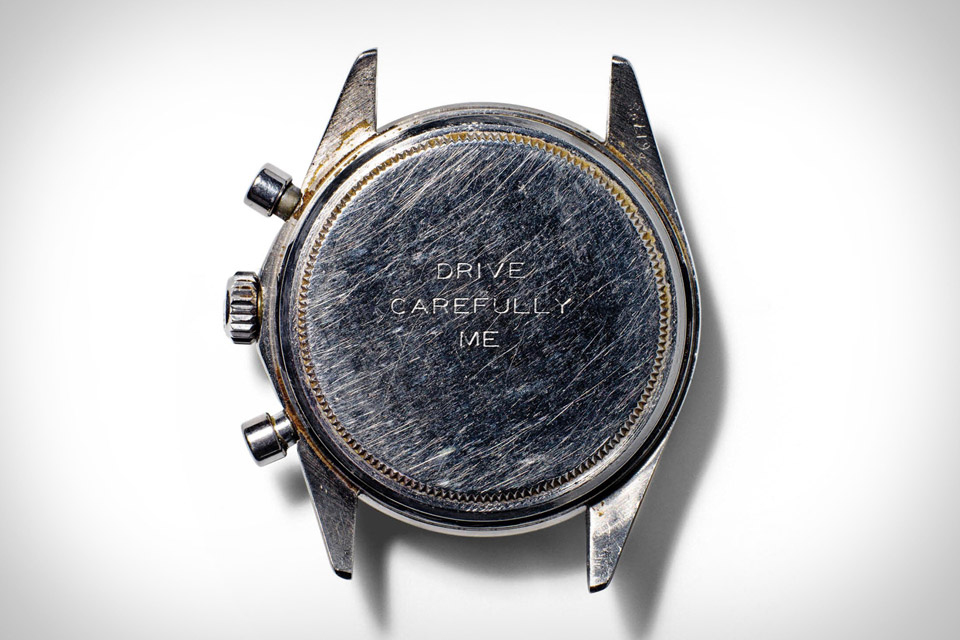 It's arguably the holy grail of vintage watches. A timepiece so influential its owner became the nickname of the model. Paul Newman's Rolex Daytona has been found. Paul Newman gave the watch to its current owner James Cox while Cox was dating his daughter and informed him that he didn't own a watch. "If you wind it, it tells pretty good time," Newman said to Cox, who proceeded to wear it daily for over a decade. It's in highly respectable condition for a watch of its age, with an original cream dial with patina, a case that's in good shape, and an inscription on the back from Newman's wife Joanne reading "Drive Carefully, Me." It will be auctioned off this October during Phillips's first watch auction in New York.