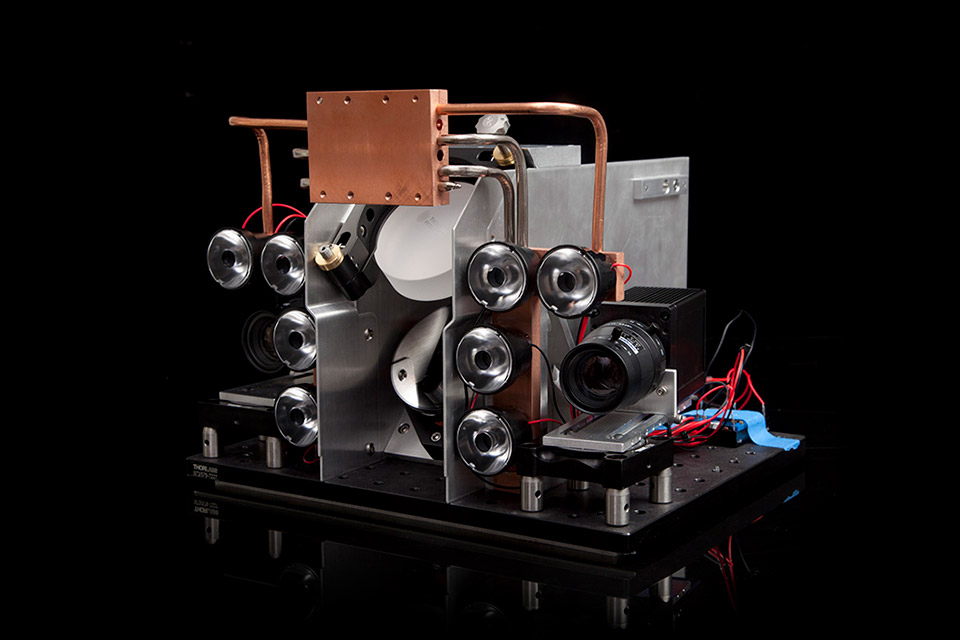 Anyone who spends much time outdoors has gotten bit by a mosquito. And while the itching can be annoying, it's the diseases the insects can carry with them that are the real problem. The Photonic Fence Laser Bug Zapper is designed to kill them — and only them. It uses a series of sensors to identify the characteristics of a mosquito, including wing beat frequency, shape, speed, and size. It can even tell between males and females, since only the latter bite humans. Once it's found a target, it tracks it in flight, makes sure there's no humans or animals in the way, and uses a laser to zap the bug, making it a deadly efficient malaria-stopping tool.