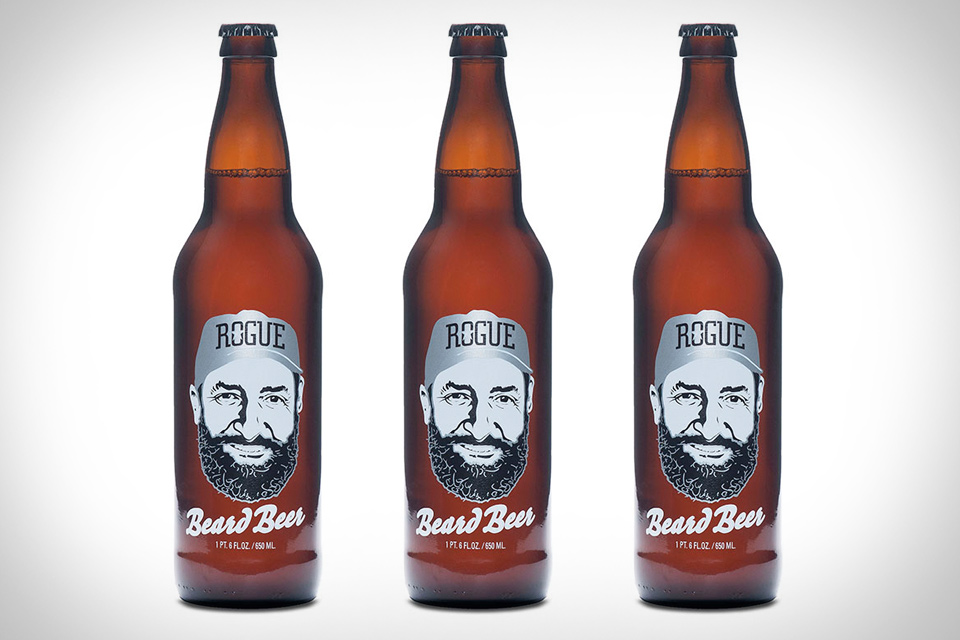 You read that right, it's called Beard Beer ($7). We know a lot of craft brewers sport a shaggy mug, but had no idea that one decided to use a yeast strain from their beard follicles and actually brew, bottle and sell it. Well, Oregon's Rogue Brewing, also known for odd one offs like Doughnut Bacon Maple Ale, have taken the next step in eccentric brewing ideas. Wild yeast strains are a common ingredient for craft brewers, but this is the first one we've heard of that grows from a brewmasters face. Nobody likes finding a hair in their beer, but if you're like us, you might just be curious enough to give this one a try.