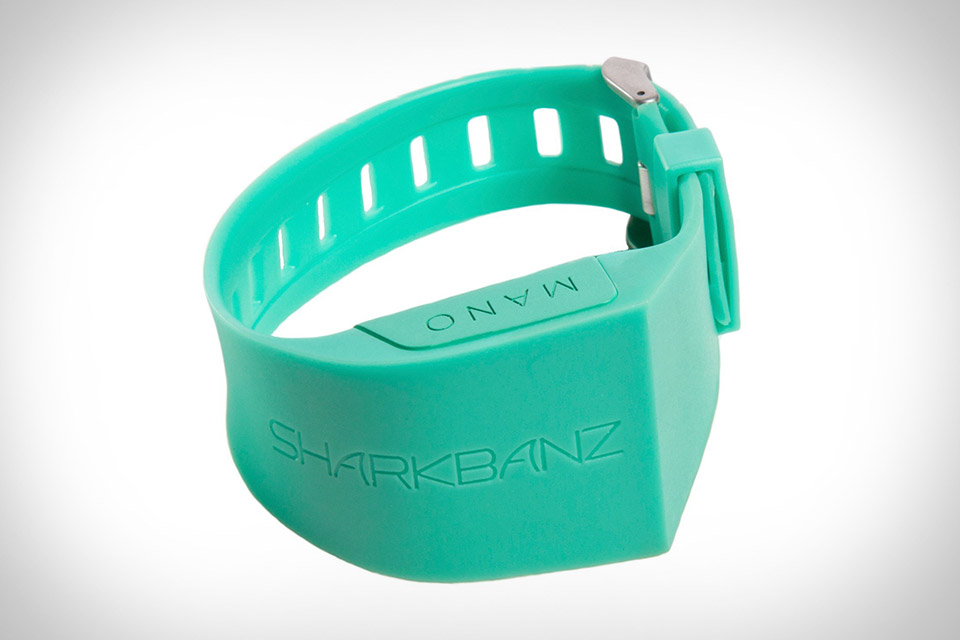 Make your next trip into the ocean a little safer with the Sharkbanz Shark Deterrent Bracelet. Developed in collaboration with experienced shark experts and marine biologists, it uses patented magnetic technology to deter sharks by disrupting their highly-sensitive electro-receptors, which they rely on heavily in area where you're most likely to swim. It doesn't use batteries, never needs charged, can be worn on your ankle or wrist, and are available in a handful of colors.