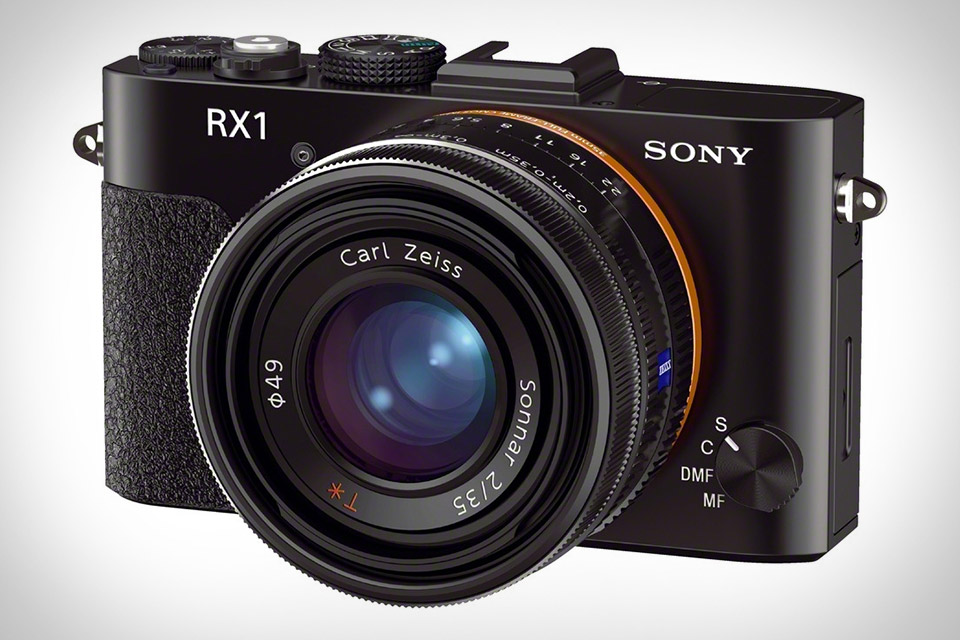 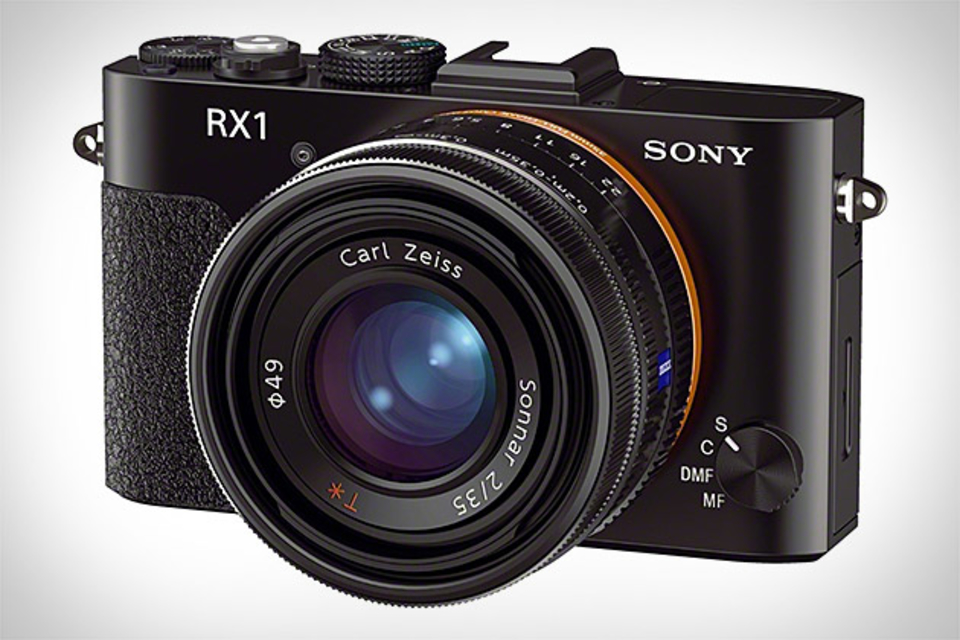 Up until now, full-frame sensors have been the province of professional DSLRs — heavy, expensive, and bulky, but capable of capturing the best images possible. The Sony Cyber-Shot DSC-RX1 Camera ($2,800) is out to change all that. While it might cost as much as a DSLR, it packs a 24.3 megapixel, 35mm full-frame sensor into a highly portable body that weighs just over a pound and is roughly the size of a deck of cards. Other features include a fixed 35mm f/2.0 Carl Zeiss lens, an ISO range of 50-102,400, a BIONZ processing engine, plenty of physical manual controls, and, of course, Full HD video recording. Arriving this November.