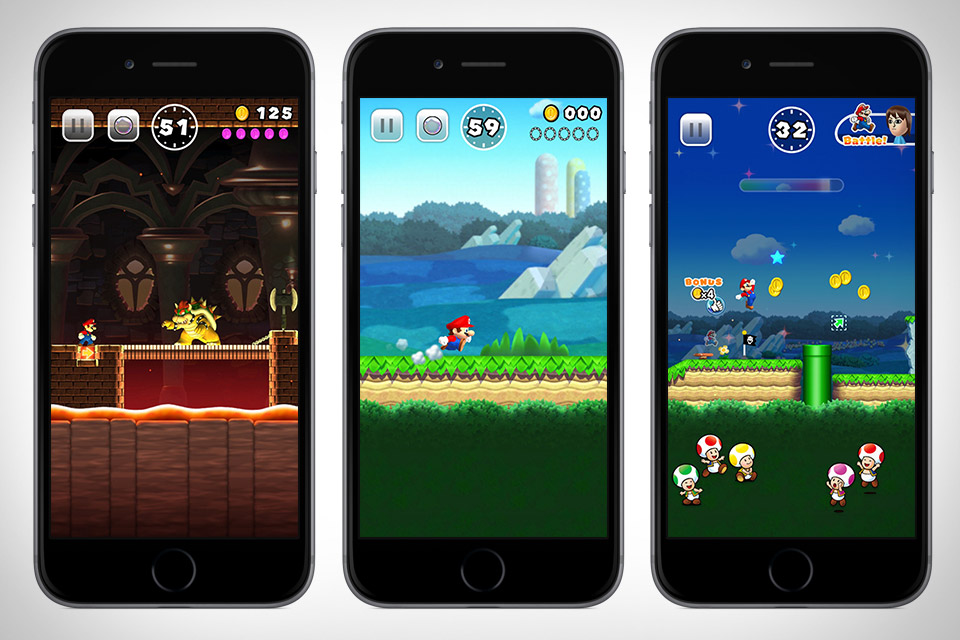 After years of anticipation, everyone's favorite plumber is finally coming to the iPhone. Just not how you'd expect. Super Mario Run mixes endless runner gameplay with elements of traditional platformers, and offers three different game modes: traditional, battle, where you challenge a friend's best score, and a third where you create your own "kingdom" using coins you gain in the other modes. Unlike past Mario adventures, it's playable one-handed, and judging by the screenshots — it doesn't launch until later this year — it might be the best-looking Mario ever made.

Get from the App Store / $Free
Stash For Later Remove