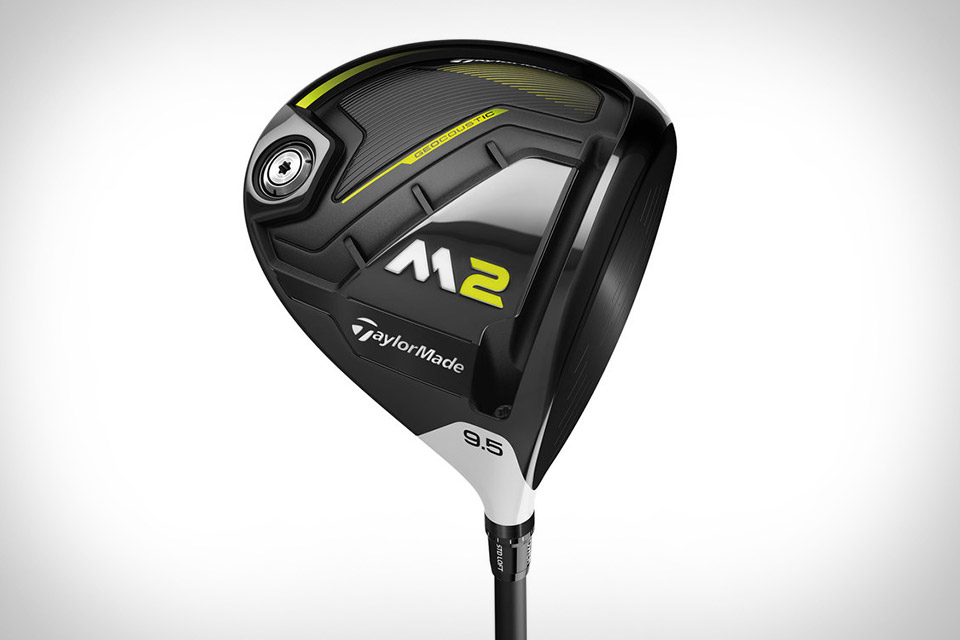 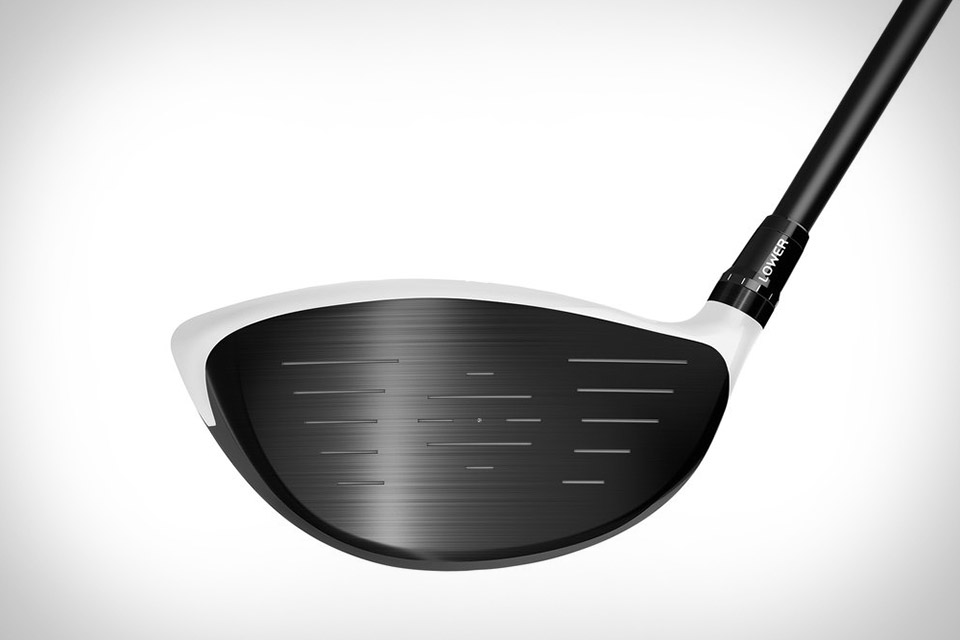 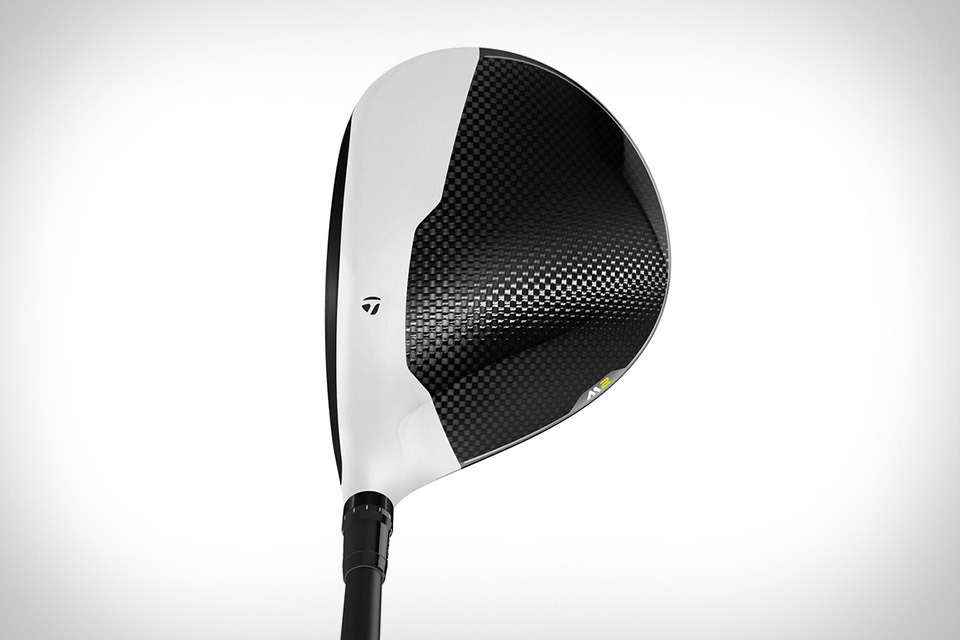 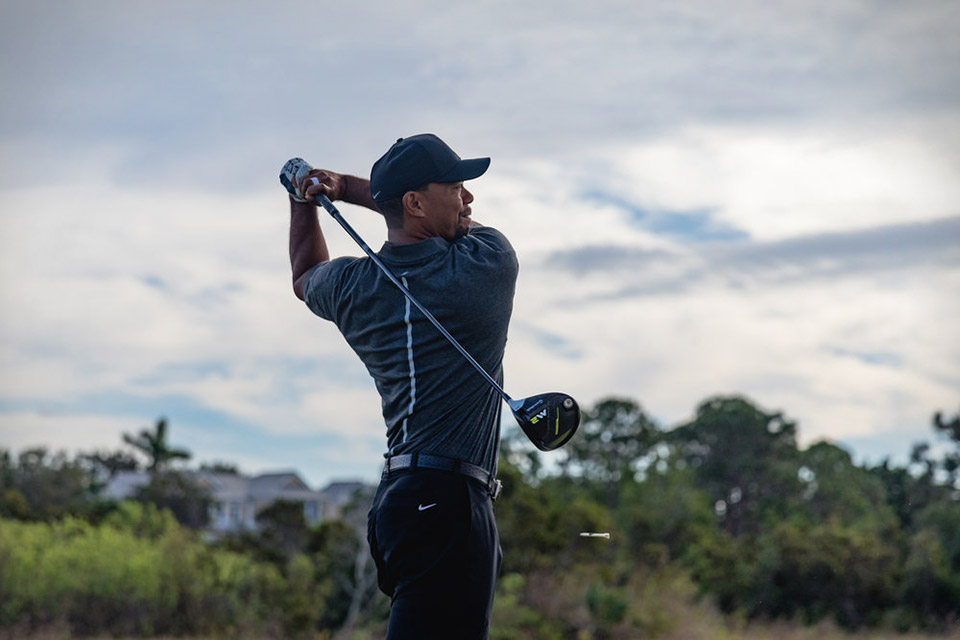 When Nike announced it was no longer making golf clubs, one of the first questions people had concerned what Tiger Woods would use instead. Now we have our answer. Starting this week, Tiger will join thousands of golfers around the world by adding the #1 selling TaylorMade M2 Driver to his bag. The 2017 model offers several improvements over last year's, including a Geocoustic design that has a sunken sole made from 9-1-1 Titanium. The move freed up extra volume, which was then used to make the head and face larger, making the club look and feel more forgiving. The design also results in a fantastic sound, and the newly-designed, more flexible Speed Pocket ensures performance, whether you're a 14-time major winner or an occasional winner of your weekly skins game.