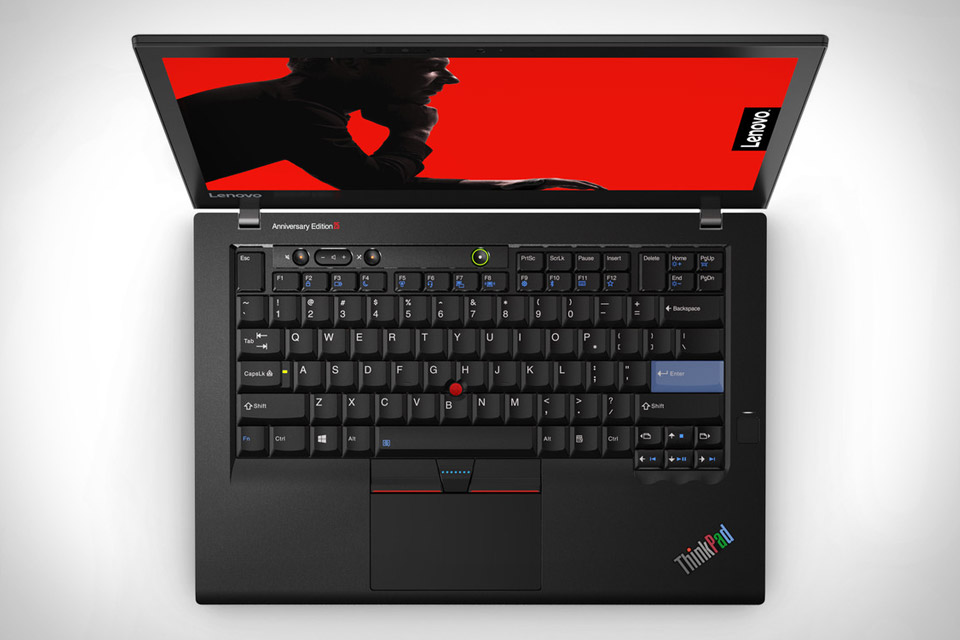 Few, if any, Windows PCs are as iconic as the ThinkPad. Originally released by IBM in 1992, and its boxy black design became an instant hit. Now Lenovo is honoring its debut with the ThinkPad 25th Anniversary Edition. Instantly recognizable, it retains the 7-row keyboard, blue Enter key, and red TrackPoint cursor control of the original, but packs in modern components like an Intel Core i7 processor, 14-inch Full HD touchscreen, SSD storage, and all-day battery life. Finished with retro logos and special throwback packaging.