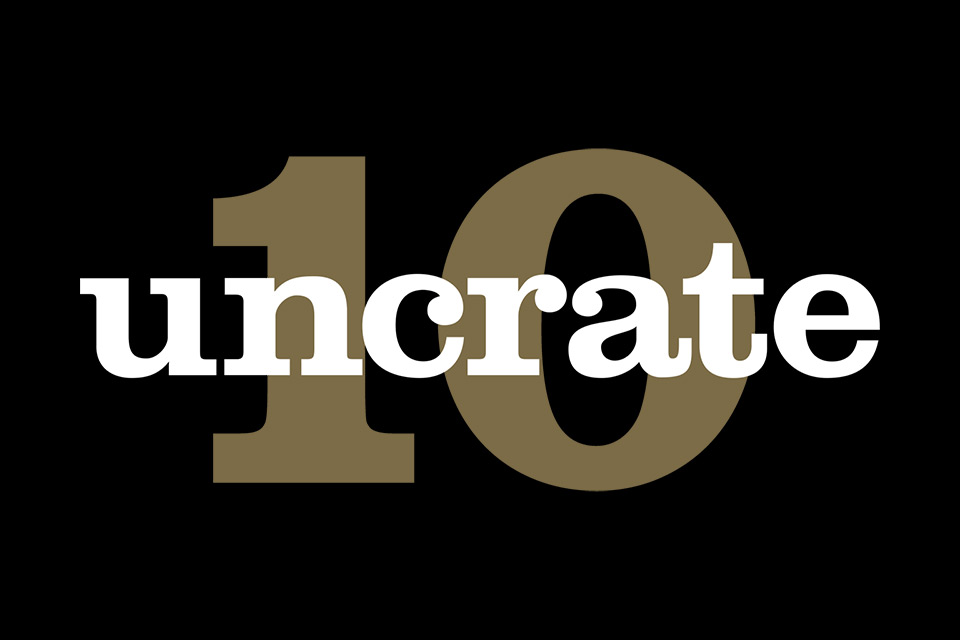 Things were different in 2005. There were no iPhones. Barack Obama was still a Junior Senator from Illinois. We had more hair and zero kids. And, until June of that year, there was no Uncrate.

Since then, we've written about more than 13,000 products and places. We've launched a print magazine, two beautiful apps, and worked on some amazing collaborations. We showed up every day.

So although we officially turned 10 about six months ago, we thought it would be a good send off to the year to simply say thank you. We wouldn't be here without you, our loyal reader.

Here's to another 10 years.

Look back on Uncrate's evolution
Stash For Later Remove