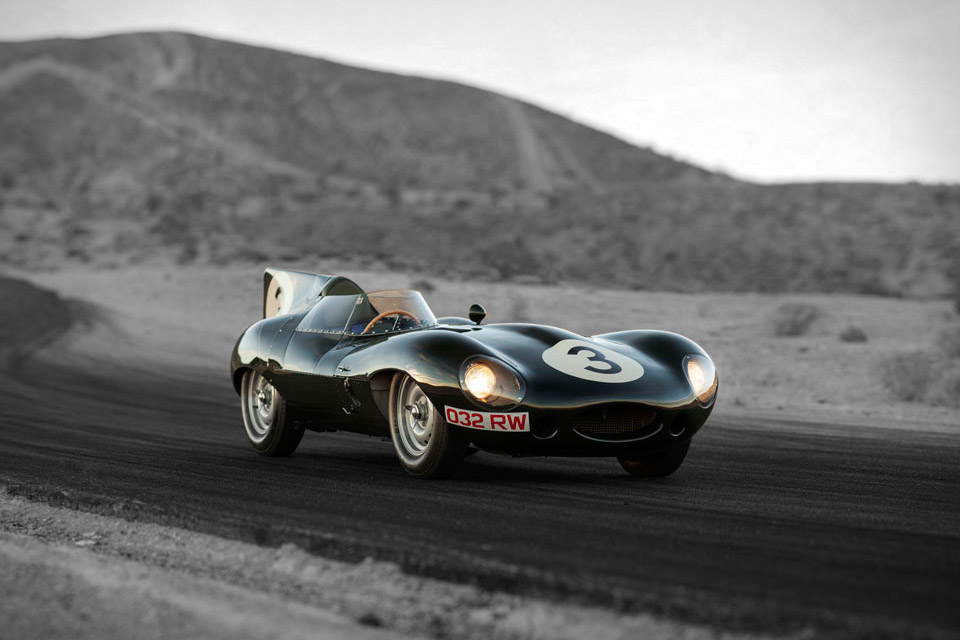 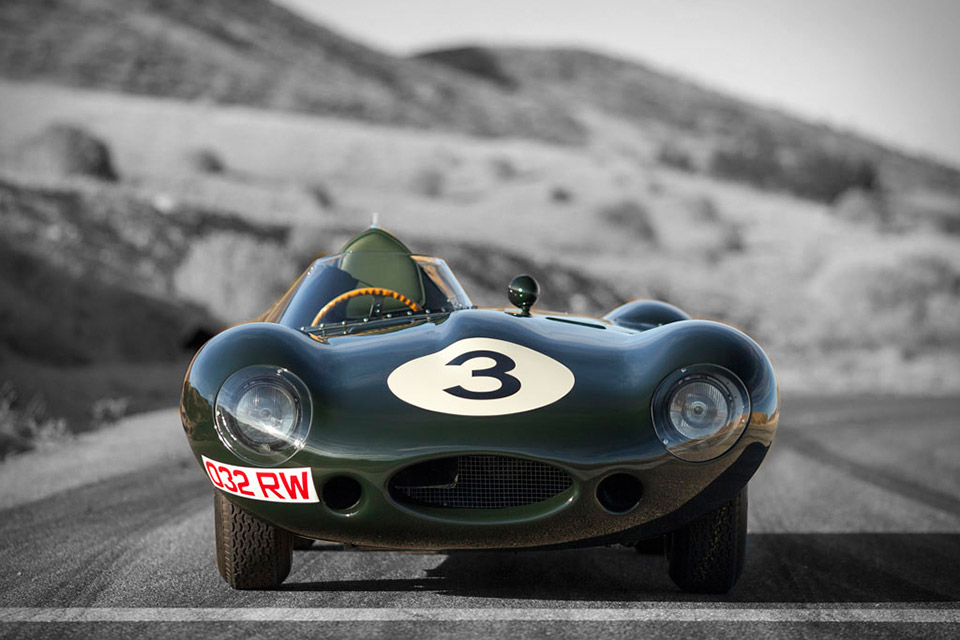 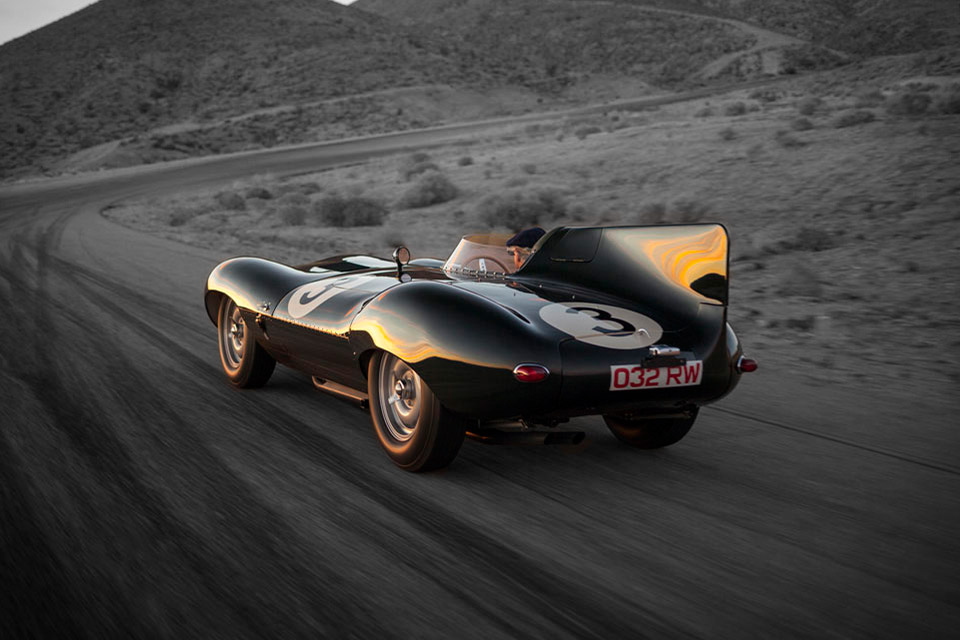 The first of only six made for the D-Type's final racing season, this 1956 Jaguar D-Type Works Long Nose is both exceedingly rare and exceedingly desirable. Built by Jaguar's experimental department, it has both Lucas mechanical fuel injection and an independent, de Dion rear suspension — both novel features for their time — and was first raced in May 1956 and was retired at season's end. It was then bought by a Scottish racing team before passing between a couple other owners — one of which had it restored to factory specifications in 1986 — and is now ready to join your collection.