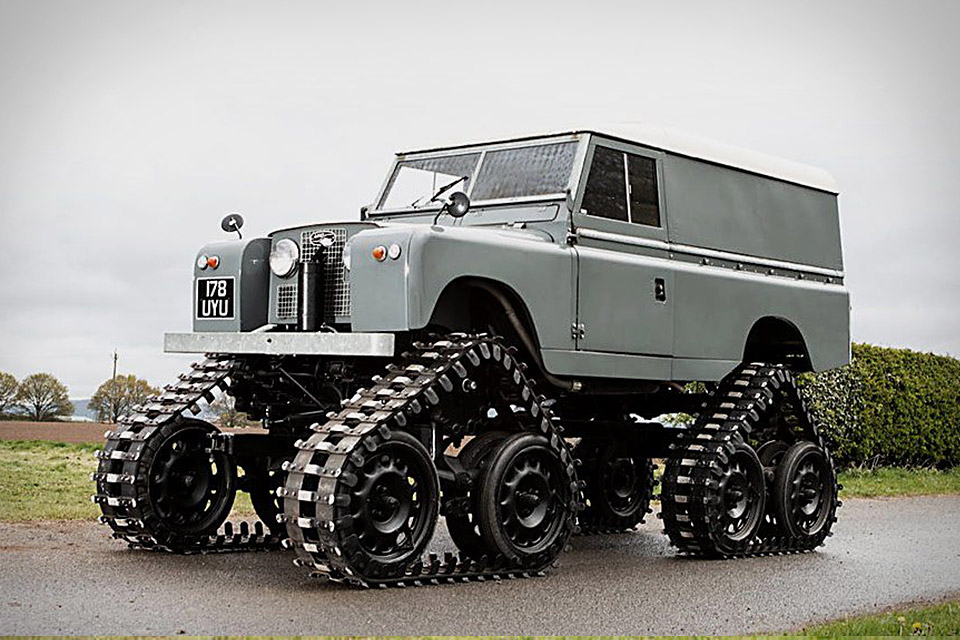 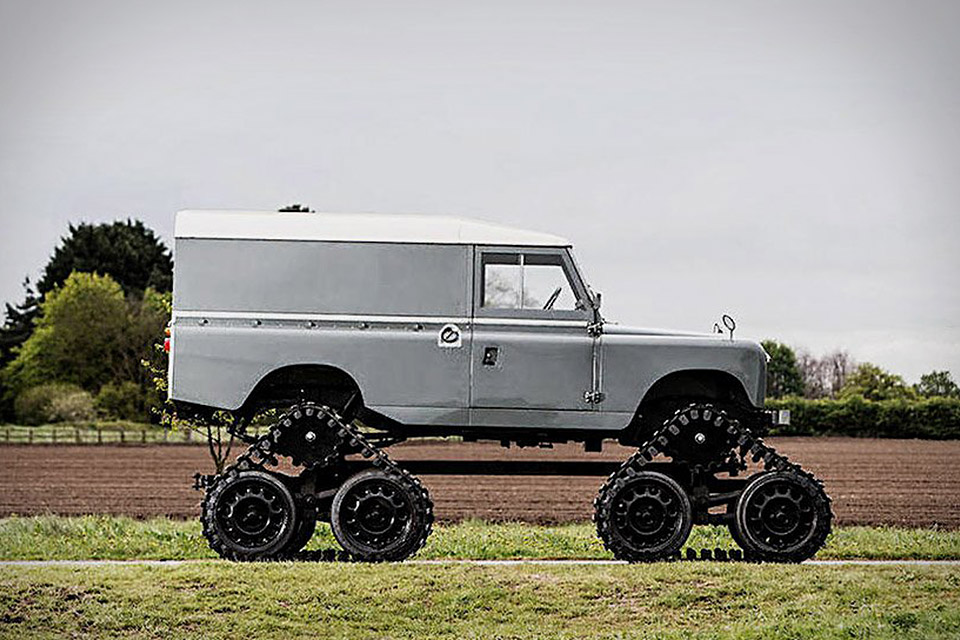 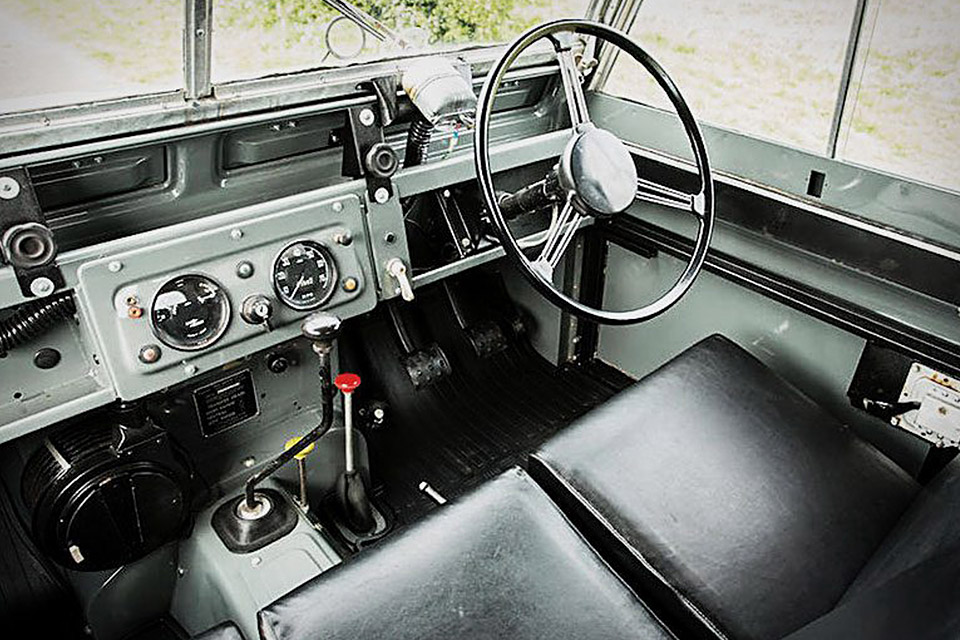 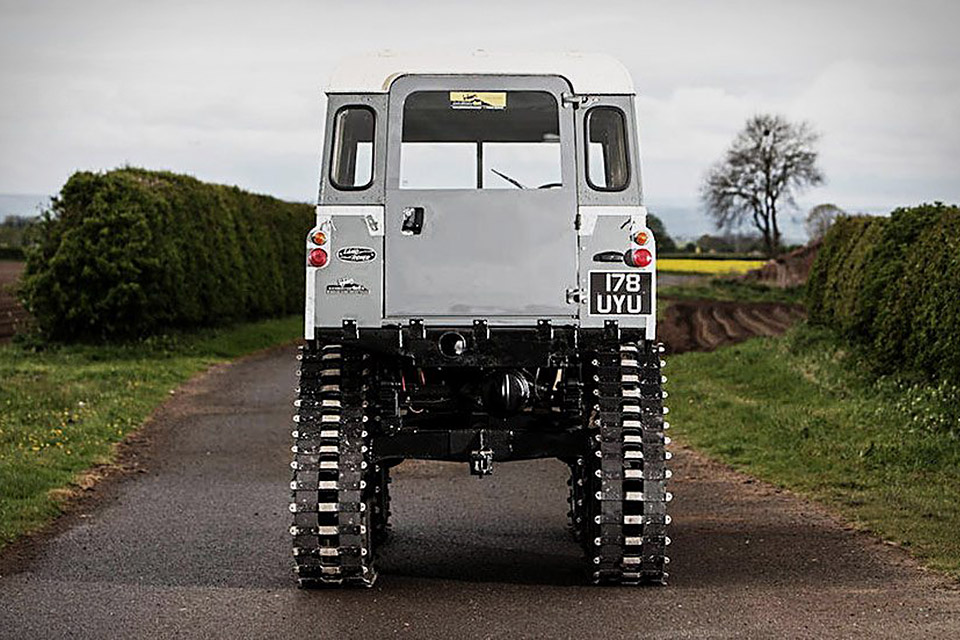 No matter what kind of 4x4 you have in your garage, one thing is certain — it isn't this hardcore. James A Cuthbertson Ltd of Biggar, Lanarkshire, UK, started making snow plows in 1936. Since then, the company has expanded into other heavy winter equipment and even assisted the US and UK during WWII in building a pipeline from the British Isles to France in support of D-Day. An early manufacturer of rubber tracks, Cuthbertson made a four-track kit for Land Rovers to easily traverse the peat bogs that litter Scotland. This 1958 Land Rover Series II is an original JAC-installed four-tracker, and for the bargain-basement price of an estimated $65,000-$78,000, you can take one of the most capable 4x4s in the world home.