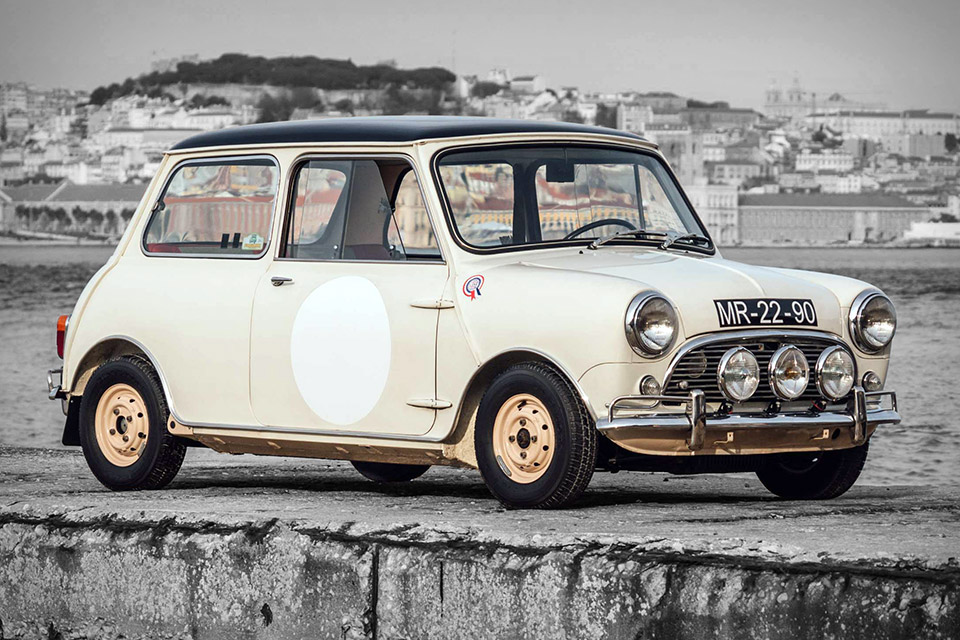 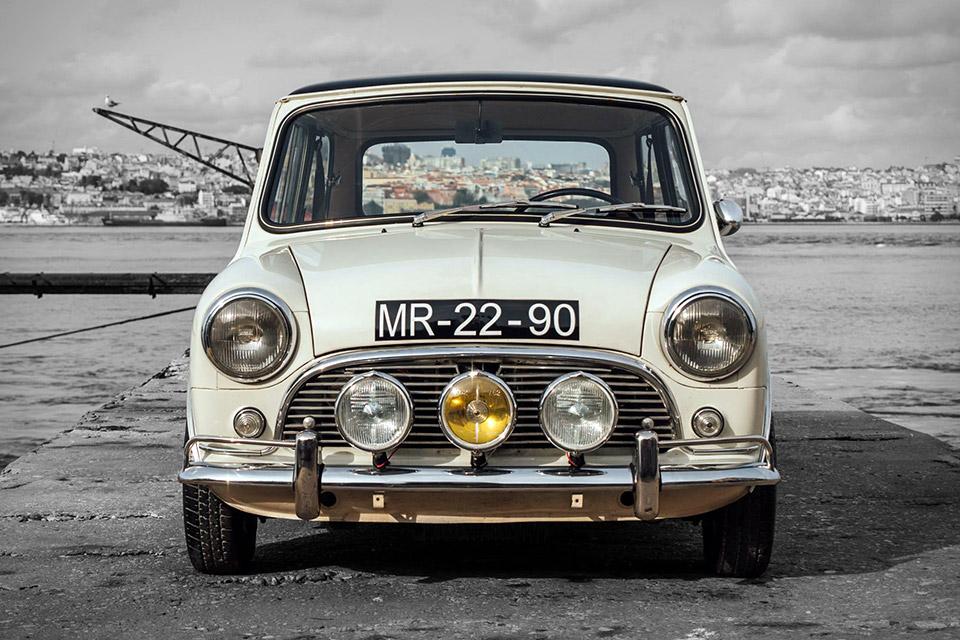 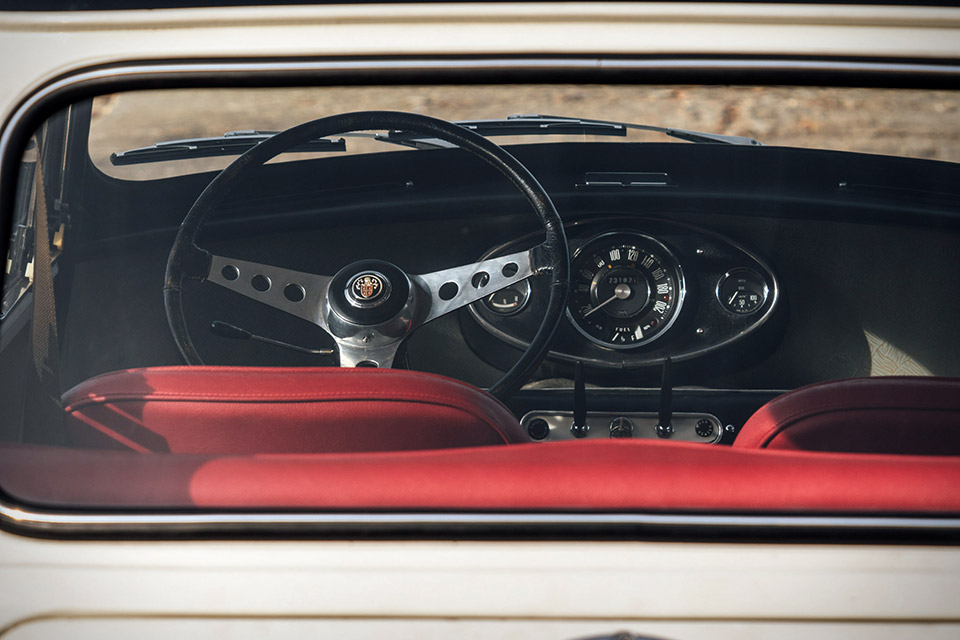 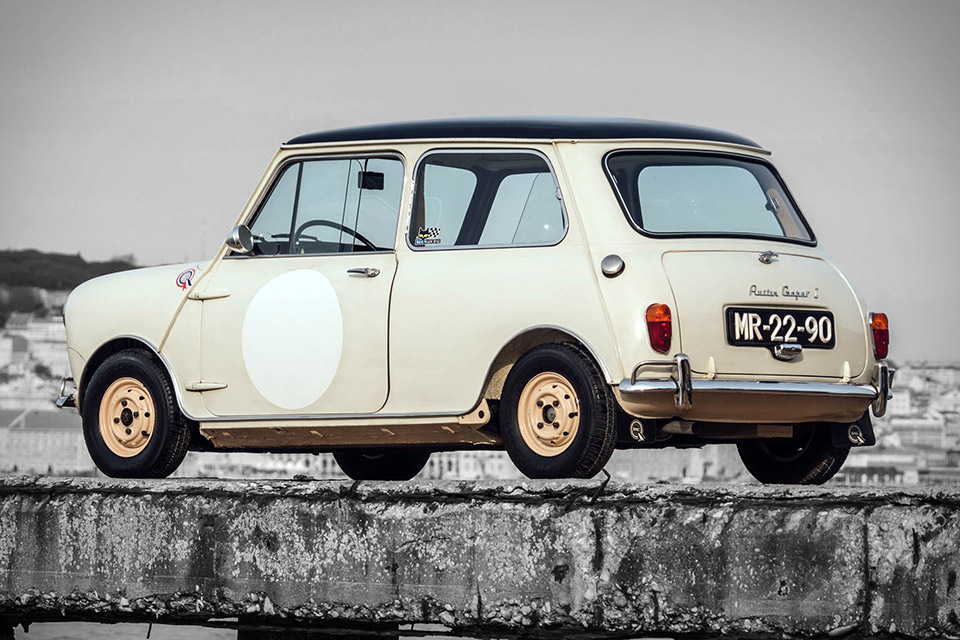 There are plenty of other '60s-era Minis around. But few of them have a racing pedigree. And even fewer were driven by a woman. This 1963 Mini Cooper S Race Car was, with Maria Graça Moura Relvas winning the 1965 Grande Rally Benfica behind the wheel, making full use of the 1071 cc engine and four-speed gearbox. The car was later sold to Nelson De Moura of De Moura steering wheels, who outfitted one of his own in the car, and has been featured in multiple magazines. Now presented as raced in 1964, with the correct paint and patina, it's one of the finest Cooper S examples of its era.