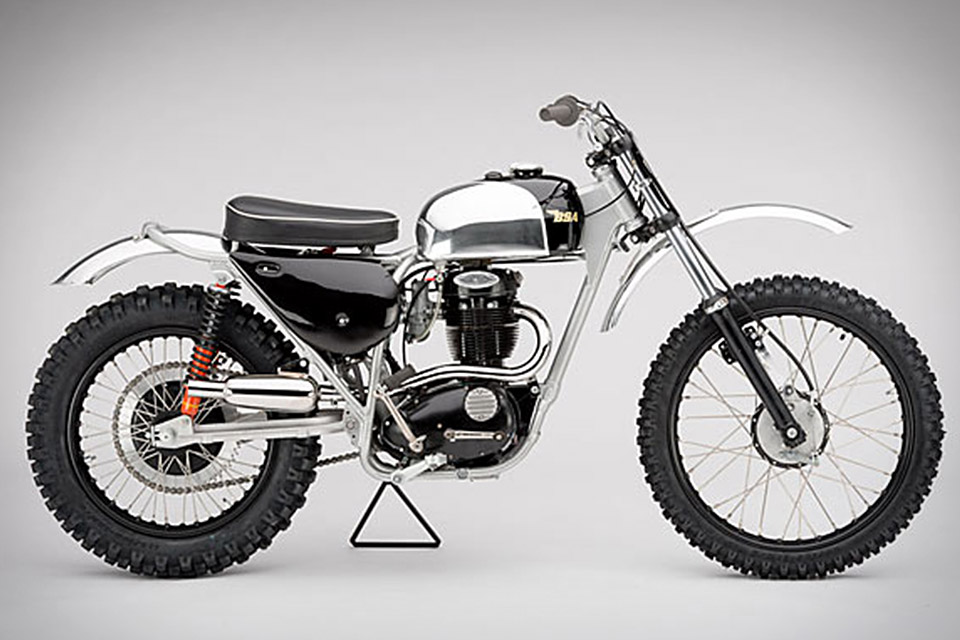 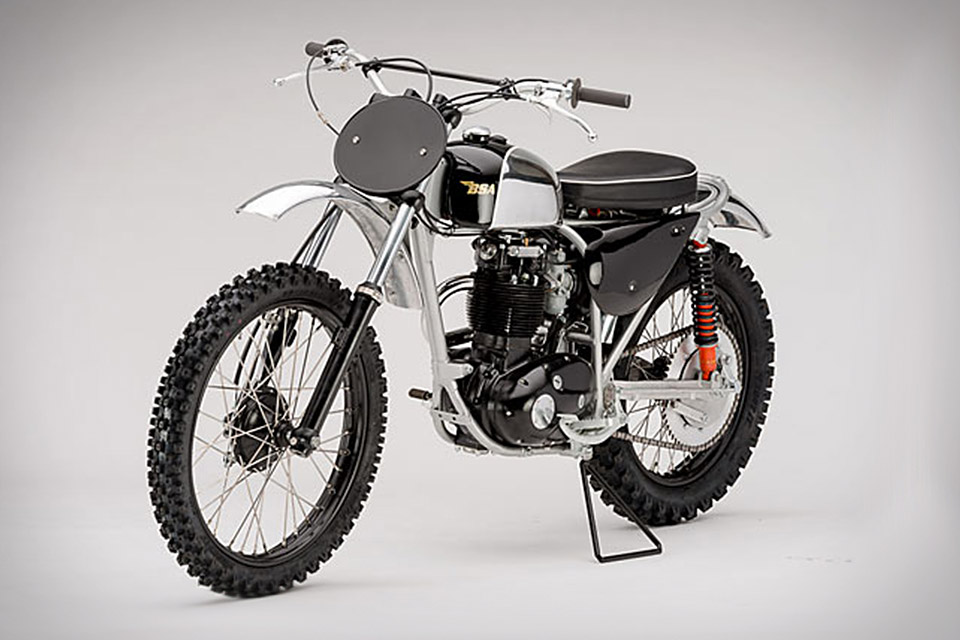 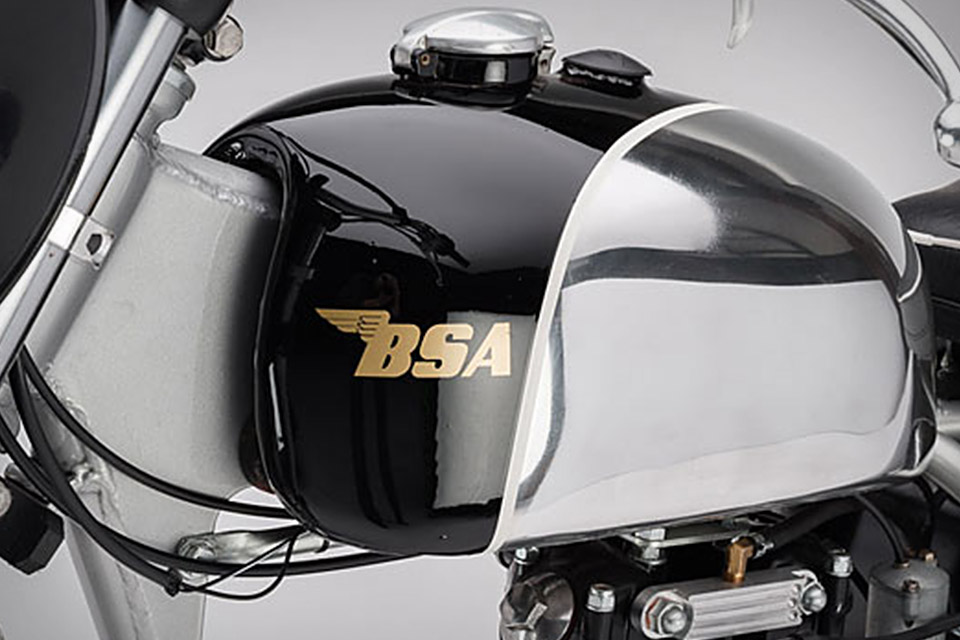 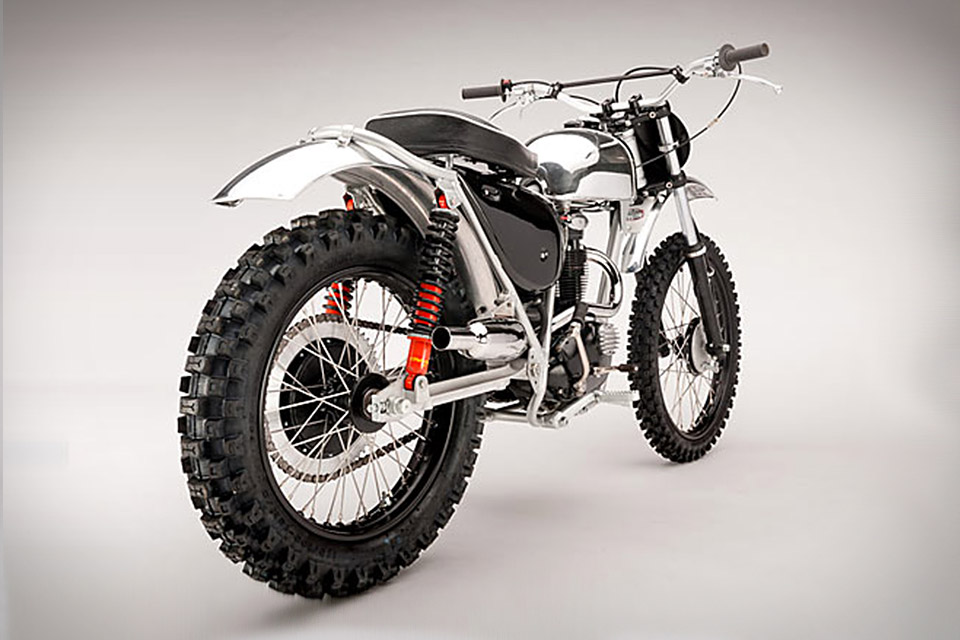 Triumph, Norton, and the British Small Arms company — better known as BSA — were the triumvirate of British motorcycle manufacturers. BSA, together with sister company Triumph, was once the largest maker of bikes in the world, but the marquee has been dormant since the late 1970s. The brand remains popular with enthusiasts, and Steve Bright is no exception. Steve took a 1967 BSA B441 Victor Enduro and turned it into a replica of the extremely rare factory racer, meaning it can be ridden without fear of ruining a piece of history. In his spare time, Steve has a private shop, and much of what you see here was handmade. Even though it's not a factory original, Steve's work would be right at home in the pits of a late-60s track.