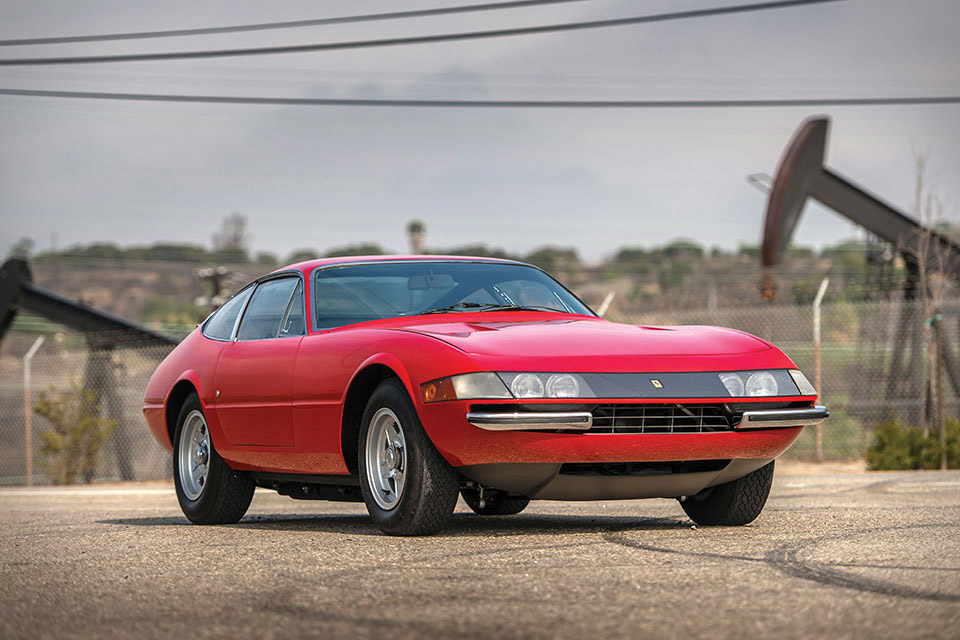 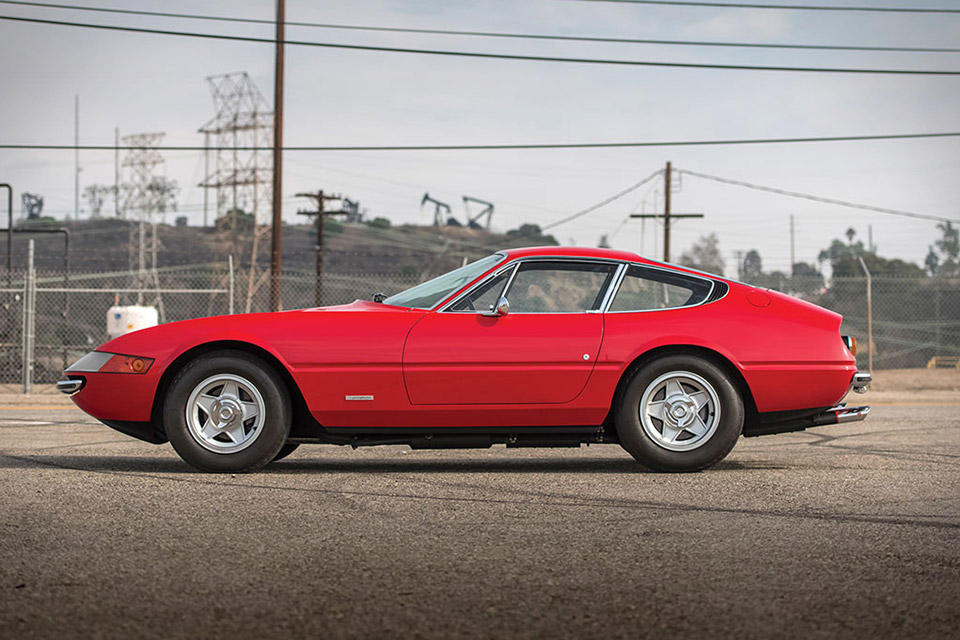 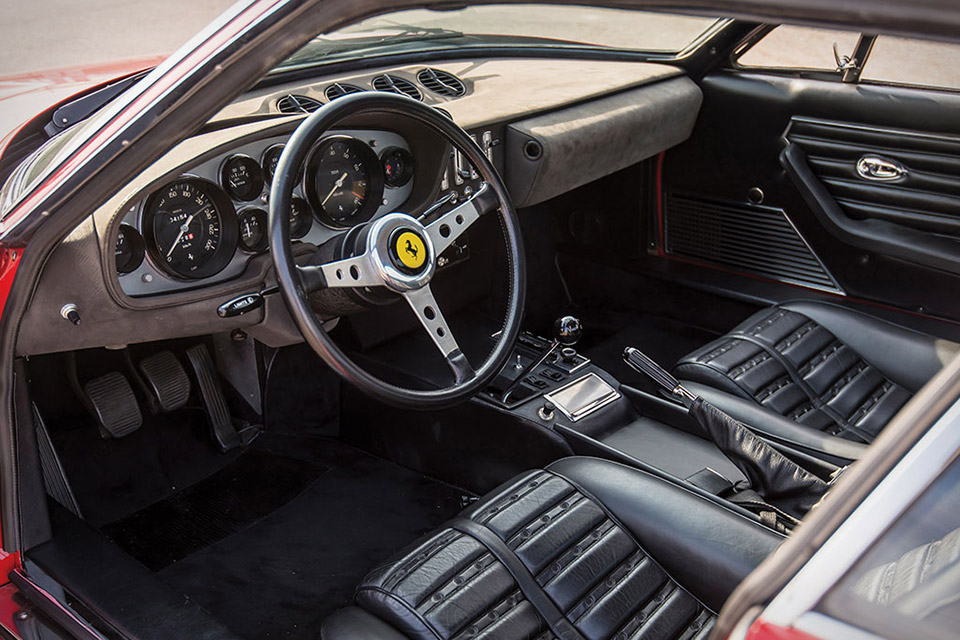 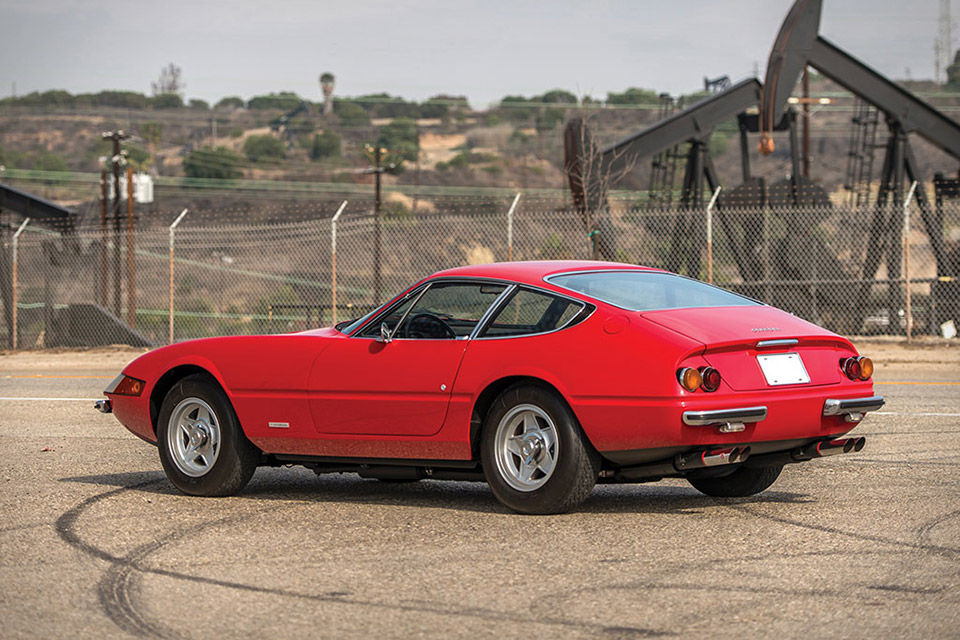 Enzo Ferrari hated the mid-engine layout. By 1968, mid-engine cars had become the de facto standard in racing, and a company named Lamborghini had introduced a mid-engine car that had lit up the automotive press. The natural response was to produce something that smashed Ferrari's previous benchmarks for performance: The 365 GTB/4. Popularly known as the Daytona after sweeping the podium at the 1967 Daytona endurance race, the 365 GTB/4 had, despite its traditional front-engine layout, a number of Ferrari firsts. It was the most expensive car to come out of Maranello, at just under $20,000, the most powerful and fastest road car they had yet built and sported aggressive styling that was radically different from anything else that had worn the Prancing Horse. Almost 50 years later, the 365 GTB/4 still posts numbers that would make it a high-performance car. This example has under 40,000 miles on the odometer, was recently refreshed, and is highly original, making it an ideal candidate for the collector who enjoys driving his cars as much as he does caring for them.