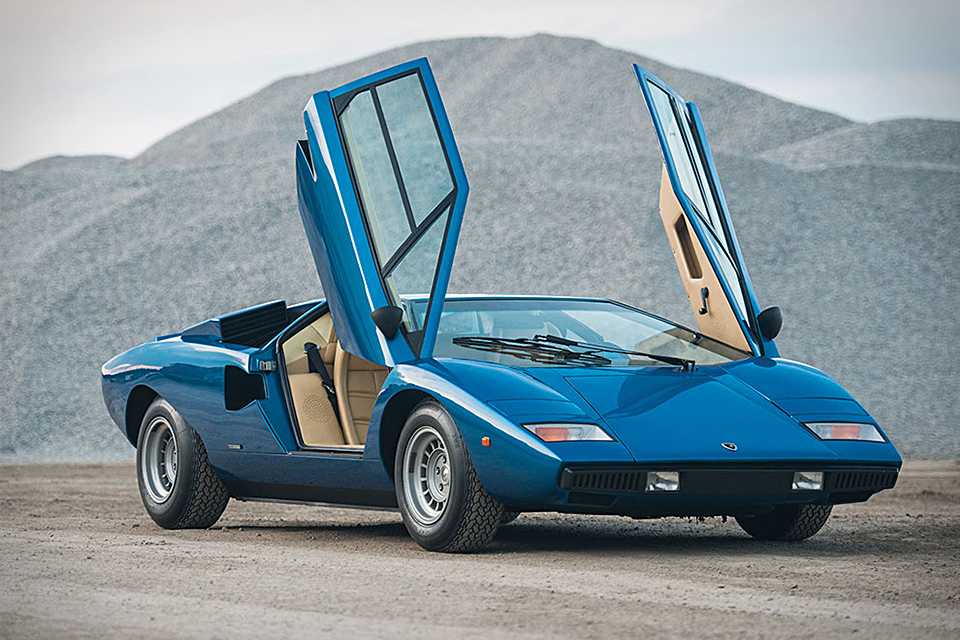 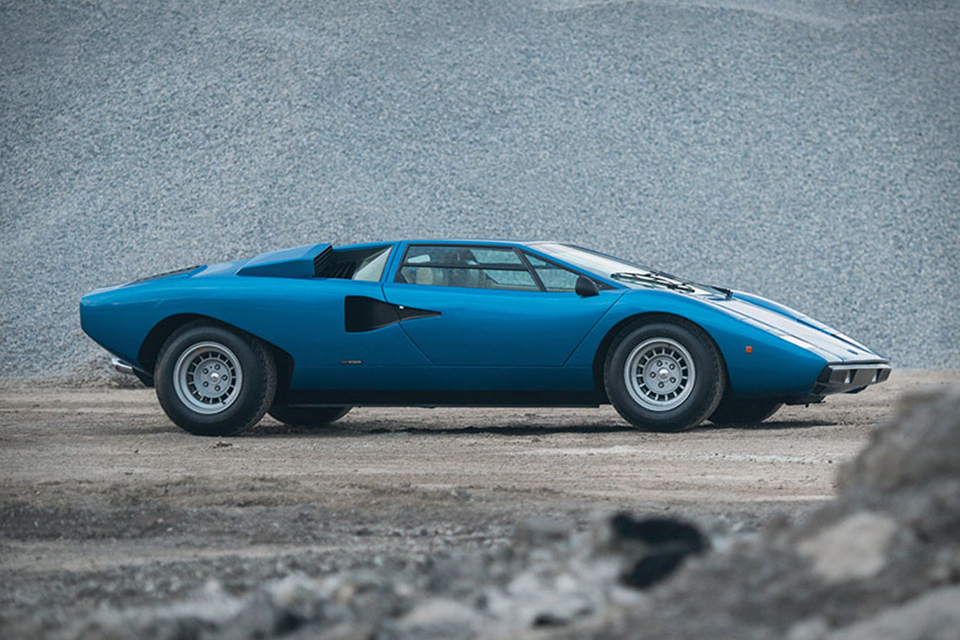 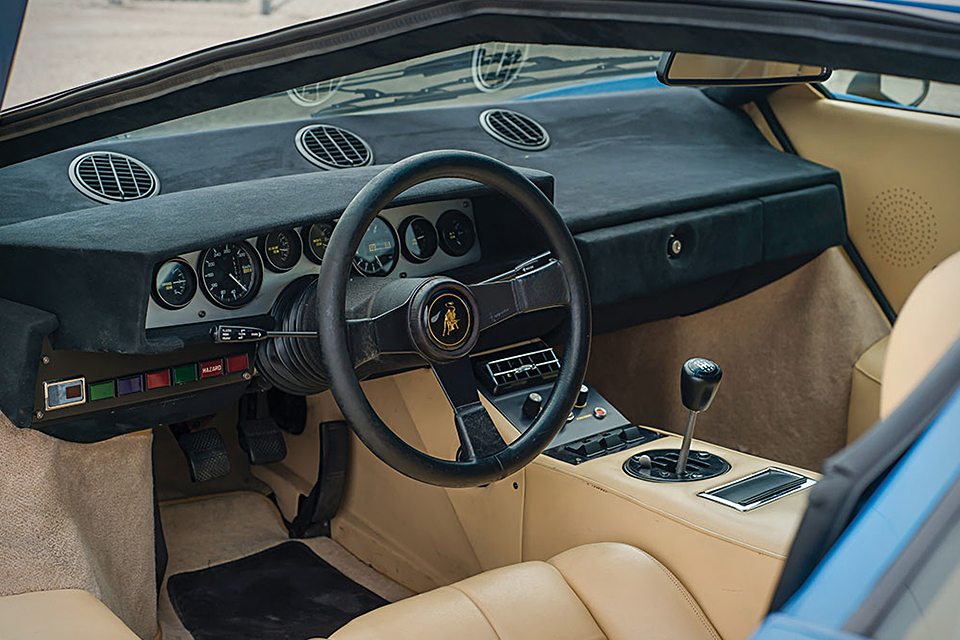 When it debuted in 1974, the Lamborghini Countach looked like something from outer space. The wedge-shaped body with iconic NACA ducts, scissor-hinged doors, and low profile was unlike anything seen before — and over 40 years later, it still makes an impact. This Tahiti Blue 1976 Countach is one of the original production run of just under 160 cars. Before the massive wings and fender flares of the later models, the LP400 is the Countach in its most pure and desirable form. Delivered to its first owner in Toronto, the car has remained in Canadian hands ever since and still has the original motor along with a high-quality restoration in the factory-ordered color. As wild as the Countach became in the 80s, this example of the car in its first iteration is even more striking.