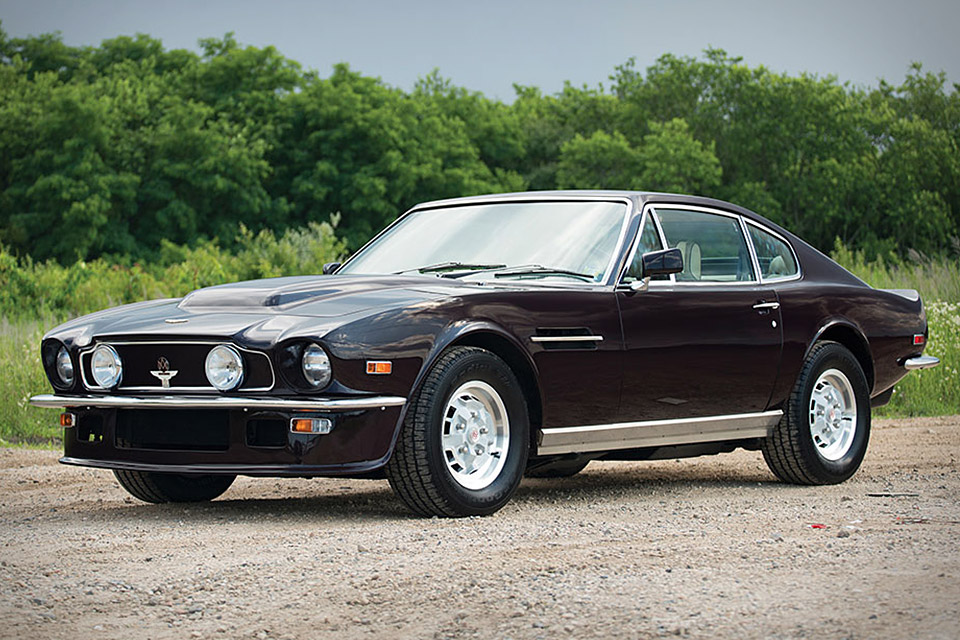 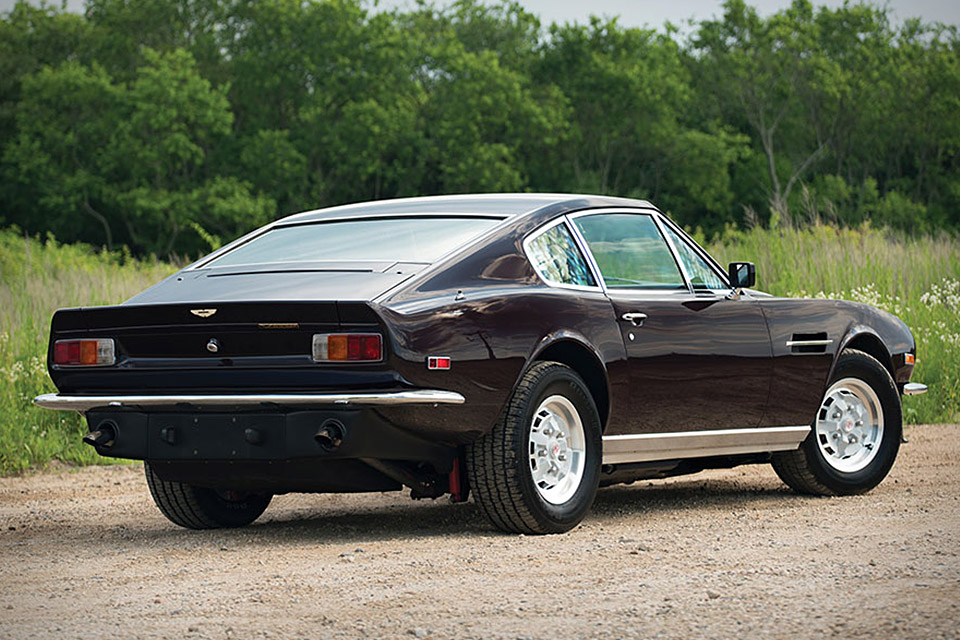 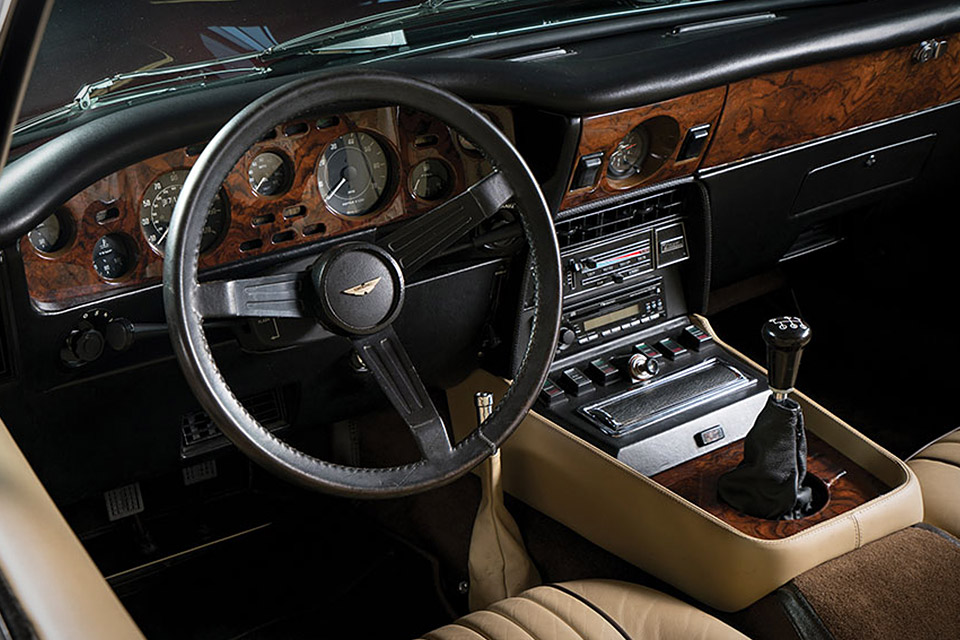 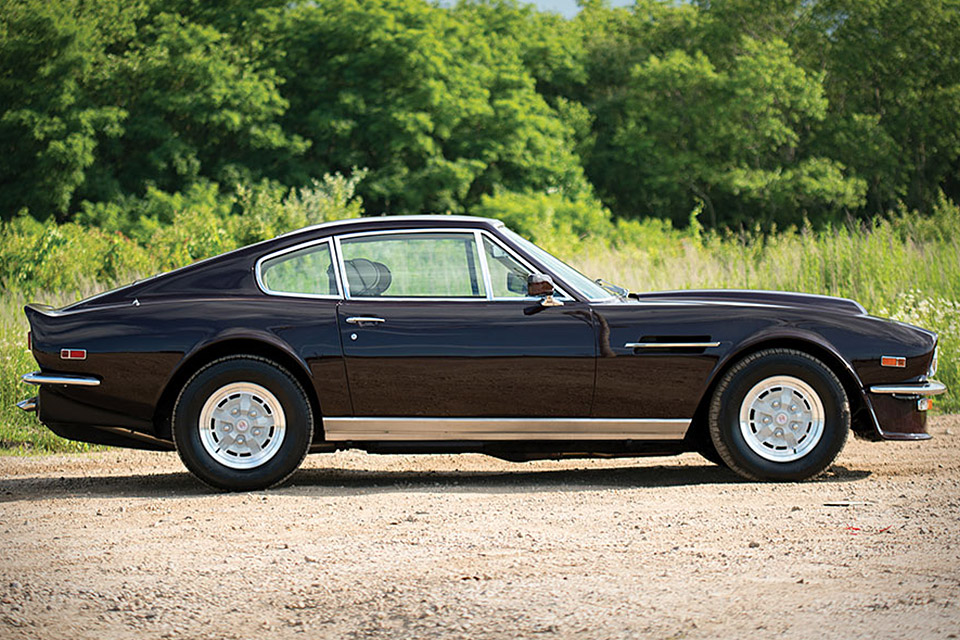 In 1977, Aston Martin released the first British supercar. The V8 Vantage was capable of a top speed of 170 MPH, and ran 0-60 in 5.3 seconds — a tenth of a second faster than the Ferrari Daytona, Aston's main competitor. The hand-assembled V8 Vantage would receive constant upgrades and remain a flagship model in the Aston lineup — and James Bond's garage — until 1989. This 1978 V8 Vantage was destined for Canada, being delivered to a customer in British Columbia, and eventually ended up in the hands of Vantage collector Kean Rogers. A 2005 engine rebuild punched the motor out from 5.4 to 6.0 liters, giving it 500 hp and 500 ft-lbs of torque, all with European-spec parts and work by Aston Engineering. This V8 Vantage will be on the auction block August 18-19, 2017 at the Sotheby's Monterey event.