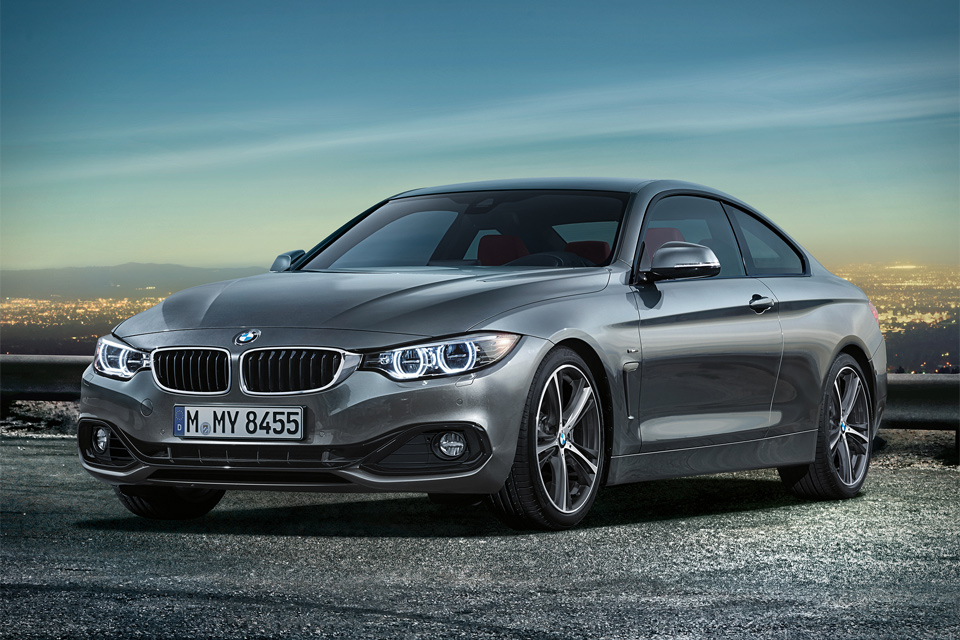 Say "goodbye" to the BMW 3 Series Coupe, and welcome the new 2014 BMW 4 Series ($TBA). Like a cross between a sportier 3 Series and a smaller 6 Series, the 4 Series comes (in its most aggressive variation, the 435i) with a 306 hp twin-turbo six-cylinder engine and six-speed manual gearbox. Also available in four-cylinder diesel and gas variations with an optional eight-speed automatic. A lower stance, larger width and wheelbase, and improved aerodynamics further differentiate this quick two-door from its cousin, the 3 Series.