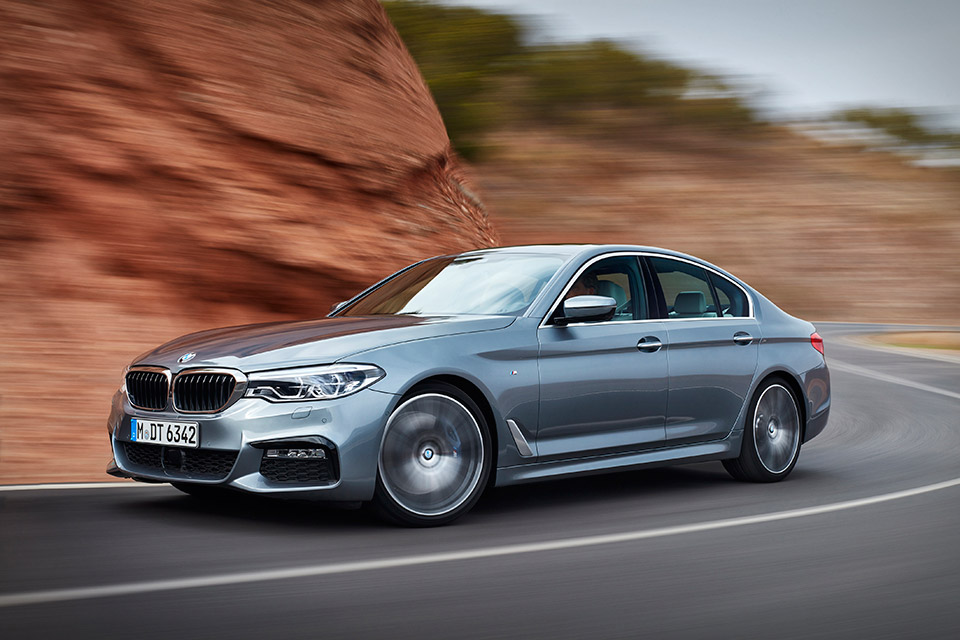 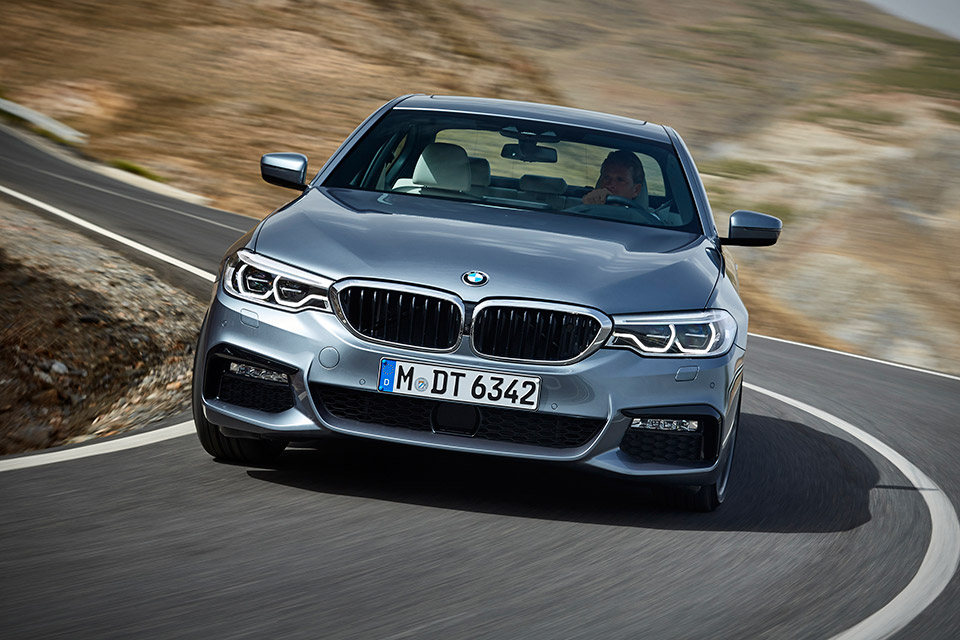 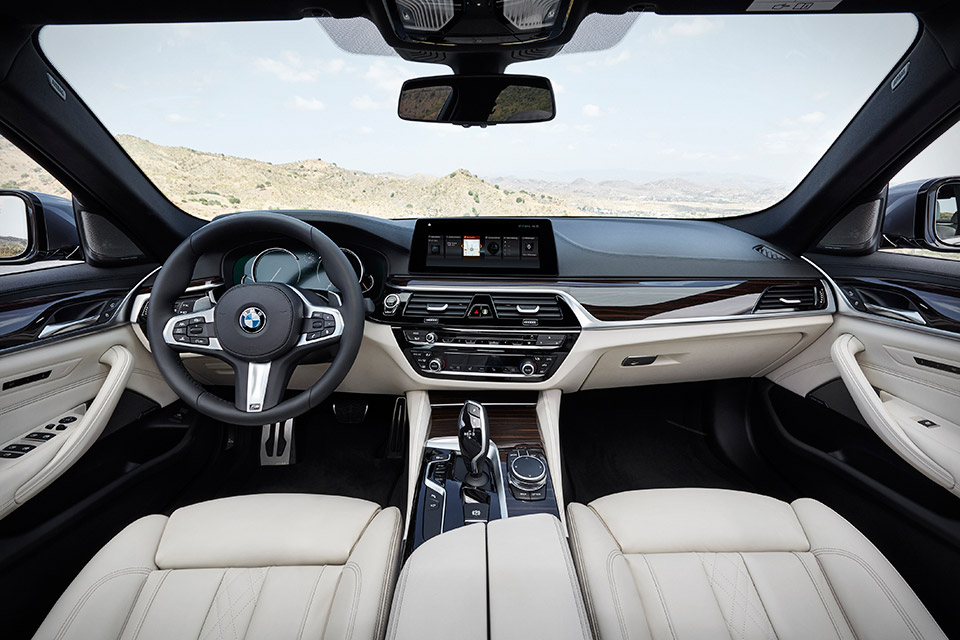 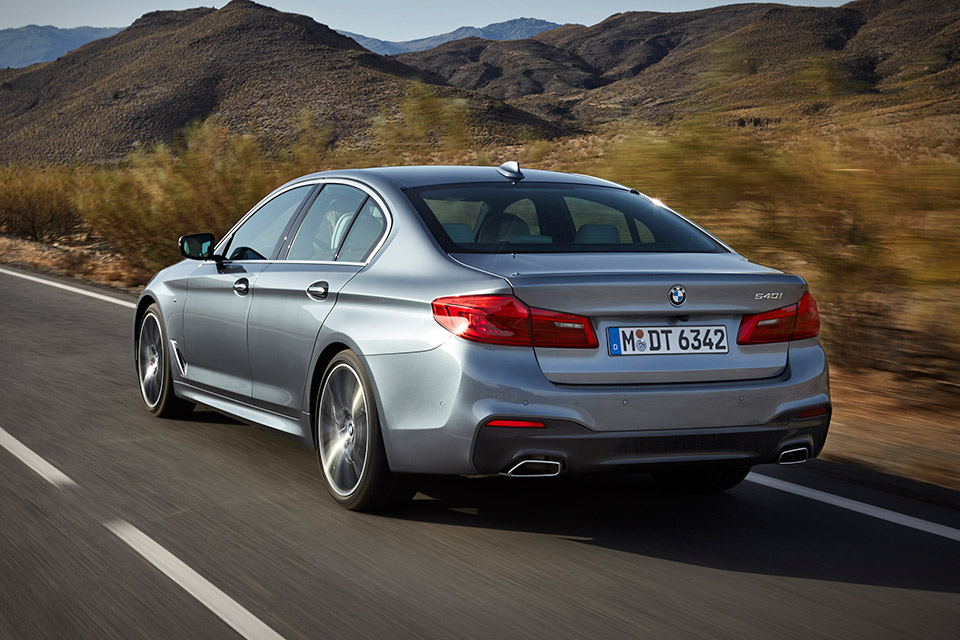 It's been six years since the last all-new 5 Series hit the road, so it's overdue for a makeover. The 2017 BMW 5 Series Sedan is far more than that. As you'd expect from a modern luxury car, it has a host of autonomous features that can help drive the car, from a dead stop all the way up to 130 mph. A variety of twin-turbo powerplants will be available, ranging from a 2.0L inline four making 252 hp to a hybrid making the same total power, all the way up to a 462hp V8. The cockpit is equally advanced, with a gesture-recognizing iDrive controller, a 10.25-inch touchscreen, a head-up display, and intelligent voice assistant, and it's all encased in a sleek, aerodynamic new body offering the best drag coefficient in its class.