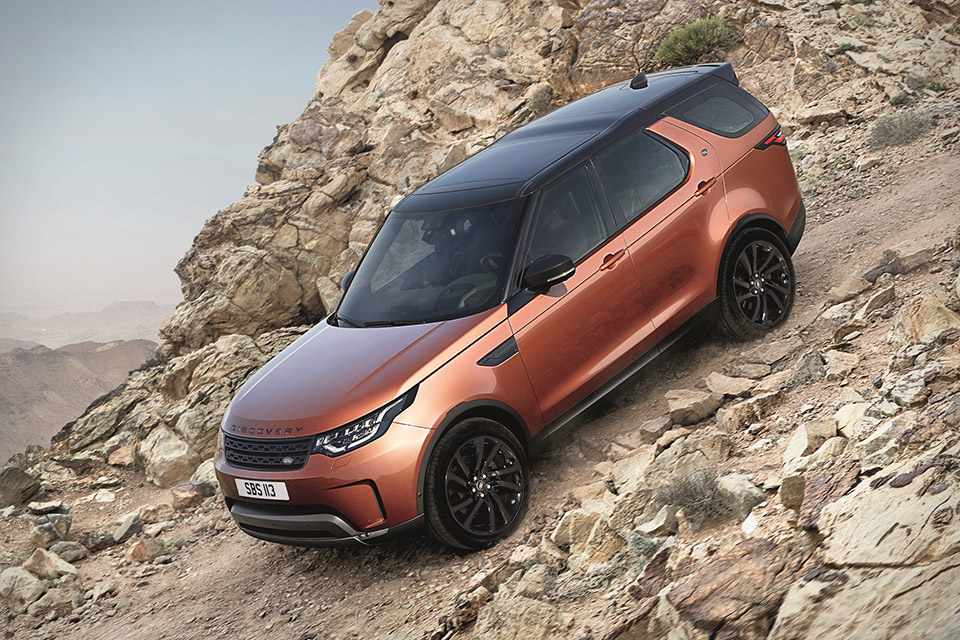 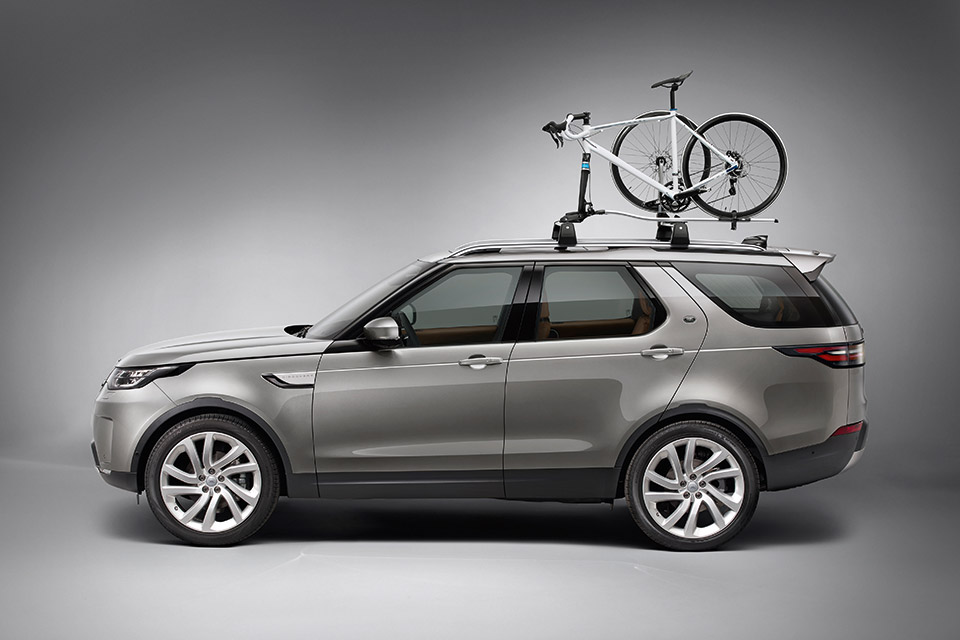 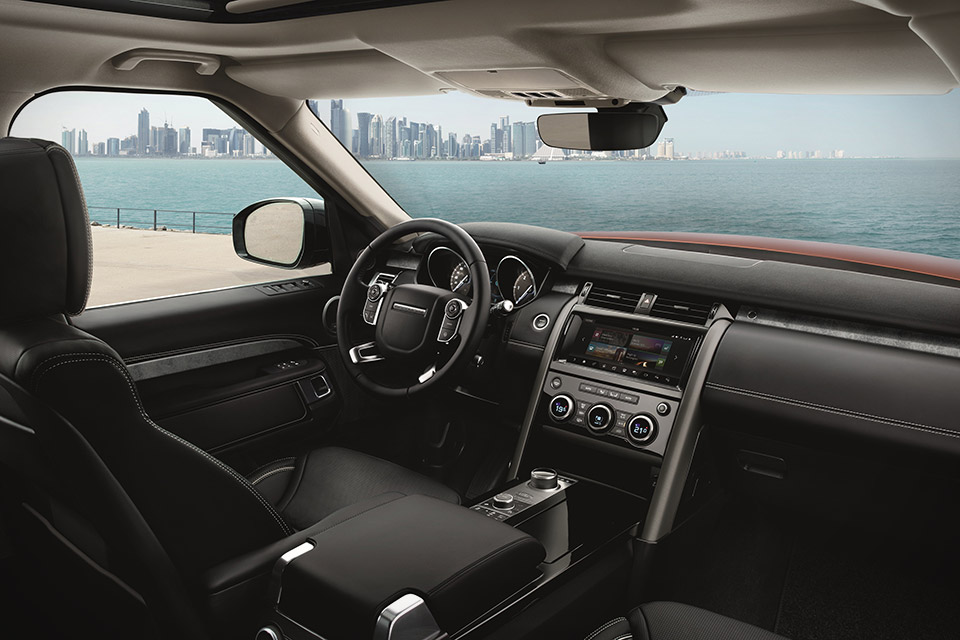 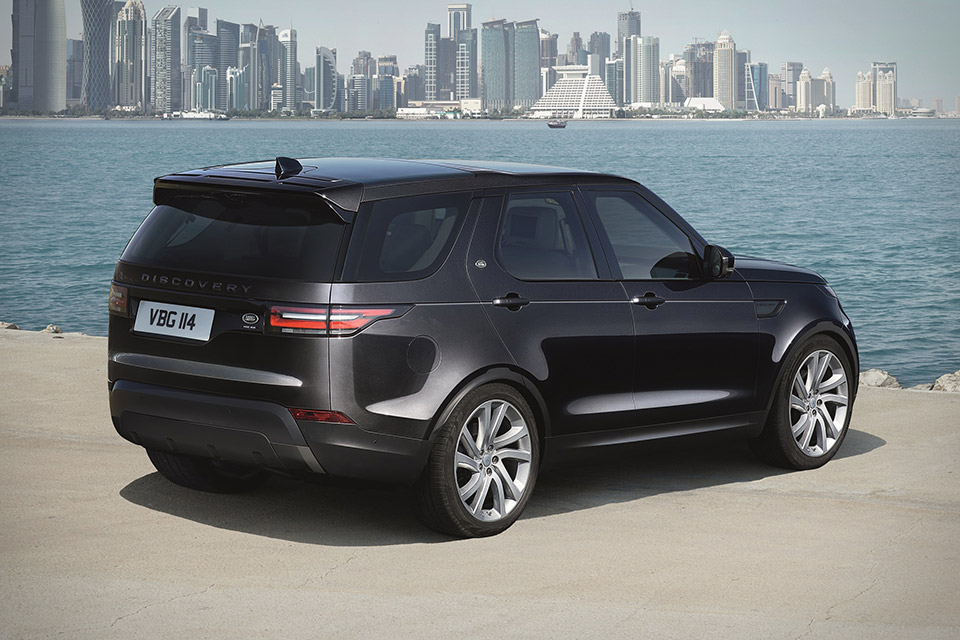 The Disco has always been known for its off-road prowess. With the 2017 Land Rover Discovery, it'll be known for its technological acumen, as well. Its design, while sadly not as boxy as favorite models from the past, retains the stepped roof profile that makes room for its signature stadium seating. New Intelligent Seat Fold tech lets you reconfigure both the second and third row of seats from your phone, making room for that oversized impulse purchase before you even get out of the store. A 10-inch touchscreen cuts down on dash buttons by a third, an optional 17-speaker Meridian digital surround system makes the most of your media, up to six 12V and nine USB ports keep every possible gadget charged up, and the new waterproof Activity Key wristband lets you lock things up and adventure without worrying about the wellbeing of your keyfob. Despite all that, it weighs 1,000 pounds less than the LR4, while keeping the same 340hp 3.0L V6 (there's a diesel option as well), increasing ground clearance, increasing wading depth, and adding the new Terrain Response 2 system that can select which traction program fits the current conditions automatically. Arriving at dealerships in mid-2017.