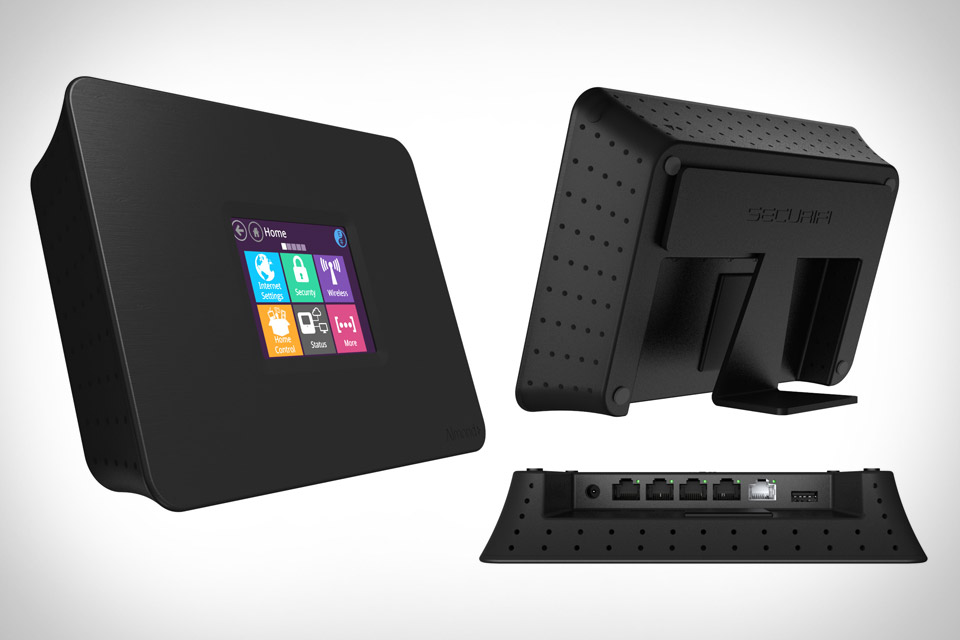 Having used Apple's AirPort routers exclusively since they arrived on the scene over a decade ago, it'll take a serious contender for us to replace the white boxes next to our modems. The Almond+ Touchscreen WiFi Router ($100) might just be it. Forget the fact that it offers dual-band 802.11ac + 802.11n Wi-Fi for blazing fast speeds — something no Apple router can currently claim. It also features built-in support for the ZigBee and Z-Wave home automation standards, removing the need for a separate hub, and thanks to the built-in touchscreen, you don't need a separate controller, either. Don't feel like getting up to interact with your lights, outlets, and other sensors? An app for both iPhone and Android is planned to let you control the action right from your phone or tablet. Your move, Apple.