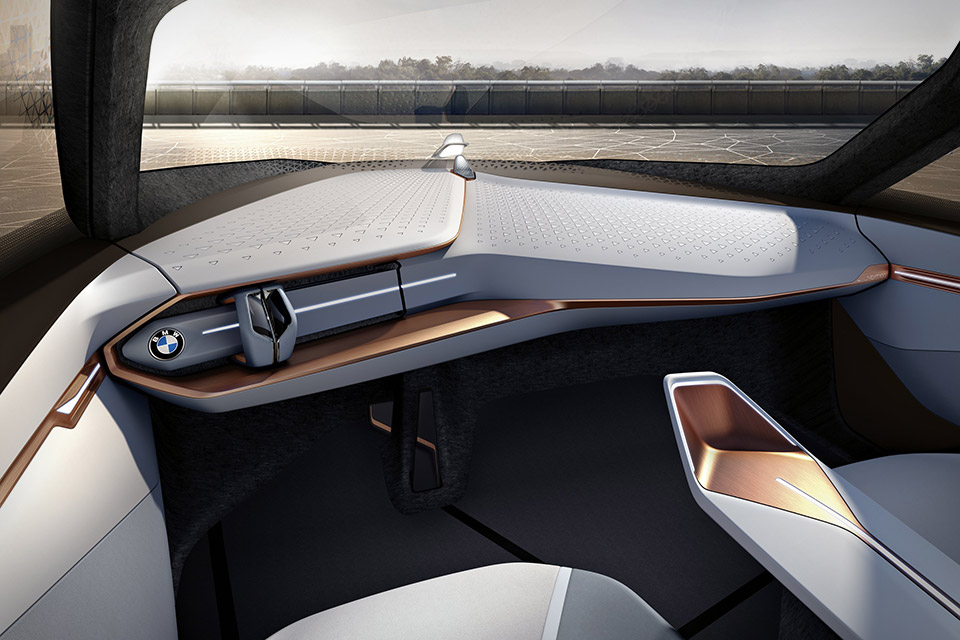 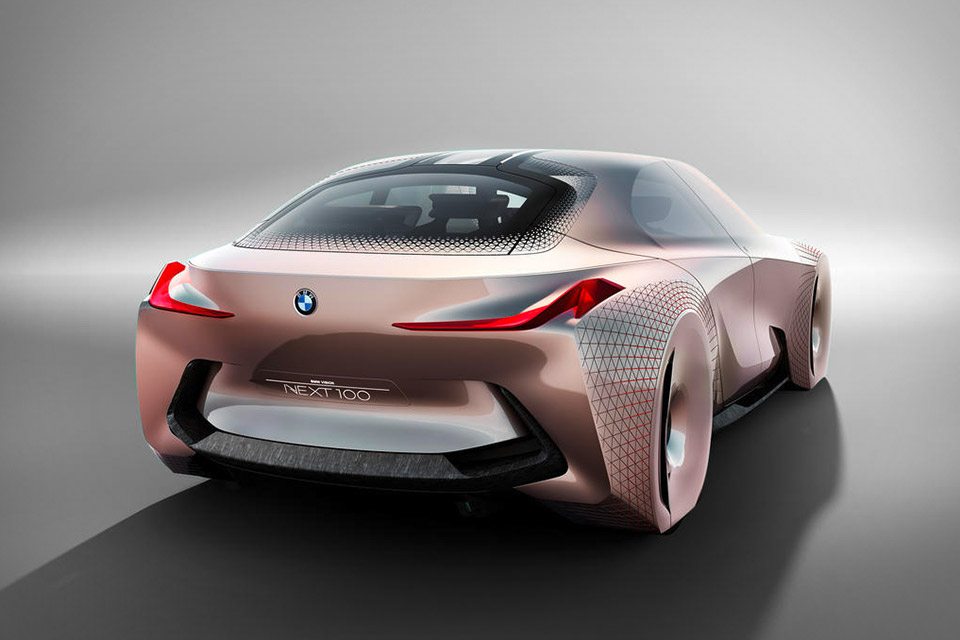 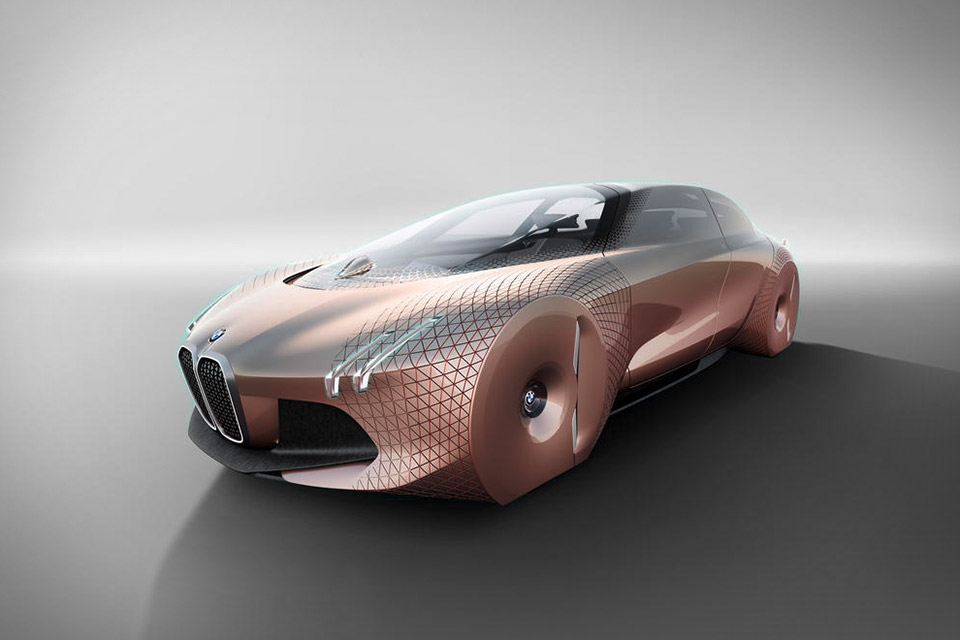 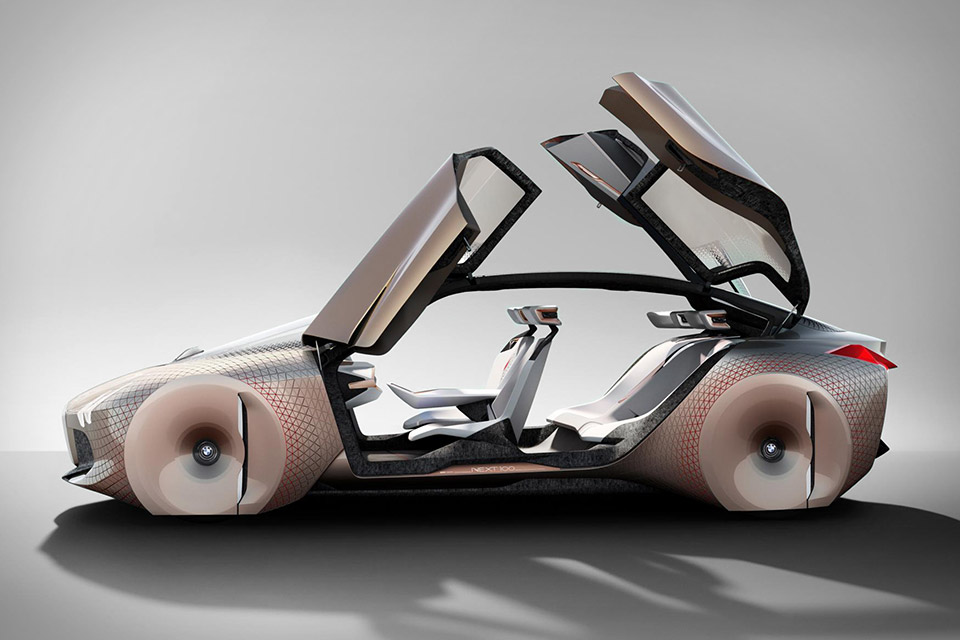 More "vision" than "concept", the BMW Vision Next 100 Concept isn't meant to herald some near-term production model. Instead, it's an imagining of the car as it will exist decades down the road. As autonomous driving is considered an inevitability, the 100 has a mode, called "Ease" that retracts the steering wheel, adjusts the seats so it's easier to interact with others in the car, and clouds the windshield for use as a screen. But when you want to take control, the "Boost" mode uses the windshield to overlay information like optimal driving lines, steering points, and speeds. And while all that interior innovation is notable, so too is the exterior, which features a series of triangular "scales" that stretches to accommodate the turning of the faired in wheels, improving aerodynamics. Arriving at a dealer near you sometime in 2055.