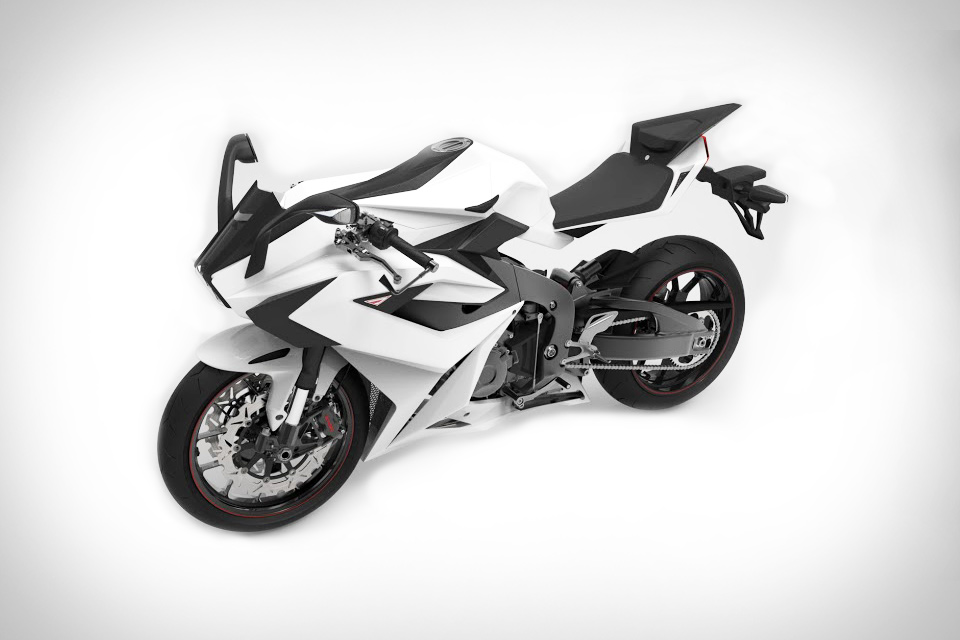 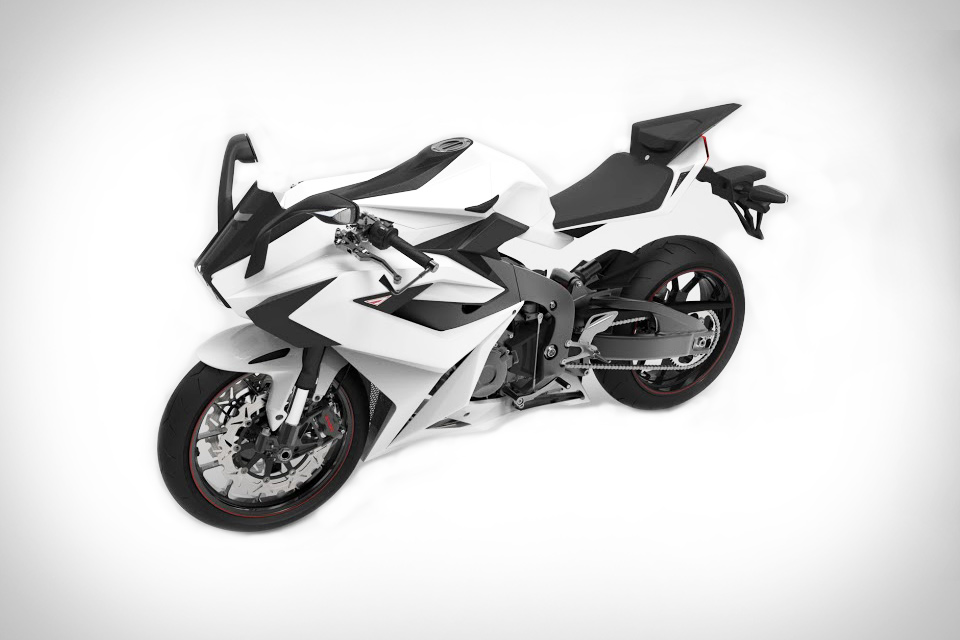 There's no denying that riding bikes is a blast, but there's also no arguing against the fact that they're about as dangerous as a vehicle can be. The Chak Molot Motorcycle ($75,000) (based on a 2013 Honda CBR 1000RR ABS with some pretty heavy modifications) takes huge strides to make riding much safer. The improvements start with the lights — replacing ordinary incandescents with brighter and more responsive LEDs that make you much more visible. Predictive emergency braking technology combined with ABS allows the bike to alert the rider to potential hazards, stop automatically if necessary, all without losing control. Additionally, it features blind spot monitoring, a gyroscope-controlled engine cut-off system, and lighter, stronger construction for improved responsiveness and durability in a crash.