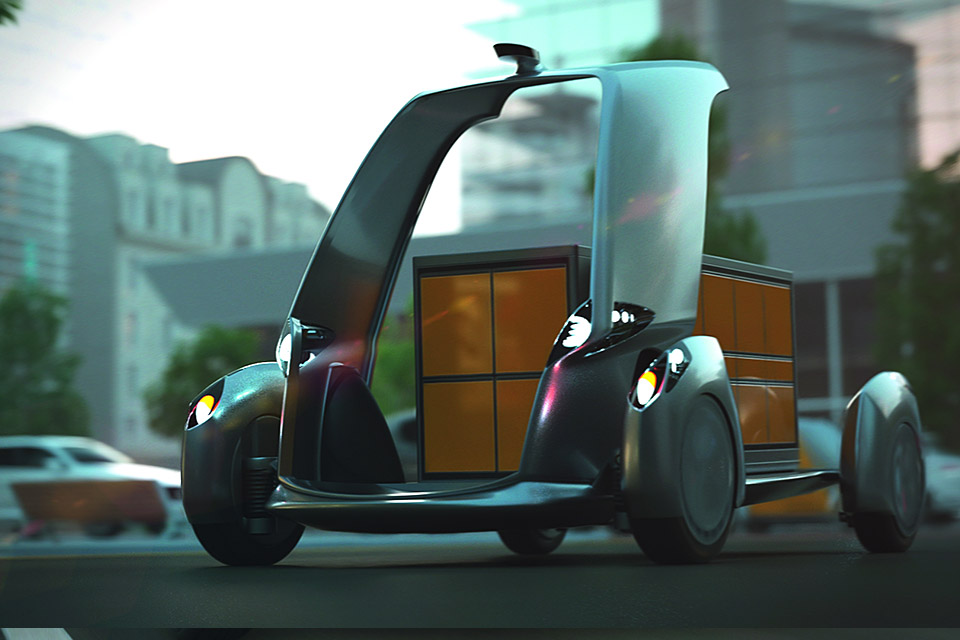 In the future, ownership will be a thing of the past and even our vehicles will be served on-demand. Known more for tires than cars, Continental unveiled the BEE concept, a "swarm" of electric, on-demand autonomous transportation that comes in various forms for a variety of jobs. With some 65% of the world's population expected to be living in cities by 2050, creating a fleet of autonomous electric vehicles is a good business decision — even if you're known only for making tires.