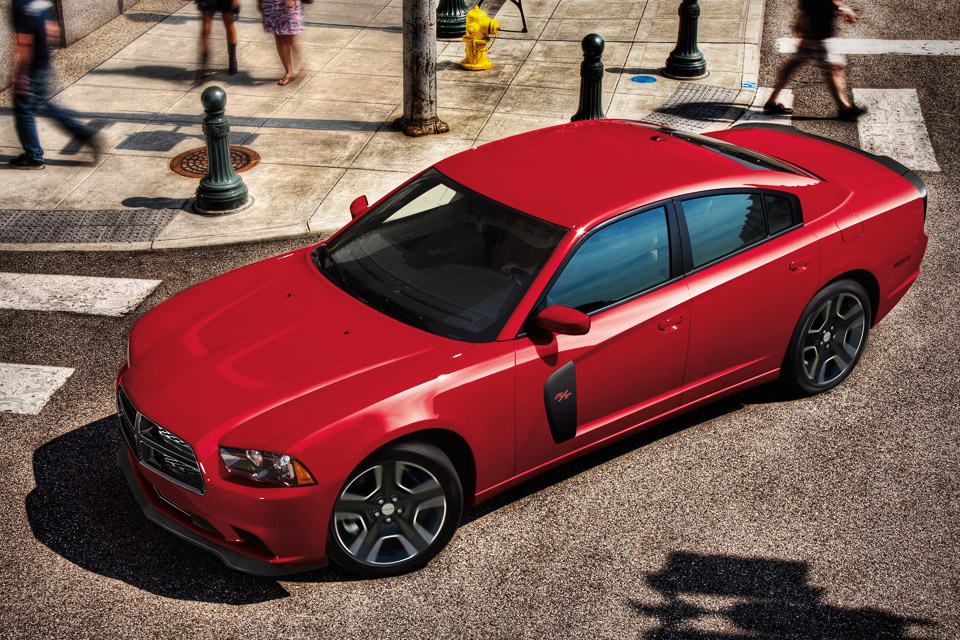 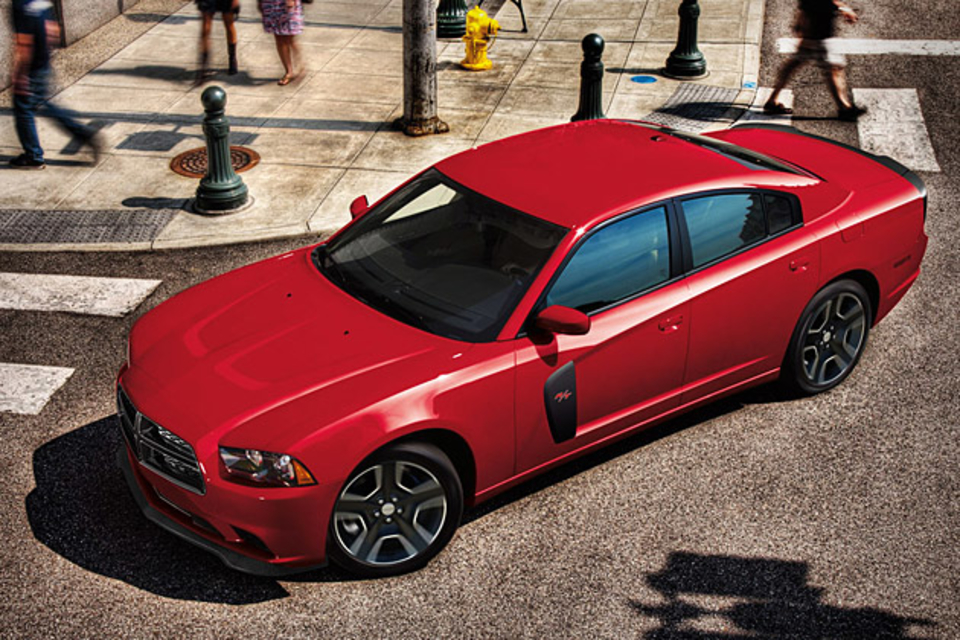 So it's not a really-real model, but the Dodge Charger Redline ($TBA) does do a fine job of showing what your pedestrian sedan could be like with a little help from Mopar. This concept car showcases all three Mopar performance kits for the Charger — Stage I, which includes a full-width carbon fiber chin spoiler, a two-piece body-color grille, 20-inch wheels, and a carbon fiber rear spoiler; Stage II, which includes a cat-back performance exhaust, a front-tower cross-brace and brace caps for increased stability, and high-performance brake linings; the race-oriented Stage III, which includes an aluminum Gen III HO 426 HEMI engine that boosts output to 590 hp while shaving more than 100 lbs. off the weight of the traditional cast-iron version. Unfortunately, the last stage isn't approved for use on public roads, so unless you're going to be spending a lot of time at the track, you'd best look elsewhere for your horsepower fix.