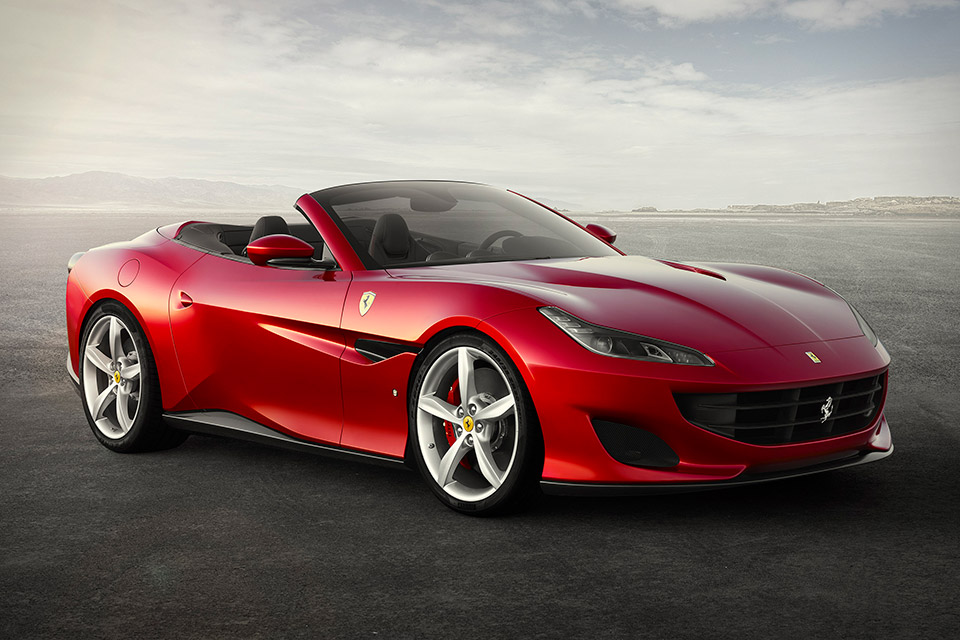 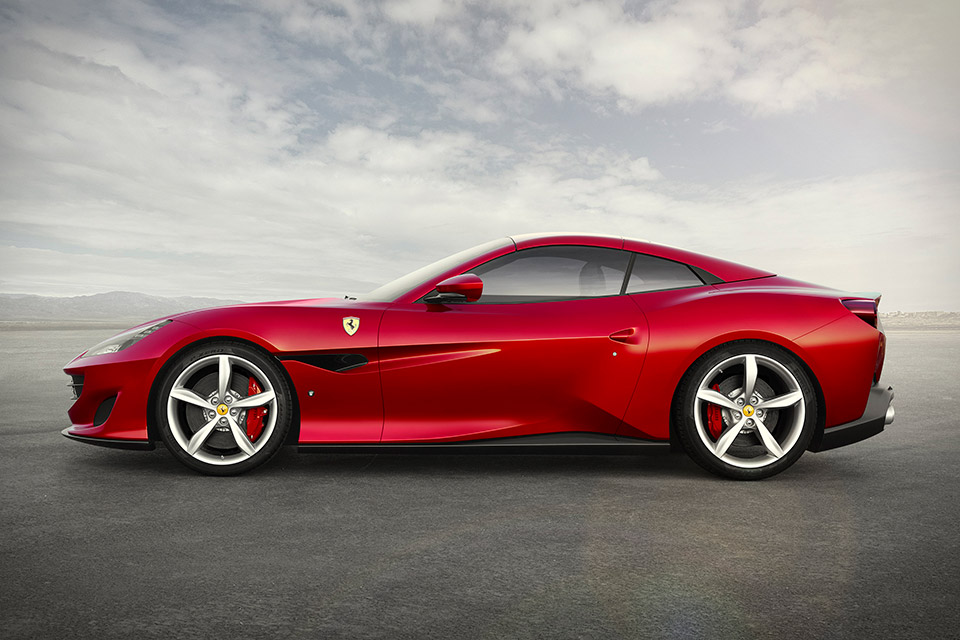 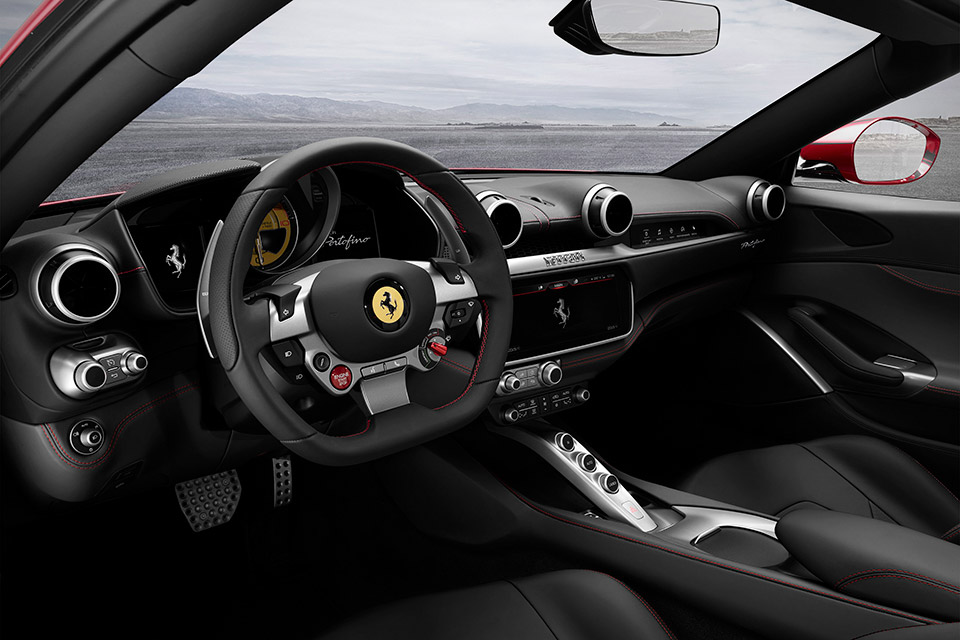 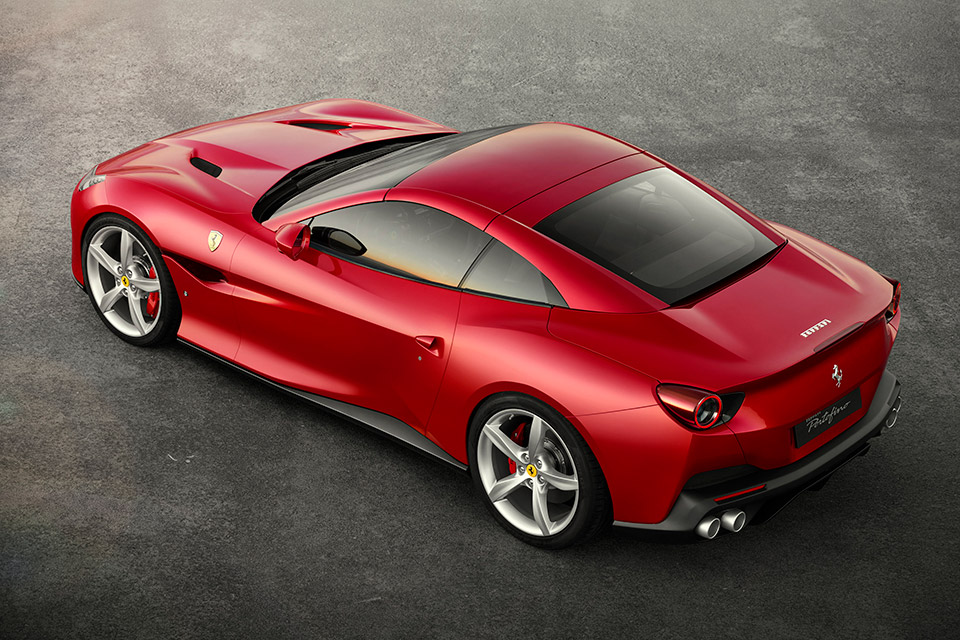 FCA head Sergio Marchionne made it clear that he didn't think much of the Ferrari California, so it's little surprise we're seeing its successor sooner rather than later. The Ferrari Portofino is a turbo V8-powered, 592 hp rebuke to the California's apparent un-Ferrari-ness. It's lighter, more powerful — capable of sprinting from 0-62 in 3.5 seconds on its way to a top speed of 199 mph — and has several new tricks up its sleeve. Those include a third generation electronic rear differential, Electric Power Steering, full-LED headlights, and a two-box fastback configuration that's unheard of for a retractable hard top. It will make its official debut at the Frankfurt International Motor Show in September, in an all-new color for the company: Rosso Portofino.