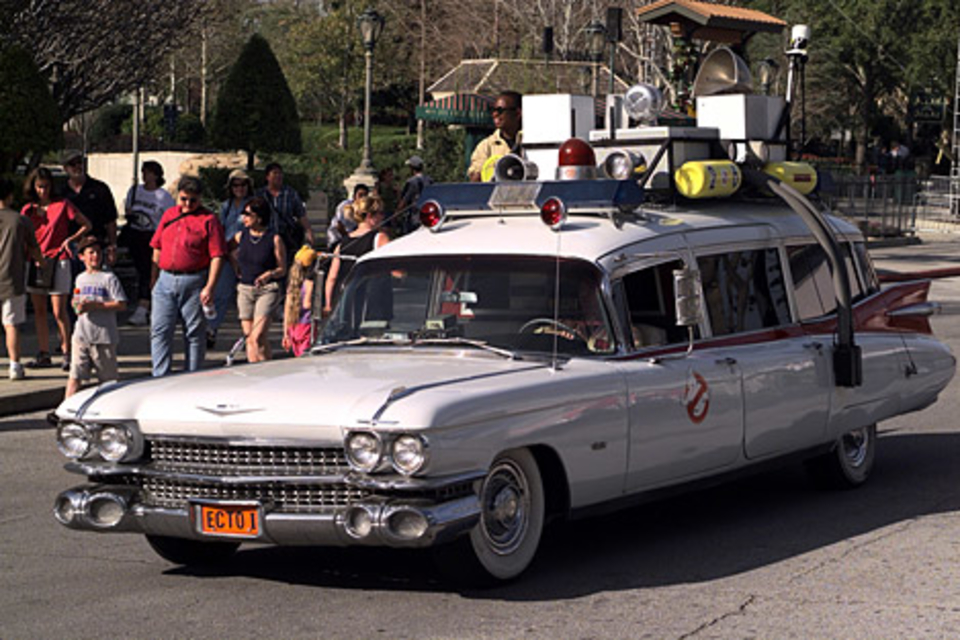 We've seen a lot of expensive movie memorabilia before, but nothing as cool as this. The Ghostbusters Ecto 1 ($150,000) is the 1959 Cadillac that the 'Busters drove in the original film. As fate would have it, that isn't the only movie the car has made an appearance in — it was also featured in In the Heat of the Night, starring Sidney Poitier. Sure, it's $150K, but it's also one of the most unique and memorable cars in movie history. [via]